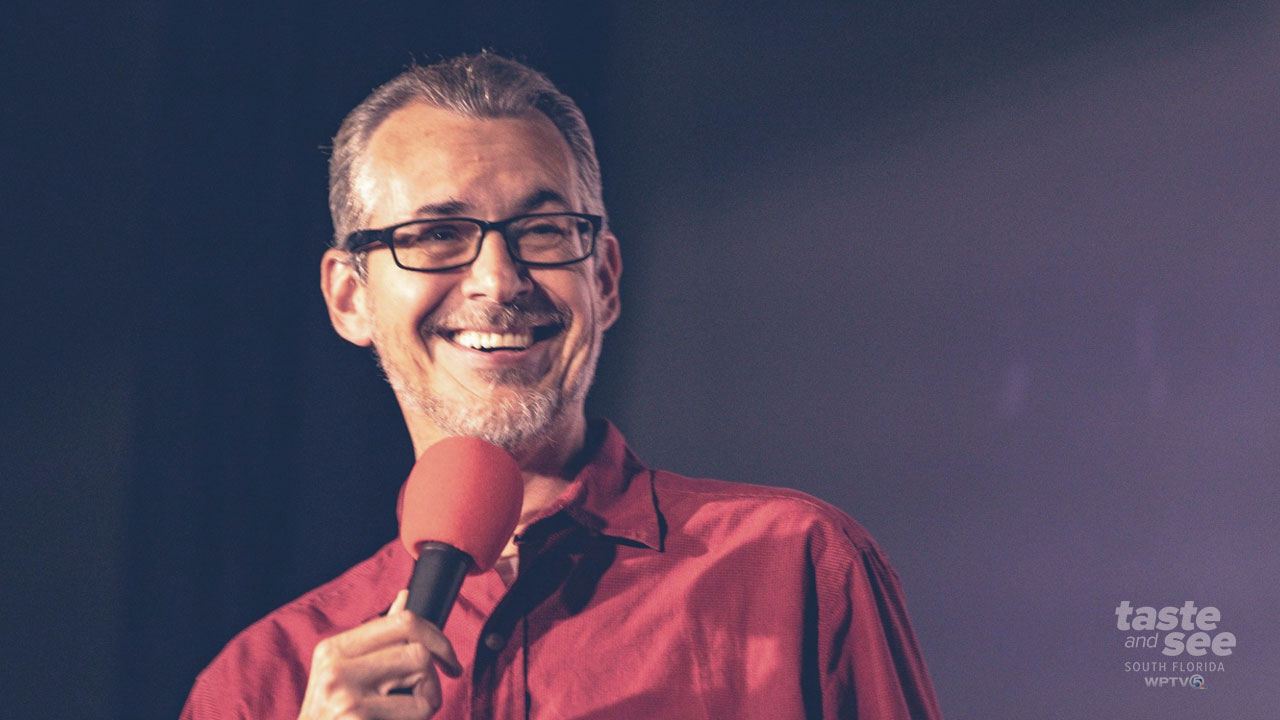 The Palm Beach Improv has endured a bumpy road financially from the coronavirus pandemic as they were allowed to reopen in June but then were closed by the Palm Beach County Phase One rules days later. 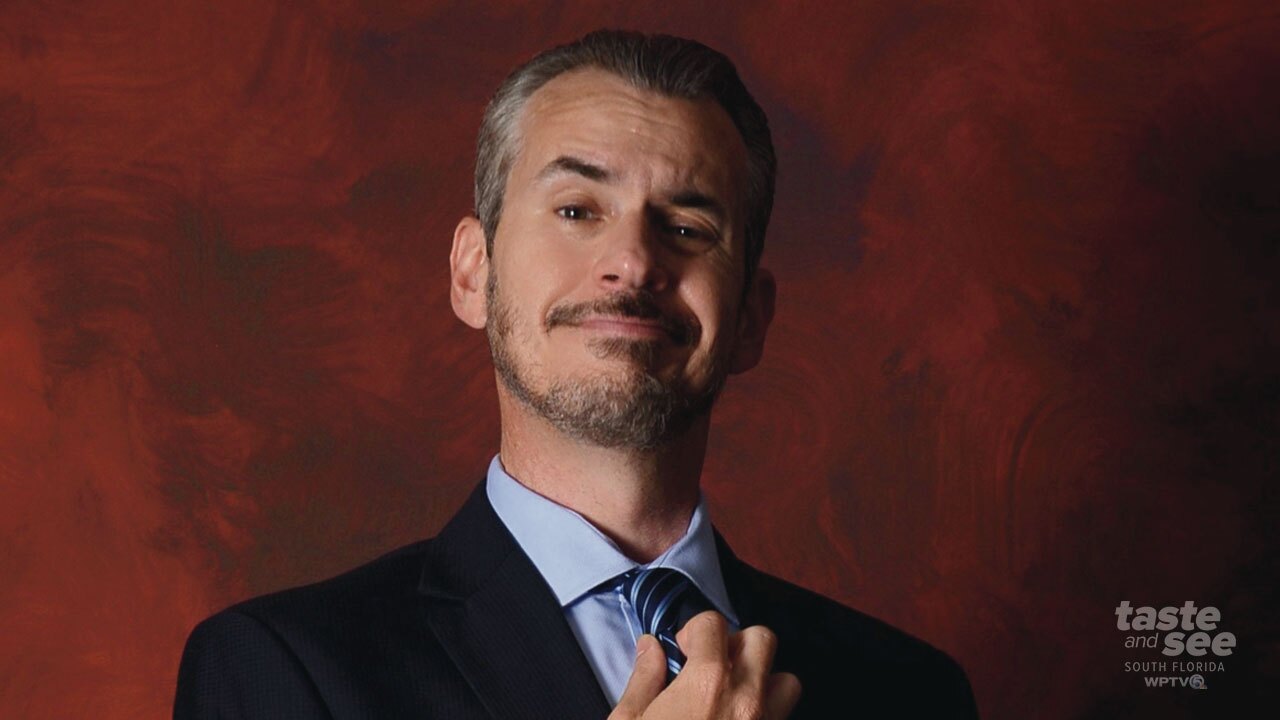 WEST PALM BEACH, Fla. — The Palm Beach Improv has endured a bumpy road financially from the coronavirus pandemic as they were allowed to reopen in June but then were closed by Palm Beach County's Phase One rules just days later.

Starting Friday, Sept. 25 the venue is allowed to reopen under the Phase Three rules at 50 percent capacity and will have its first show on Friday, Oct. 2. On Thursday, the county had announced that bars, as well as hookah, cigar, and other smoking lounges, would reopen at 50 percent capacity starting on Oct. 5. Kerner said the announcement by DeSantis on Friday moved up the county's timeline."

"We are super excited to open again. The world needs some laughter!" said Rene Harte, managing partner at the Palm Beach Improv.

Reopening the venue is comedian and South Florida native Flip Schultz. He has the pressure of starting comedy back up in South Florida.

"I wouldn't call it daunting. I'm actually thrilled and honored that they asked me to be at the [reopening] of the club," said Schultz.

Schultz said preforming with an audience at 50% capacity is better than not performing at all.

"It's been months since I've been able to be on a comedy stage, especially one as amazing at the Improv. I don't care if six people show up and they are spread all throughout the club, as long as they are in-person and there to laugh," Schultz said.

Schultz said he was primarily working on cruise ships. Like the comedy industry, he has been hit hard by not working.

The Palm Beach Improv predicts it will take them a few years to totally recuperate losses caused by COVID-19. The venue said they are in communication with their landlord after being closed for over six months.

"Rosemary Square is great. [They] have been working with us," said Harte.

"It's so exciting that [comedy shows] are starting to come back. Even if it is the new normal for a little while as far as social distancing and playing it safe. I'd rather it be that than be nothing," said Schultz.

The Improv said they have a large showroom.

"So at 50% capacity, we can keep everyone six feet apart and safe. We sanitize all the tables after each show, we have disposable menus, or if you don't want to touch them we have QR codes on the tables so you can scan the menu to your phone. All of the staff wear masks and we provide masks to customers without them [so we can] comply with all the rules. [We also have] hand sanitizer stations," said Harte.

"It's going to be fun. We are going to be able to laugh again and just have a good time while being safe," said Schultz.

Comedian D.L. Hughley is scheduled to perform the following week of Oct. 9 to 11.

For more information about the Palm Beach Improv, click here.