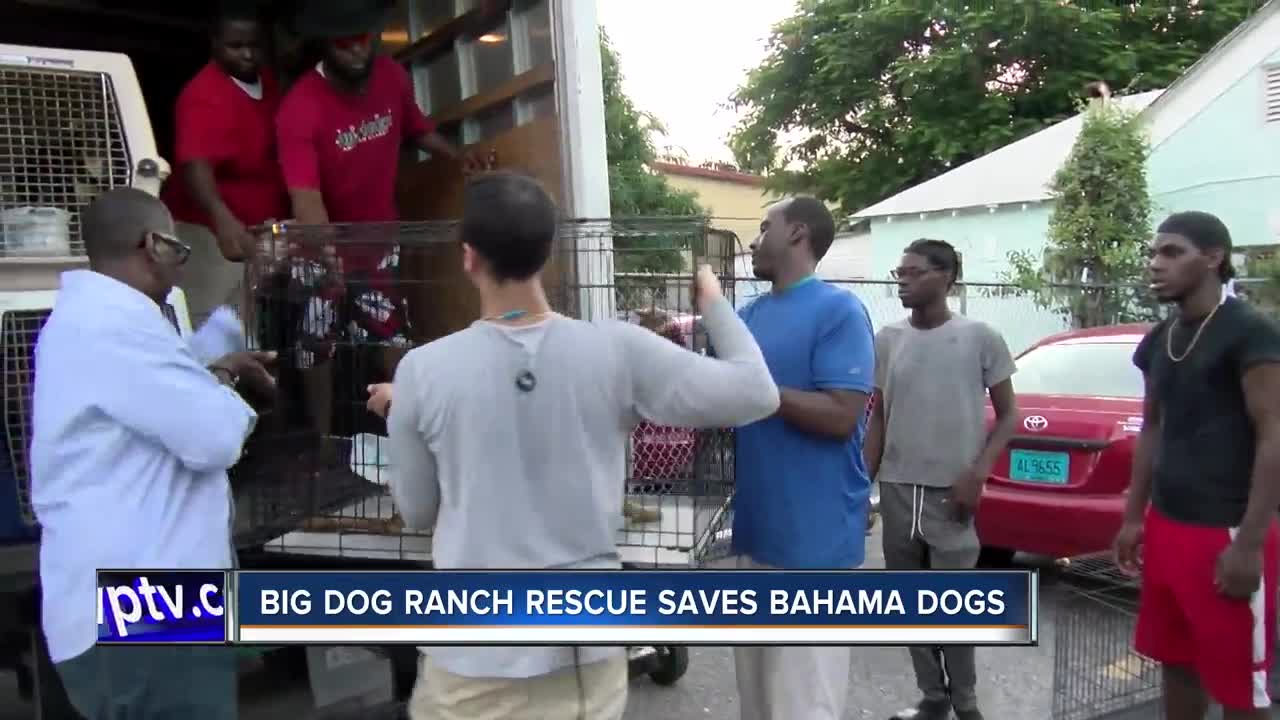 Lauree Simmons from Big Dog Ranch Rescue begins missions to save dogs in Marsh Harbour in the Bahamas. 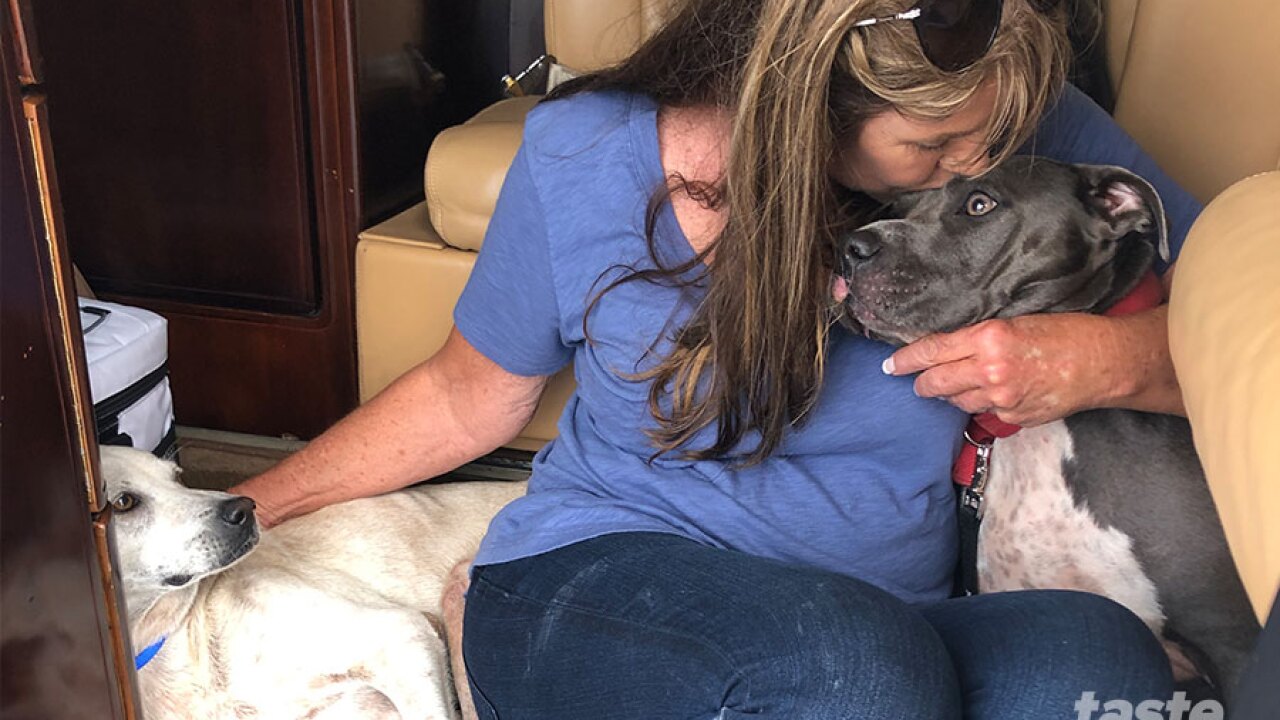 On Friday, Big Dog Ranch Rescue flew to Marsh Harbour in the Bahamas with the hopes of rescuing 10 specific dogs.

President and Founder of the charity Lauree Simmons says, "Owners had reached out to us and said we got on planes we had to evacuate and [were forced] to leave their dogs behind. Many people showed up at the airport with their dogs and they said no [you] can not bring them."

PHOTOS FROM THE RESCUE MISSION

True to Big Dog Ranch's name, they went on a rescue mission, this time to find specific dogs.

LAUREE SIMMONS TALKS TO T.A. WALKER ABOUT HER TRIP TO MARSH HARBOUR

Simmons says most of the dogs were actually located at or near their demolished homes. The team recovered five dogs having to cut their mission short because of Tropical Storm Humberto approaching the area. Simmons says they plan to return Tuesday.

Big Dog Ranch has set up a safe house in Treasure Cay to keep dogs as they await for future flights.

VIDEO FROM THE RESCUE MISSION

Simmons says, "The only people that are still there on Marsh are the search and rescue and the armY. There are no home owners left, there are no homes left. It looks like a big pile of sticks."

If people want to help they can donate cash to help charter planes and boats, adopt current pets, or volunteer at Big Dog Ranch Rescue.