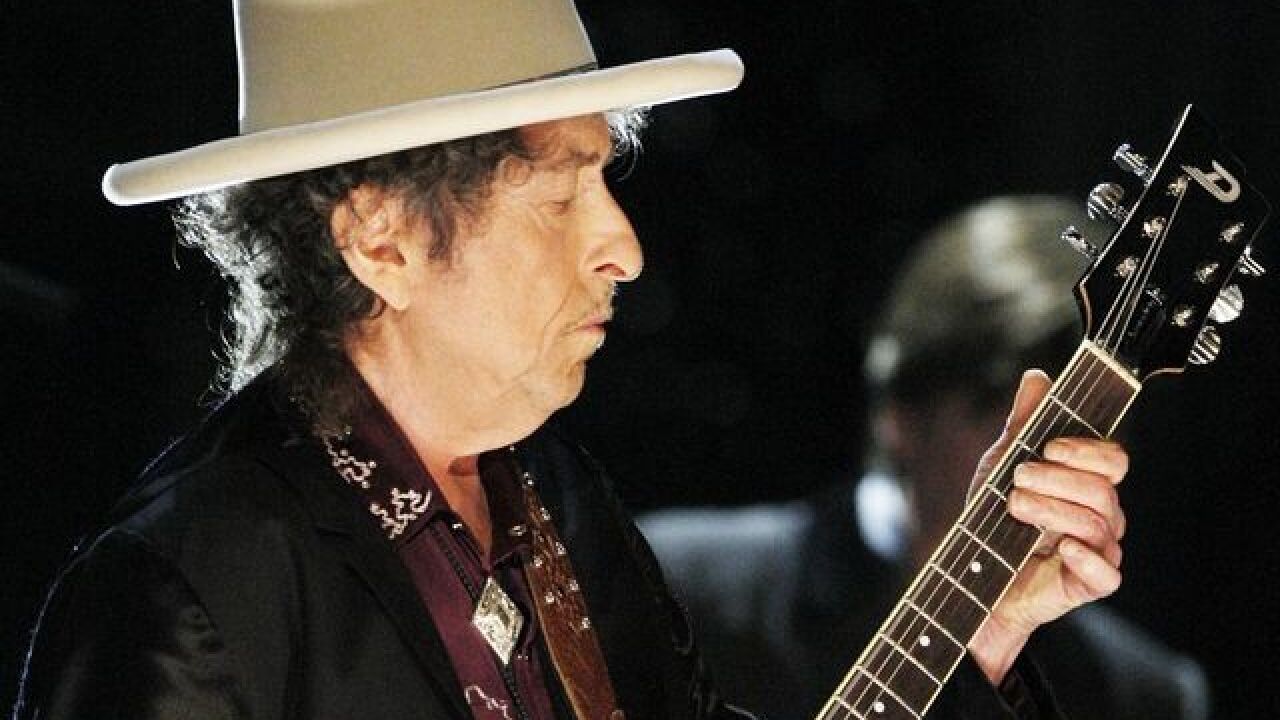 Hey, Mr. Tambourine Man will play a song for you, if you're so inclined. Bob Dylan is coming to Florida this fall.

The music legend's Never Ending Tour has taken him to Europe earlier this year and he's currently playing his classics around Australia.

The North American swing of his tour begins in Arizona on Oct.4, and brings him to Florida later that month. He will perform at the Broward Center for the Performing Arts on Oct. 24. Tickets go on sale Aug. 17.

The musician, who won the Nobel Prize in literature in 2016, last toured Florida that same year.