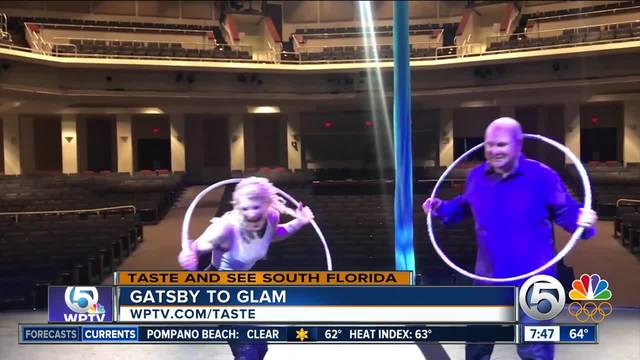 5 fun things to do this weekend 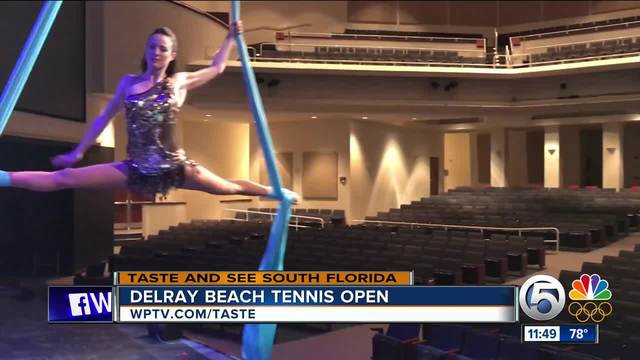 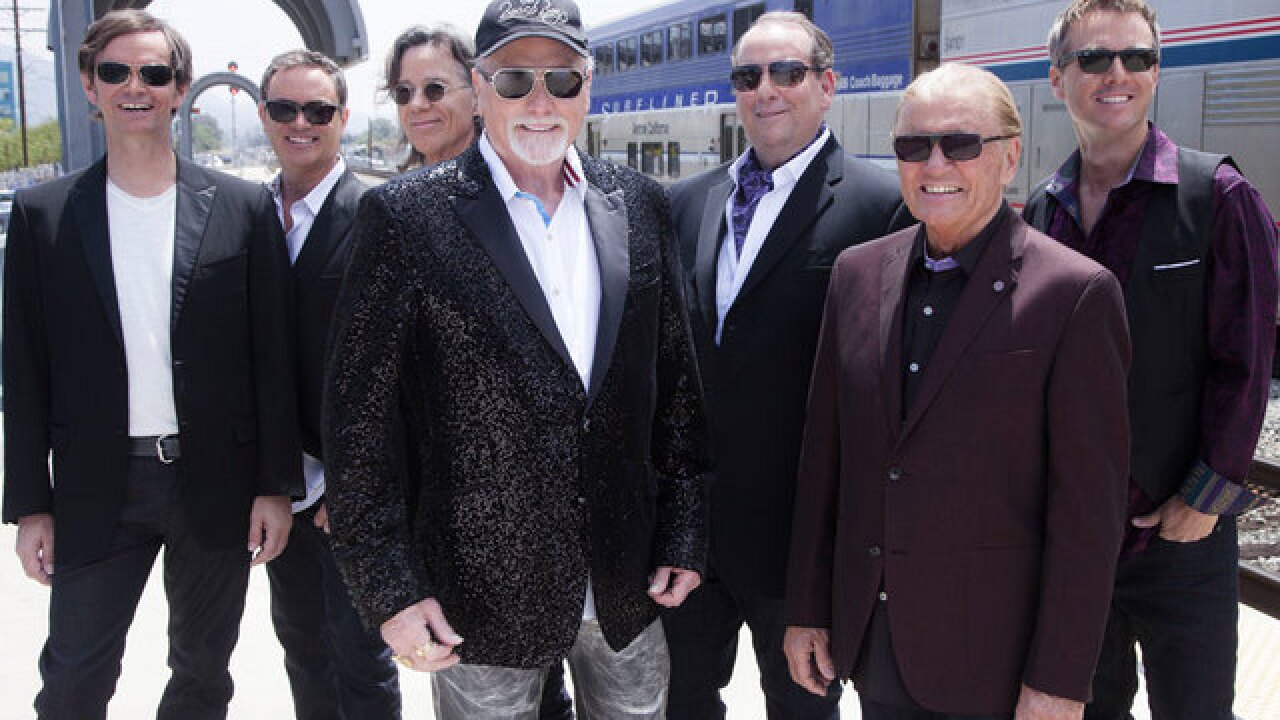 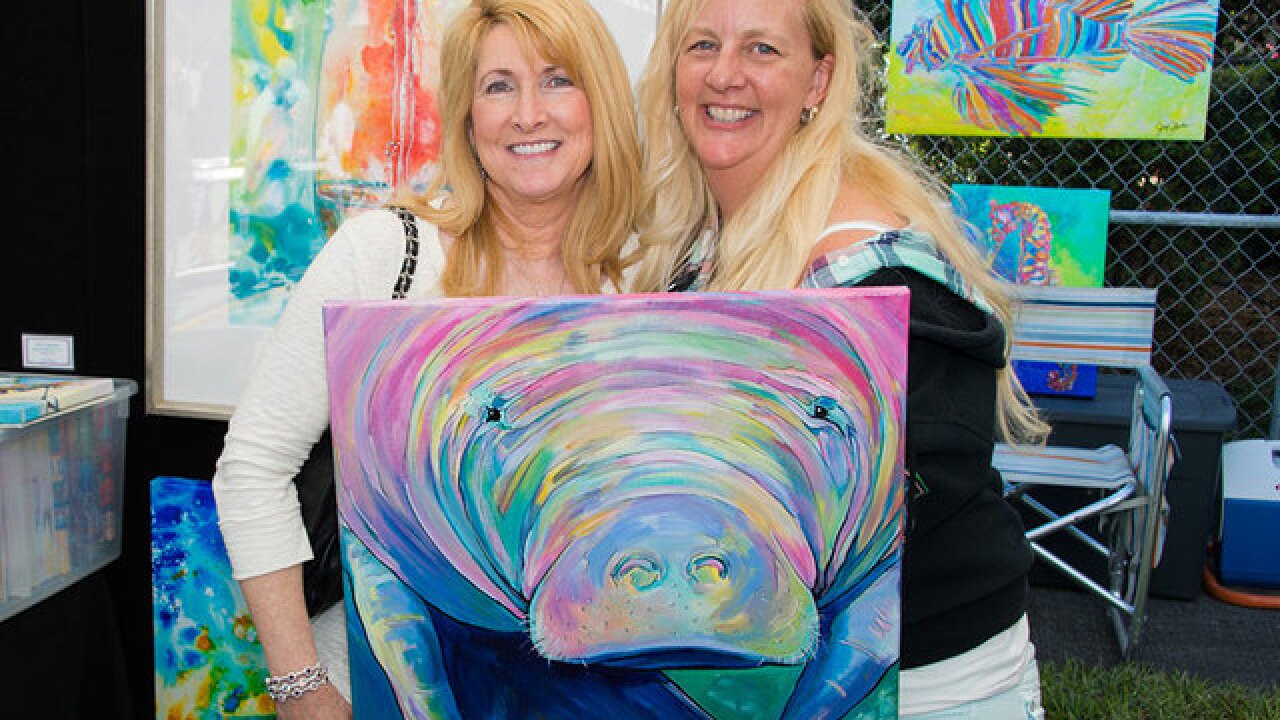 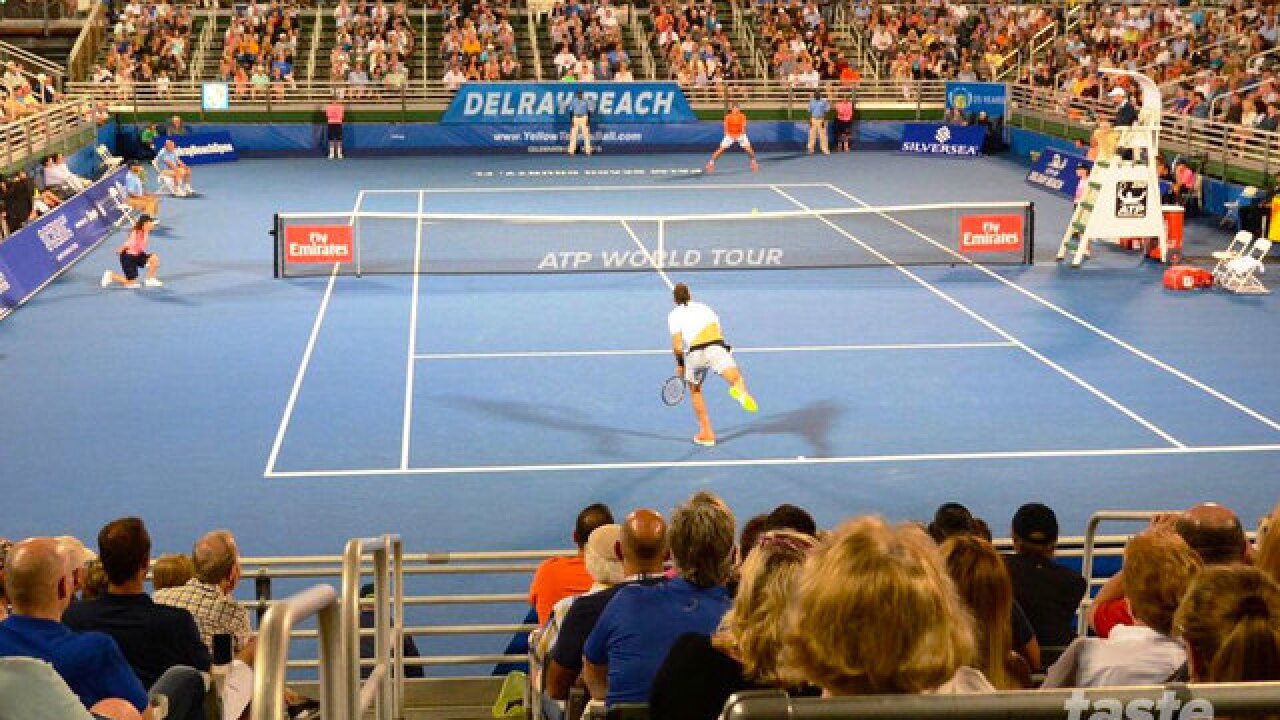 President's Day Weekend is full of fun events for the entire family.  From art festivals to fairs we got you covered with the 5 fun things to do this weekend.

What is it?
ArtiGras showcases a juried exhibition of outstanding fine art and feature activities which include live entertainment, artist demonstrations, interactive art activities for all ages and the Hanley Foundation Youth Art Competition and ArtiKids Zone.

What is it?
A 10-day tennis event features food carts, wine, cocktails, live music nightly and local art.  This year's tournament features five of the top 15 players in the world and two of the top 10.

3) From Gatsby to Glam - Boca Raton

What is it?
They celebrate the greatest musical hits from the '20s - 70s through dance, live music, and Circus.

What is it?
All the quintessential things you'd expect from a good fair including a science lab, vendors, arts and crafts, rides, food, and more.

What is going on?
Founding Beach Boy Mike Love and longtime member Bruce Johnston join five other veterans for a high-energy Surfin’ Safari through 50 years of favorites, including hits that sold millions of albums and landed The Beach Boys in the Rock and Roll Hall of Fame.

Who is he?
Ken is a comedian who has started in the Hangover film and was a regular on WPTV's "Community."