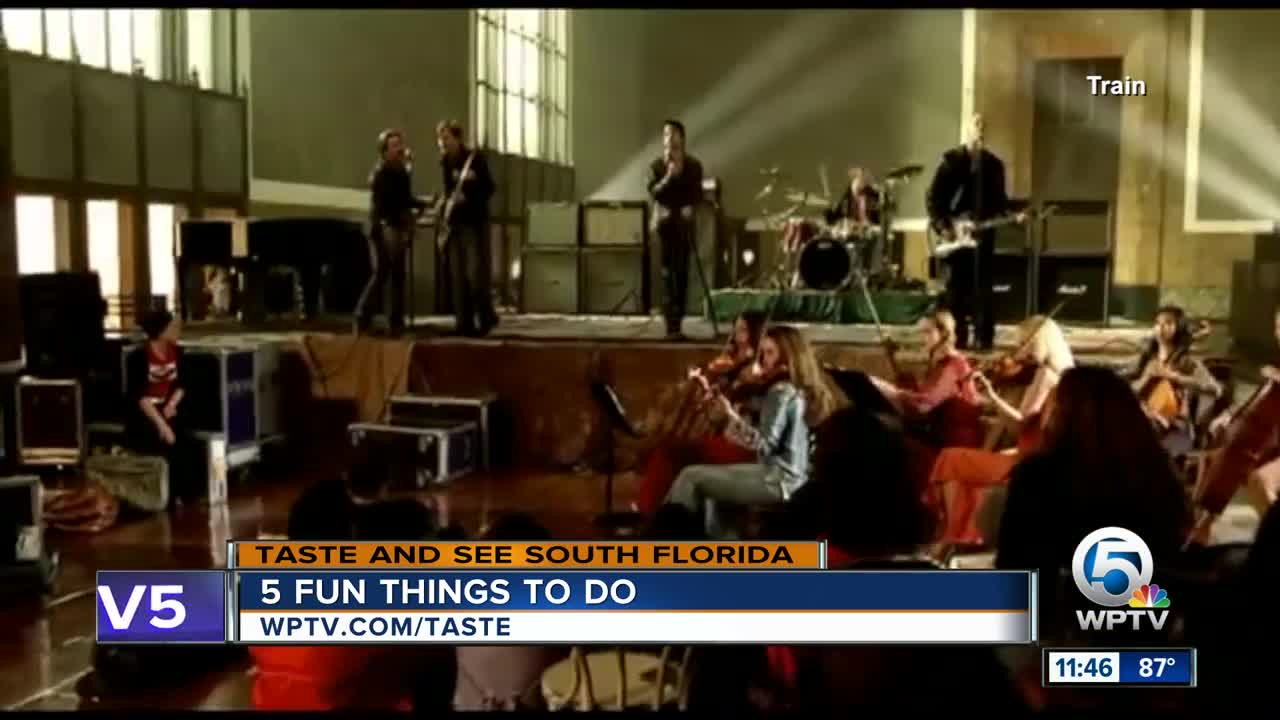 Fun things going on in South Florida from music to entertainment. 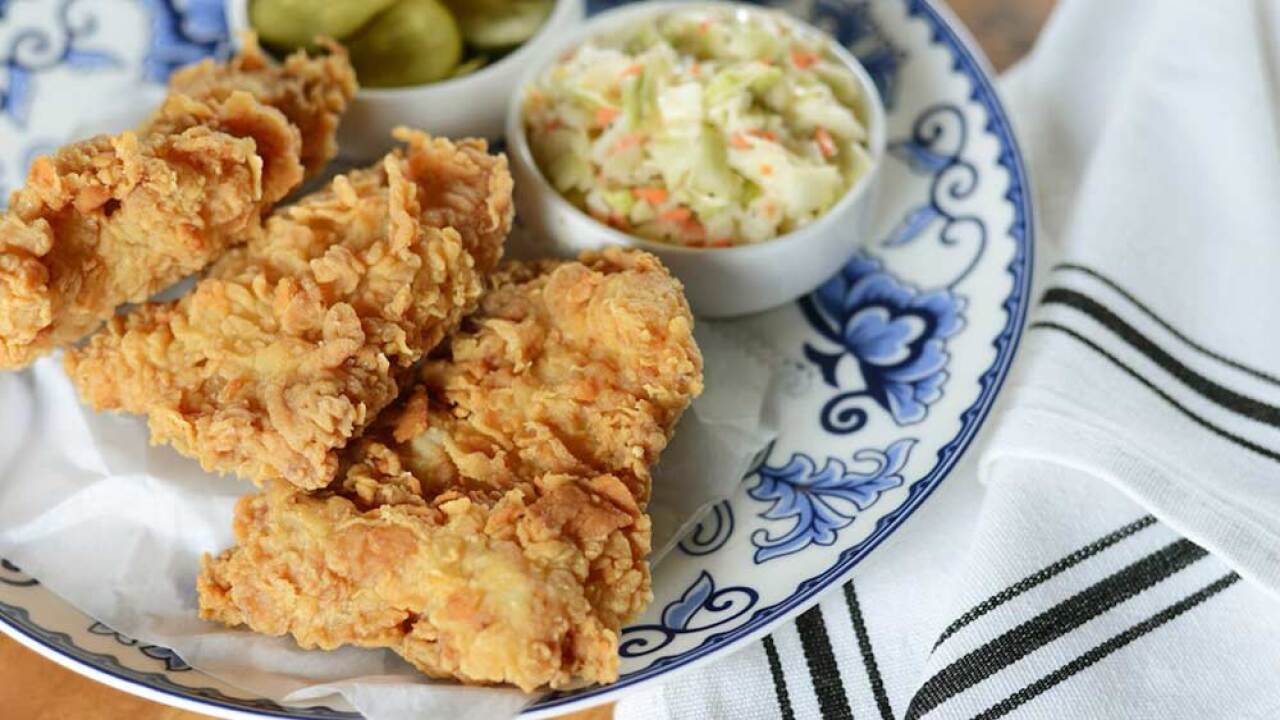 1) Hugh Jackman - Sunrise
Wolverine actor Hugh Jackman brings The Man. The Music. The Show. to the BB&T Center. He will be performing songs from the The Greatest Showman and Broadway backed by an orchestra. The show is Saturday, July 6 at 7 p.m. Tickets start at $25.25 plus taxes and fees.

4) National Fried Chicken Day - West Palm Beach
National Fried Chicken Day is on Saturday, July 6 and to celebrate, Chef Lindsay Autry from The Regional Kitchen & Public House is offering a bottomless serving of her signature sweet tea-brined fried chicken in a three-course pre-fixe menu ($40). Those who prefer to indulge at home can take advantage of Autry’s fried chicken buckets to go. Trust me... It's so so so good. In the video below she shares her recipe.

5) Due South Brewing’s Ice Cream Social - Boynton Beach
Due South Brewing Company will be holding its Ice Cream Social for two days on Friday, July 5 and Saturday, July 6 from noon to 11 p.m. at its Boynton Beach taproom.
The event features a selection of beers crafted to mimic the experience of some of the most popular ice cream flavors in America. This year, Due South is creating four ice cream inspired beers: Neapolitan Porter (with vanilla, chocolate, and strawberry), Cookies and Cream Porter, Mint Chocolate Chip Porter, and Manatee Tracks Milk Stout (with chocolate, vanilla, and peanuts).
All beers will be available in an Ice Cream Social flight for $14 or individually priced between $3.50 and $3.75 per 5 ounce pour.
In addition to the incredible ice cream flavors, Savoury Eats Kitchen will be cooking up a summertime menu including actual ice cream, so you can pair your beers to create and amazing adult treat.