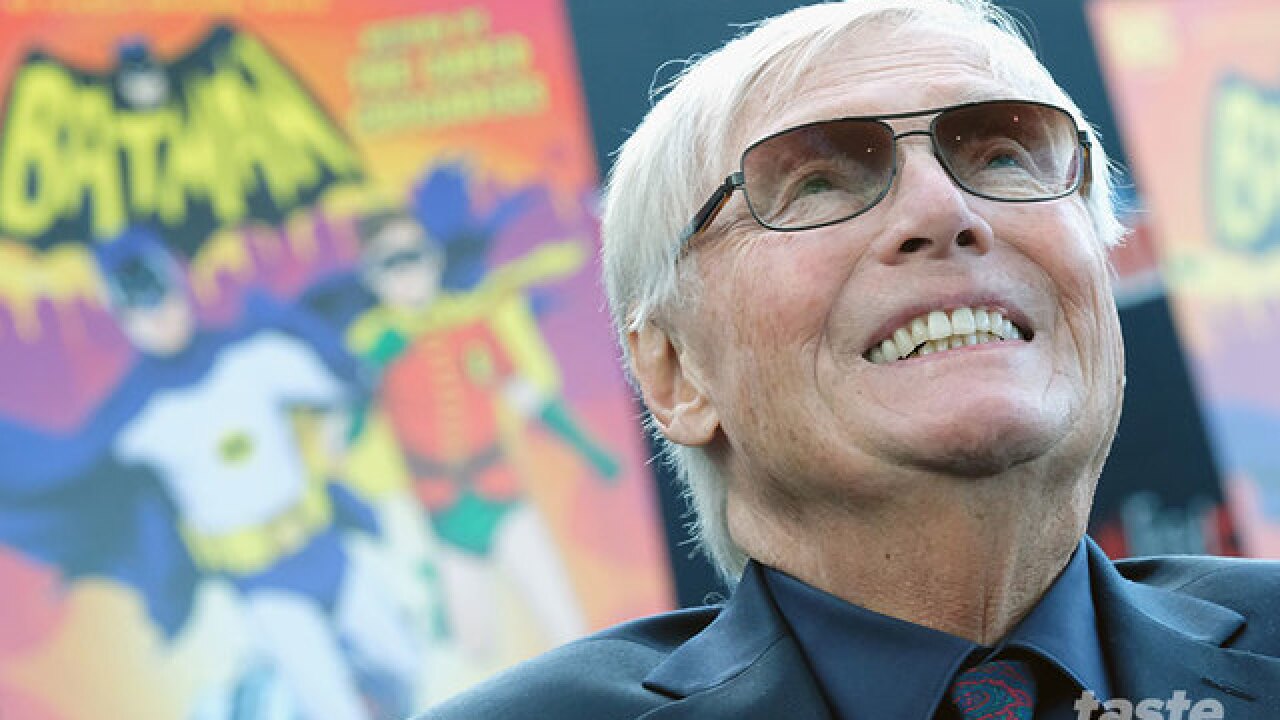 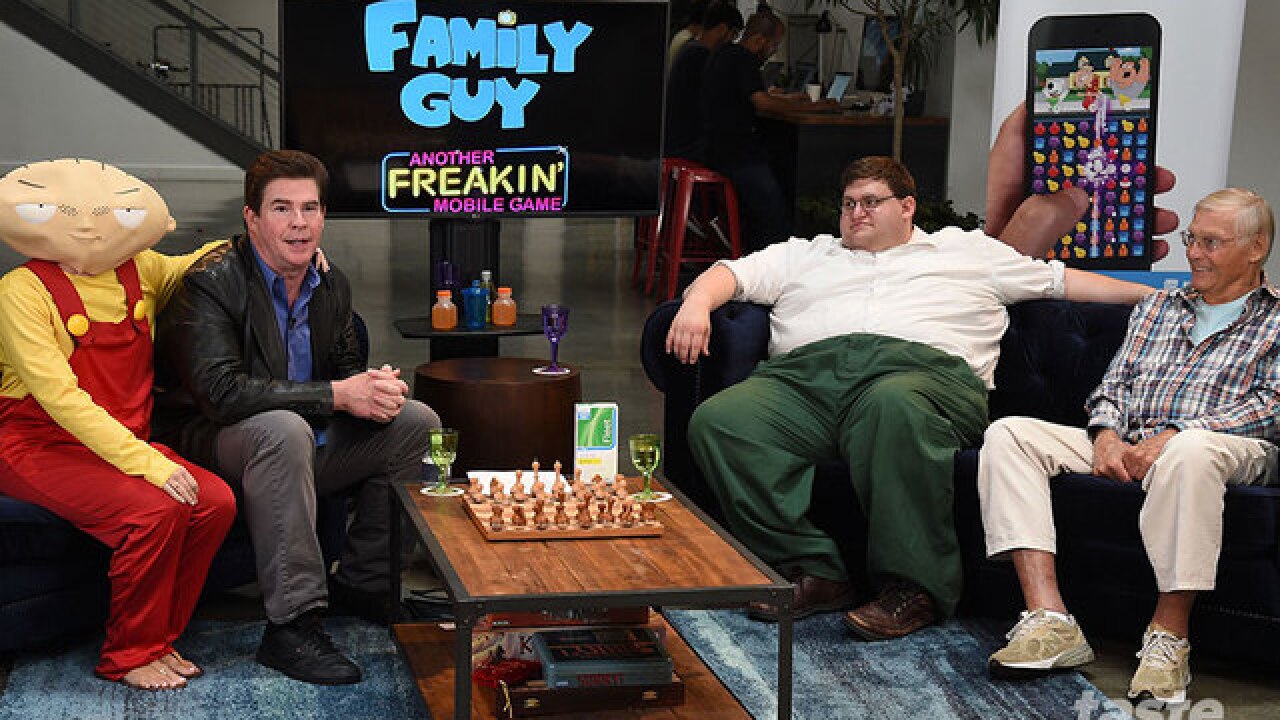 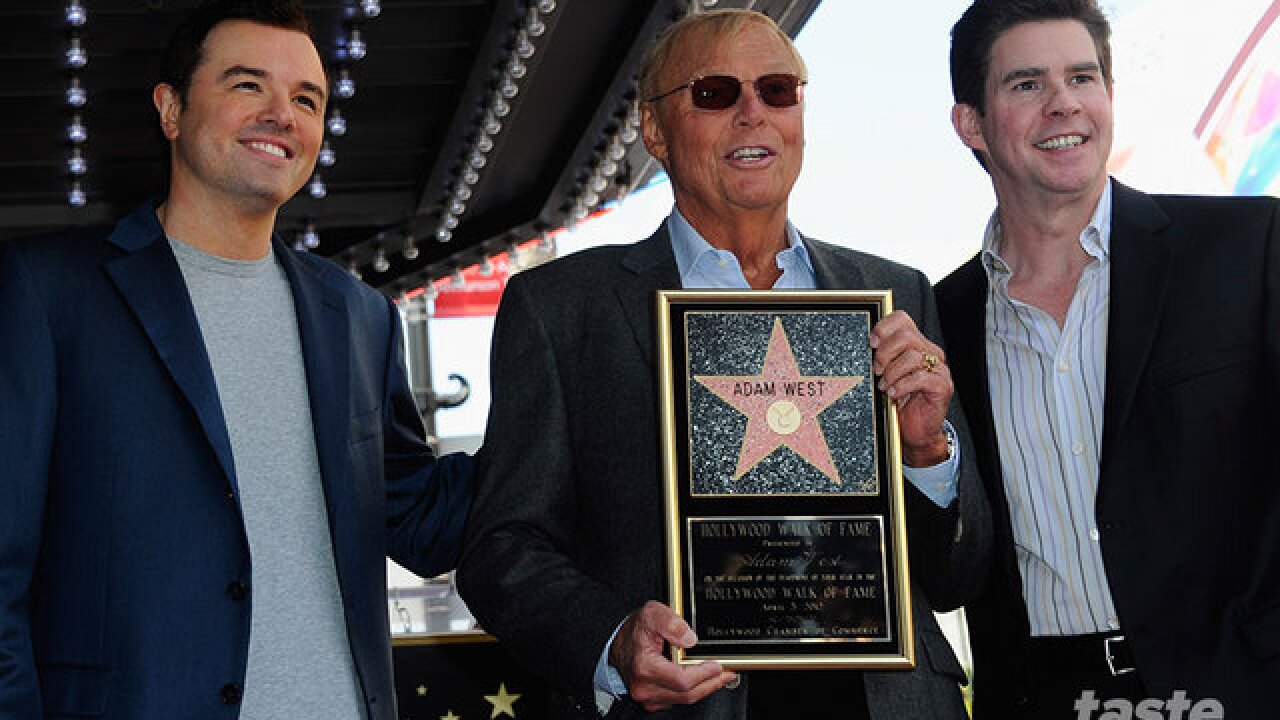 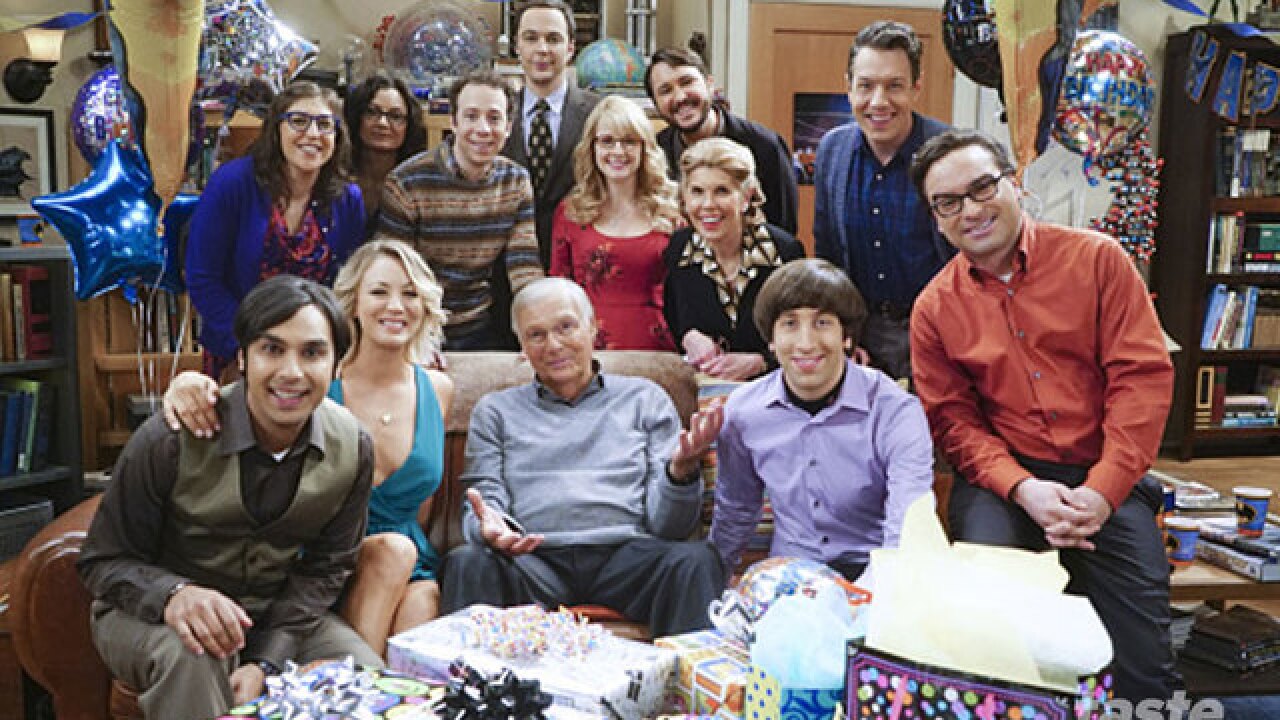 Adam West, the actor who played 'Batman' in TV series, dead at 88 . Here are the things we loved about him.

1) He was the original Batman .

3) Playing an exaggerated version of himself as quirky and goofy 'Mayor Adam West' on Family Guy .

4) His appearance on The Big Bang Theory .

6) He embraced Batman and he didn't try to hide the fact that he once played an iconic television action hero.

7) He loved his fans. He welcomed his fans and was happy to sign autographs and reminisce about their nostalgic memories of the iconic primetime show.

9) His cameo on The Simpsons

10) The iconic Batman show music from the surf band The Ventures .

11) His appearance on Perry Mason .