Don't like picking up your pet's waste? Services aim to help 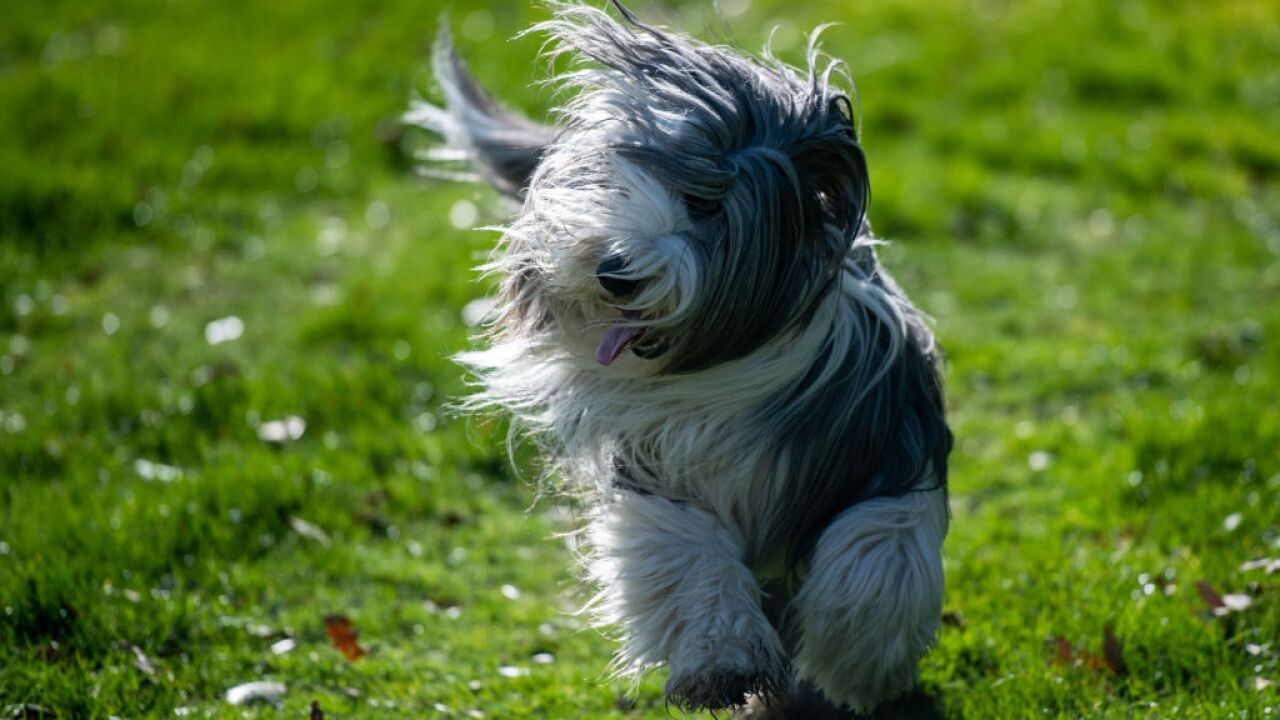 Brianne Cox admits she has an odd job: She's a pooper scooper, picking up pet waste.

Cox said it's a job she doesn't mind. She works for DoodyCalls, a company that goes to a customer's home and picks up after dogs. It's one of several companies in the growing field of pet waste removal.

The company aims to help older folks and people who simply don't have time to get to the task.

One woman said her family has multiple dogs, and she has a demanding, full-time job, so the service is handy for her.

Studies show more than half of Americans own a pet ... which has helped business for DoodyCalls. It is growing and has expanded to 16 states.

"I've done the retail job and stuff like that and I enjoyed it for the most part, but it was inside," Cox said. "You weren't outside enjoying the weather and the sun. Believe it or not I actually like it when it snows because I love the snow and the cold," she said.

While there are perks, parts of the job stink.

"Sometimes there's holes in the bags ... what's inside the bag leaks, and then when you lift it up it gets on your jeans, sometimes on your shoes. It's not fun, but it's part of the job," she said.

And as the business' workers like to joke, they're No. 1 in the No. 2 business.