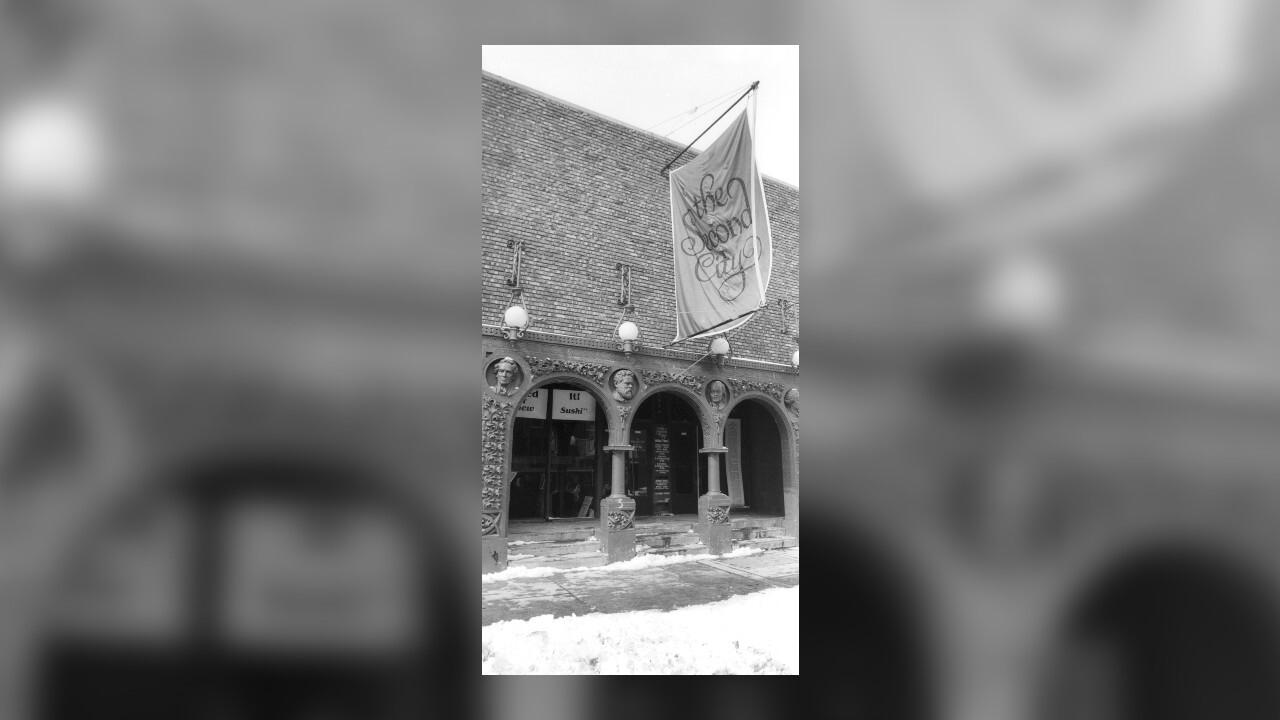 CHICAGO (AP) — Chicago's Second City comedy theater is up for sale. The sale, announced Tuesday, is the second in the company's 60-year history.

In a statement released by investment banker Houlihan Lokey, co-owner Andrew Alexander said a sale presents the opportunity for Second City to continue to succeed well into the future.

Second City suspended all its shows and classes in early March due to the COVID-19 pandemic until further notice.

Second City faced controversy in June when Alexander stepped down from the training and performance troupe due to allegations of racism within the company.