Roman Reigns: Star wrestler confirms his cancer is in remission 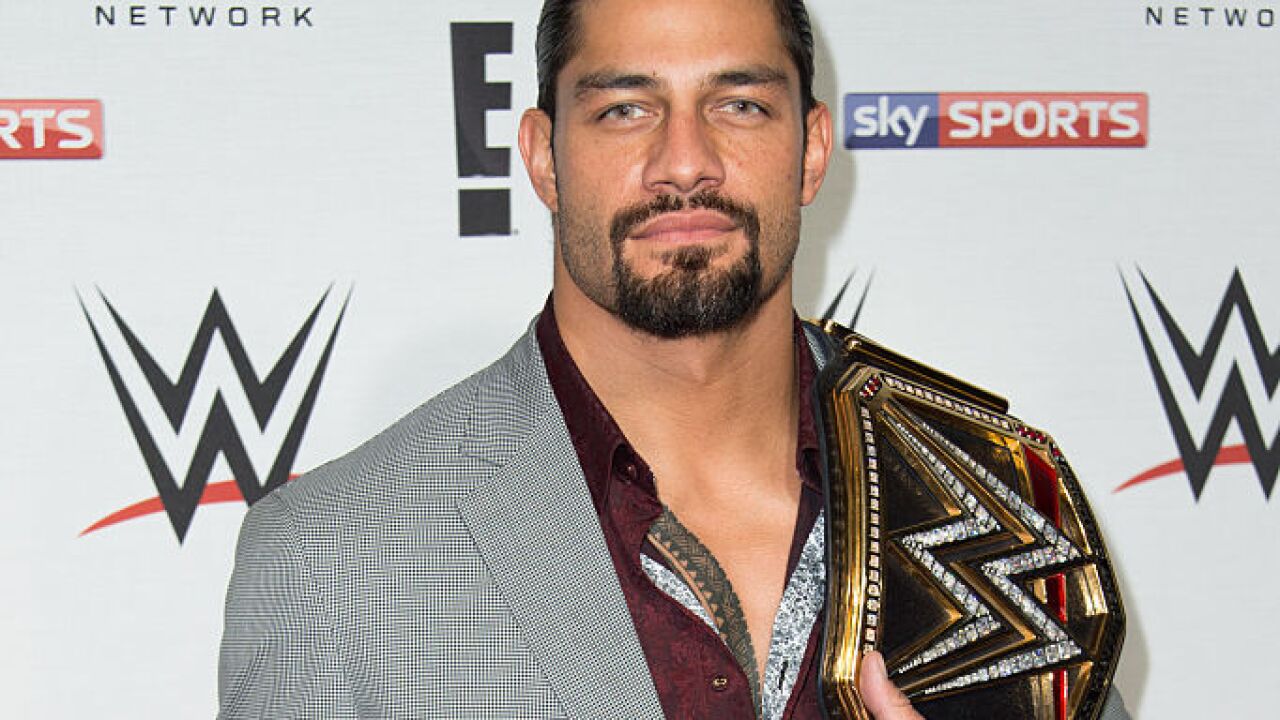 Professional wrestler Leati Joseph Anoaʻi, better known by his stage name Roman Reigns, has confirmed his leukemia is in remission and that he will be returning to the WWE.

Reigns, a former football player who has since become one of World Wrestling Entertainment's (WWE) most popular personalities, had been absent from the ring since announcing he had cancer in October.

"The good news is, I'm in remission, y'all," he told the crowd during an emotional speech at a WWE Raw event in Atlanta on Friday. "So with that being said -- the Big Dog is back."

Reigns, 33, has been living with cancer since he was 22, and the disease returned last year, he revealed in his speech in October . He subsequently relinquished his claim to the WWE's Universal Championship to battle the disease.

He thanked fans for their support on Friday, and admitted he struggled with the decision to announce his cancer.

"I'm not going to lie -- before my announcement in October I was terrified. I was scared. I was insecure. And I didn't really know if I wanted to share that secret with the world," he told the cheering crowd.

The announcement was met with a wave of support from other wrestlers. "Real superheroes exist. Back and with strength and purpose! It's your yard Roman. Your time is most certainly NOW!" John Cena wrote on Twitter.