Poster for James Bond 25 'No Time To Die' revealed 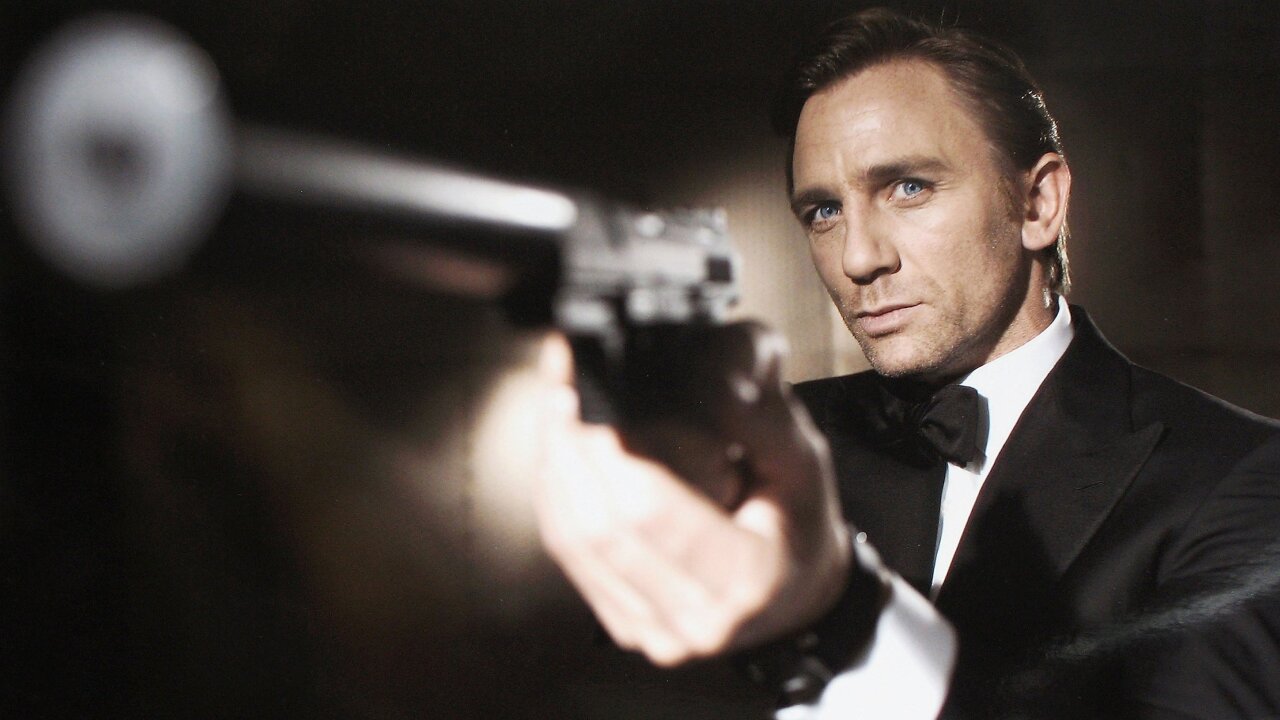 (CNN) -- The wait is almost over for the latest James Bond movie, with a new film poster released on Saturday.

The picture, unveiled on social media to celebrate global James Bond Day, shows current 007 Daniel Craig looking moody and focused in a tuxedo, framed against a blue wall. Whatever he's gazing intently at is sure to be revealed in the film, due for release in April 2020.

A post shared by Universal Pictures UK (@universalpicturesuk) on Oct 5, 2019 at 4:01am PDT

The movie was originally scheduled for cinema release on April 3, 2020 in the UK and April 8 in the US, but it has been brought forward a day to April 2 by producers.

The latest in the Bond series is hotly anticipated, as it is Craig's last outing as the on-screen spy. The project has been dogged by misfortune with a crew member sustaining injuries following a minor explosion on the UK set, and Craig injuring his ankle while filming in May.

Writer Phoebe Waller-Bridge was brought in to amend the finished script at the behest of Craig himself as he felt it was dry and in need of "polishing."

The movie, which finished shooting recently in Italy, was shot mostly in London and in Jamaica, as well as in Norway and Italy. Bond's return to Jamaica sees the spy back on familiar ground as the first Bond film 1962's "Dr. No" and 1973's "Live and Let Die" were filmed there.

Almost nothing has been revealed about the movie's plot. Producer Barbara Broccoli has said Bond will not be on active service at the start of the script and will be "enjoying himself" in Jamaica rather than on a mission.

There has been intense speculation about who will take over from the 51-year-old in the titular role. Idris Elba, Richard Madden and Tom Hiddleston have all been publicly tipped for the role. Cillian Murphy was also on the list, but suggested a woman should take up the mantle.