WATCH: Thomas Rhett drops video for 'Star of the Show' 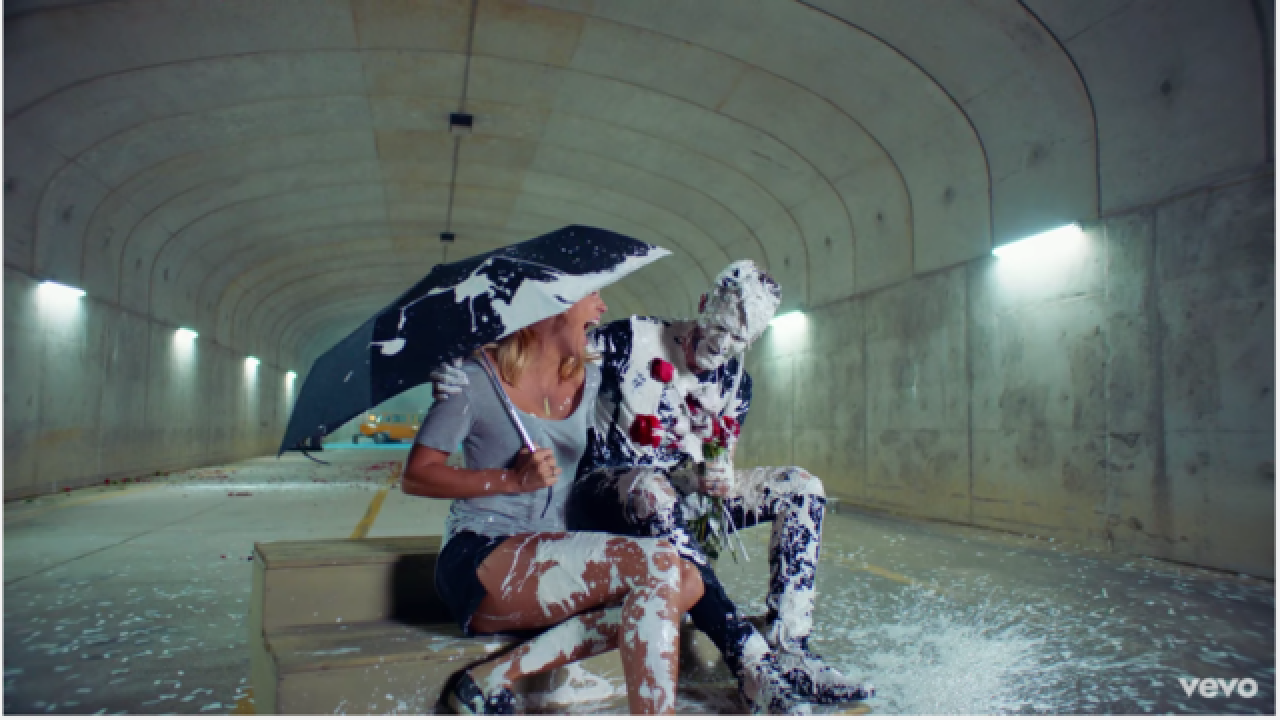 Just a couple weeks off of his win for Single of the Year at The 50th Annual CMA Awards for "Die A Happy Man", Thomas Rhett dropped a new music video for another song off the deluxe edition of Tangled Up.

With a theme that seems to have a vague nod to the #MannequinChallenge sweeping social media, Rhett dances his way through scenes that include being covered with a bucket of paint and showered with roses.

He's made no secret that the inspiration for the song comes from his wife Lauren. She stars in the video and gets a covered in paint alongside Thomas in the video.

RELATED: Thomas Rhett says he needs something bad to happen to him

Rhett is set to go out on the HomeTeam tour, his first headlining gig, with supporting acts including Kelsea Ballerini in 2017.