Alabama woman who appeared on 'My 600-lb Life' dies 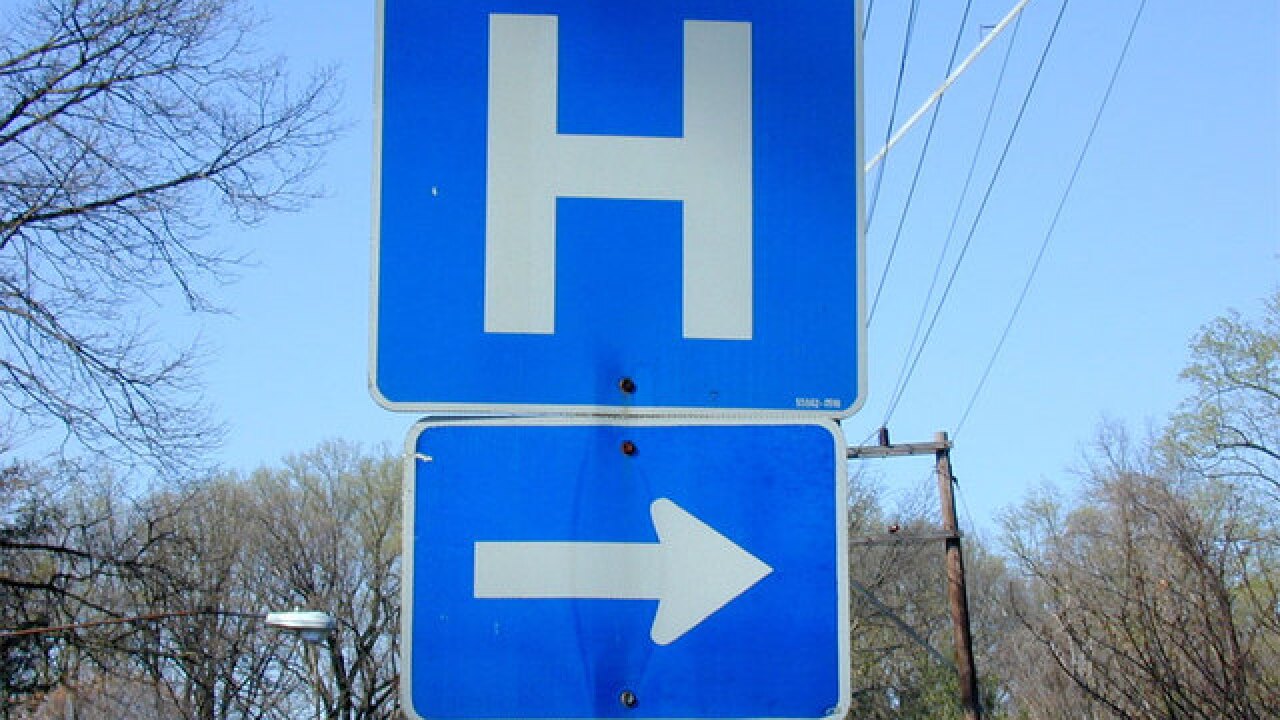 MOBILE, Ala. (AP) — An Alabama woman, who appeared on the sixth season of the reality television show "My 600-lb Life," has died.

Fleming was bedridden and weighed over 700 pounds (317 kilograms) when she got involved with the show, which airs on TLC. She reportedly struggled with her prescribed regimen after weight-loss surgery but lost 200 pounds (90 kilograms), enabling her to stand on her own for the first time in years.

Her daughter, Danielle Fleming, posted a tribute to her mother on Facebook, concluding "Rest In Peace."

Fleming is the show's second person to die this month. On Aug. 2, James "L.B." Bonner was found dead in a South Carolina ditch with a gunshot wound. He was 30.