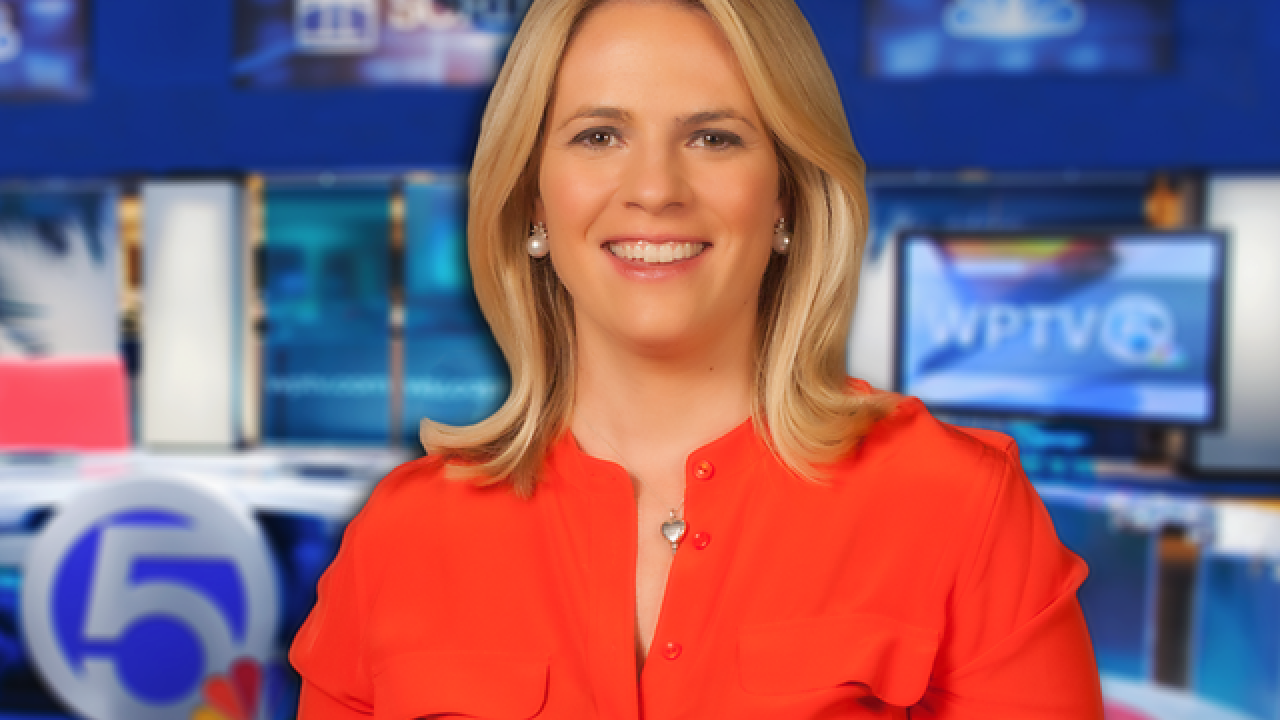 Copyright 2017 Scripps Media, Inc. All rights reserved. This material may not be published, broadcast, rewritten, or redistributed.
&lt;p&gt;WPTV anchor and reporter Tory Dunnan&lt;/p&gt;

Tory Dunnan is no stranger to South Florida, having previously worked as an anchor and reporter in the West Palm Beach market for several years.

She was also a national correspondent for CNN, responsible for covering stories across the country. While at the network, Tory covered a wide range of breaking news stories from severe weather to politics to high profile trials, crime, and even entertainment. Her most memorable moment was getting a private drum lesson from Ringo Starr! On a more serious note, she has been on the ground for the Boston Marathon terrorist attack, the discovery of the Cleveland kidnapping victims, the tragedy at Sandy Hook, and the U.S Supreme Court Affordable Care Act and same sex marriage decisions, just to name a few. In her role, Tory spent time reporting for the D.C., LA, Miami and Atlanta bureaus of CNN while contributing across the network's platforms.

In 2012, Tory served for more than a year as a political correspondent, covering the presidential race for CNN Newsource’s “RunningMate.” She served more than 800 affiliates with personalized coverage, award-winning reporting, and insightful analysis. She was live from political events, caucuses and primaries, debates, both political conventions, and election night in Chicago.

Tory started her career as a general assignment reporter and fill-in anchor for WAFF 48 News in Huntsville, Ala. She was honored with an Alabama AP award for coverage of fatal tornadoes, and for her live coverage of the vice president’s visit to the area.

At Medill, Dunnan reported on local immigration issues for NewsChannel 8 in Washington, D.C. and worked for KTVQ and other CBS affiliates in Montana/Wyoming. She anchored and produced a weekly newscast on WYCC in Chicago. She also wrote articles for the Island Packet in Hilton Head, S.C.

Outside of work, Tory loves playing and watching soccer. She was an NCAA Division I player and two-time Gatorade player of the year.  She also loves tennis, running, surfing, golf, and iced lattes. Tory, her husband and daughter, and cat, “Denise” are happy to call the area home! Say hi or send any story ideas to Tory.Dunnan@wptv.com