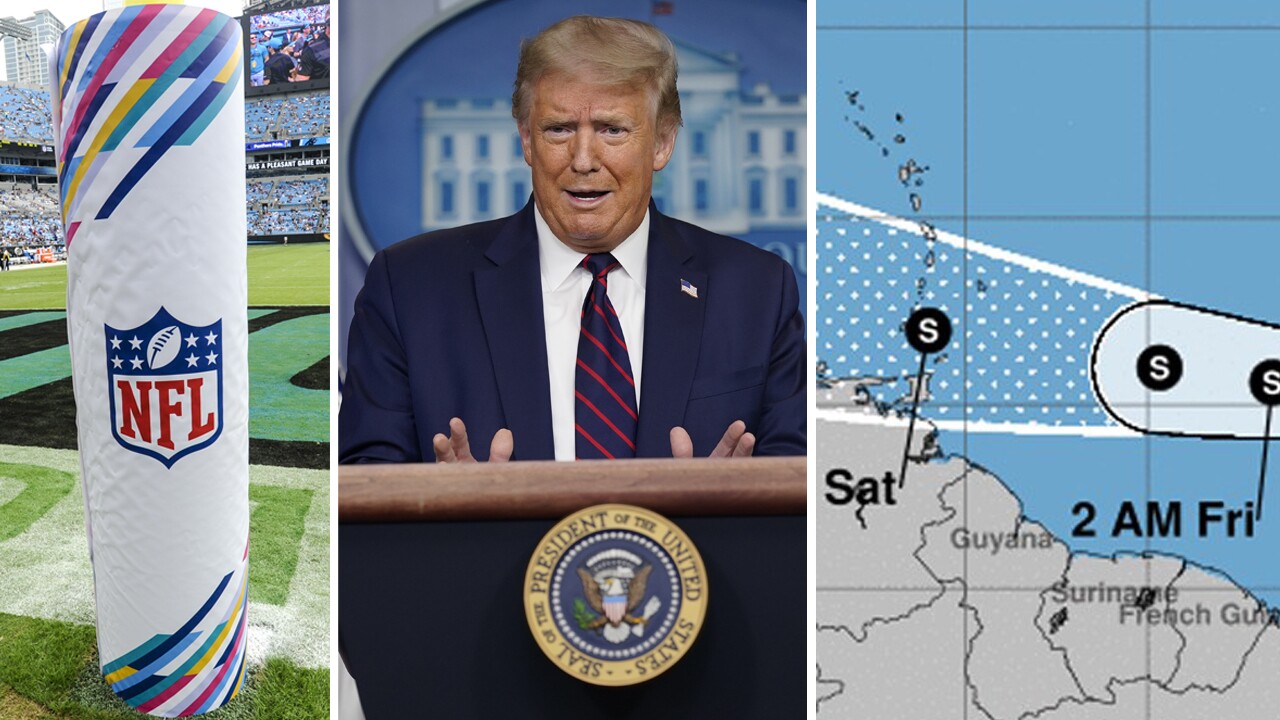 1. When are kids going back to school?
The Martin County School Board voted Tuesday to support delaying the start of school until Aug. 25, but the official decision is pending approval by the Martin County Education Association.

When the Palm Beach County School Board meets on Wednesday, Superintendent Dr. Donald Fennoy will recommend the 2020-21 academic year begin on Aug. 31 for students, according to district documents.

2. Are you ready for some football? You'll have to wait at least a little longer
NFL Network reports that the league and players’ union agreed to not hold a preseason this fall, which would have gotten underway next month.

Is the actual season in jeopardy? It's hard to tell at this point. The decision comes with the likelihood of teams playing in front of no or a limited number of fans during the regular season.

Sam's Club, owned by the same company, will also be closed on Thanksgiving.

4. President Trump wishes Ghislaine Maxwell 'well,' says coronavirus will get worse
Trump was asked whether he believes that Maxwell will be turning in powerful men who may have been involved in Epstein’s alleged sex trafficking ring.

When asked about coronavirus, he had a very different tone than previous conferences.

“It will probably, unfortunately, get worse before it gets better,” Trump told reporters. “Something I don't like saying about things, but that's the way it is. That's the way -- that's what we have. You look over the world, it's all over the world.”

5. Reminder: It's hurricane season
Tropical Depression Seven has formed over the Central Tropic Atlantic, according to the National Hurricane Center (NHC).

Strengthening is forecast during the next couple of days, and the depression is expected to become a tropical storm Wednesday.

On This Day In History
On July 22, 1934, notorious criminal John Dillinger—America’s “Public Enemy No. 1″—is killed in a hail of bullets fired by federal agents.

In a fiery bank-robbing career that lasted just over a year, Dillinger and his associates robbed 11 banks for more than $300,000, broke jail and narrowly escaped capture multiple times, and killed seven police officers and three federal agents.