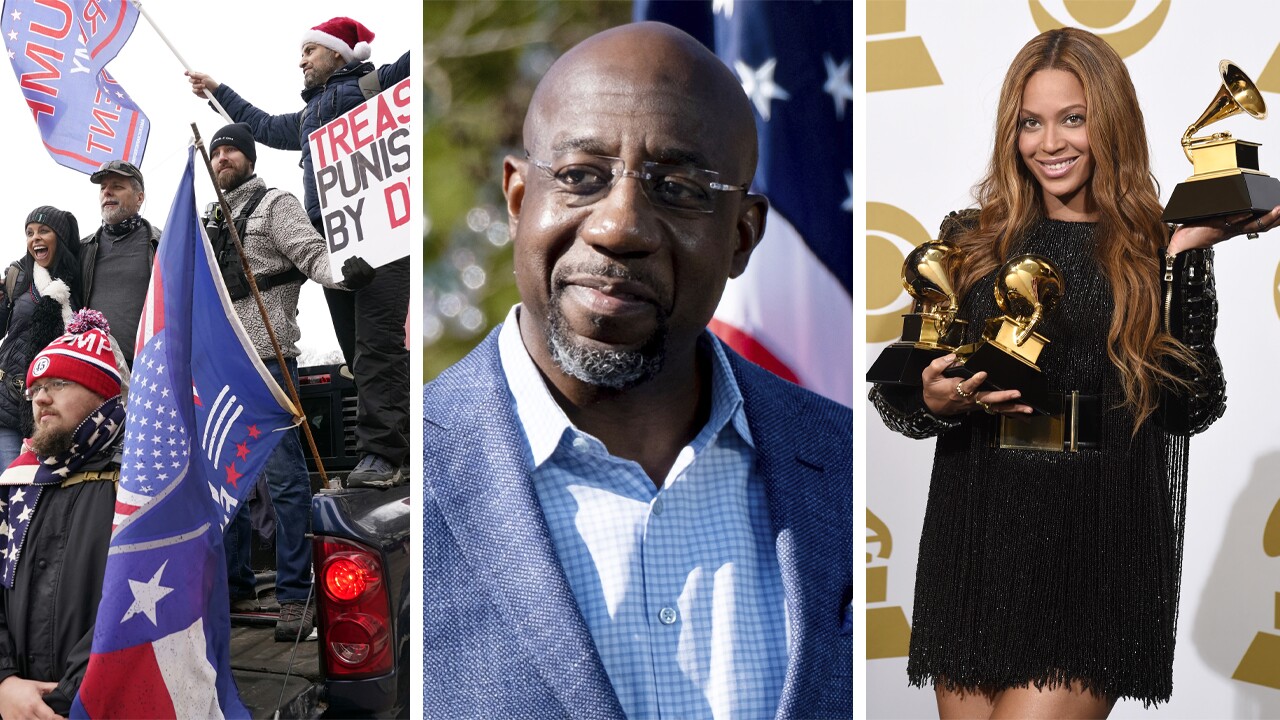 1. Do we know who won in Georgia? Yes and no:
The Rev. Raphael Warnock, a Democrat, has defeated Sen. Kelly Loeffler in a special election for an unexpired term for a U.S. Senate seat in Georgia. Warnock will become the first Black senator in Georgia history.

It remains too early to call the second race between Democrat Jon Ossoff and Republican David Perdue, who’s seeking a second term after his first term expired Sunday. Democrats need an Ossoff victory to take control of the Senate.

Addressing supporters virtually early Wednesday morning, Warnock declared victory despite the race not being formally called at the time of his speech.

2. What's happening today in D.C.? Not usual business:
The typically routine proceeding of Congress counting Electoral College votes will be anything but that. Trump’s Republican allies plan to object to the election results. Bipartisan majorities in Congress are prepared to accept the results.

Trump claims Pence can decertify the election results, then send them back to the states or send them to the House for its members to decide the winner. In fact, neither the Constitution nor congressional statute grants the vice president any such powers.

Trump is planning a rally outside the White House. People from across the country are flocking to Washington D.C including busloads of people traveling from Palm Beach County and the Treasure Coast.

Thousands, including Floridians, travel to DC in support of President Trump to push to stop certification of election

Starting later this week, Florida residents who are 65 and older will be able to a COVID-19 vaccine at Publix stores in Marion, Citrus, and Hernando counties.

Governor Ron DeSantis is discouraging people to travel to Florida solely for the vaccine. Snowbirds looking to receive a shot need to meet the other criteria in place, like being 65 or older.

The Mega Millions jackpot is getting bigger as no one won Tuesday night's drawing. Friday's jackpot will be an estimated $490 million. You have until 10 p.m. on Wednesday to buy your ticket.

5. And the winner is... you'll have to wait until March to find out
The Recording Academy officially announced Tuesday that the Grammy's have been postponed until March 14 because of COVID-19.

According to The Los Angeles Times, California set a new single-day record Monday with 74,000 new cases.

Beyoncé leads the nominees with nine nominations including record of the year and song of the year, while fellow artists Roddy Ricch, Dua Lipa, and Taylor Swift snagged six nominations apiece.

On This Day In History
January 6 is a wedding anniversary for two presidents: George Washington and George H.W. Bush.