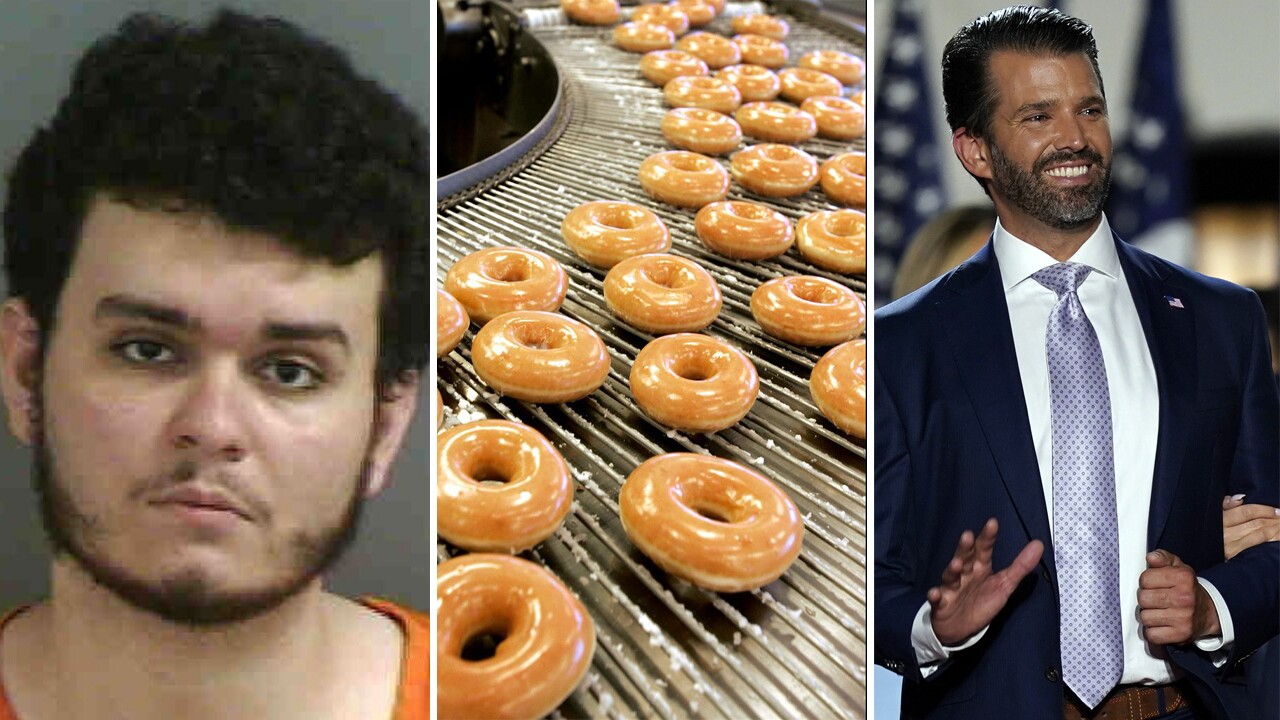 According to authorities, there was a disturbance inside Rain Gentlemen's Club, which eventually led to the shooting outside.

Police say the security officers were transported to the hospital with non-life threatening injuries.

2. Did you know DeSantis moved to West Palm Beach? Neither did he
When Florida's governor went to vote early, he was met with a surprise. His address had been changed to one in West Palm Beach.

Anthony Guevara was arrested after he changed the governor's primary address in the state's voter database, authorities said.

Investigators said forensic evidence showed that there were Google searches for "Florida my vote" and "Florida governor," Guevara had visited DeSantis' Wikipedia page and had accessed the Florida voter website.

Trump Jr. Spoke with WPTV's Meghan McRoberts. You can see that interview below.

President Donald Trump arrived in Miami late last night and is expected to campaign in the area today as Joe Biden campaigns in Broward County.

4. This election has been pretty bitter, but here's something sweet
On Election Day, Krispy Kreme will be passing out free glazed doughnuts.

The chain will also giveaway "I Voted" stickers along with the sweet treat.

You don't need to prove you voted to get a doughnuts.

5. Filled up in Lantana recently? It might've been mostly water
Tia McDonald drove her 2017 red Chey Camaro to the Sunoco on Dixie Highway in Lantana to get gas.

"I really only got eight dollars of gas and it was all water," McDonald said.

McDonald said the car eventually shut down and they were forced to walk a mile back to the gas station.

McDonald filed a police report with the Lantana Police Department. According to Police Chief Sean Scheller "the police department received a few complaints from that location."

Lantana gas station accused of having water in fuel pumps

On This Day In History
On October 29, 1929, the stock market crashes on Black Tuesday.

Billions of dollars were lost, wiping out thousands of investors, and stock tickers ran hours behind because the machinery could not handle the tremendous volume of trading. In the aftermath of Black Tuesday, America and the rest of the industrialized world spiraled downward into the Great Depression.