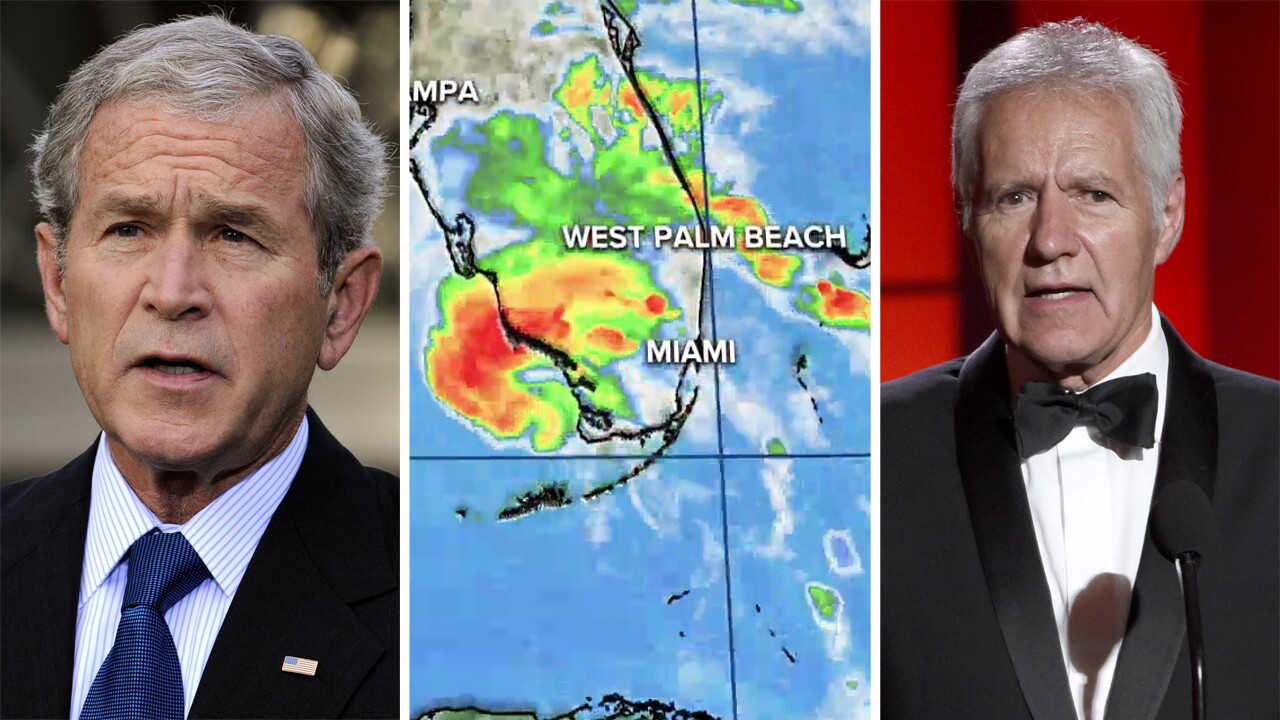 According to WPTV First Alert Meteorologist Steve Villanueva, we can expect heavy downpours and wind gusts up to 60 mph from Eta. Isolated tornadoes may also spin up within the rain squalls.

Schools, courts, trains and more will be close today as Tropical Storm Eta passes through. Click here, for the list.

2. Latest on the election: Trump
President Donald Trump is facing pressure to cooperate with President-elect Joe Biden’s team to ensure a smooth transfer of power when the new administration takes office in January.

The General Services Administration is tasked with formally recognizing Biden as president-elect, which begins the transition. But the agency’s Trump-appointed administrator, Emily Murphy, has not started the process and has given no guidance on when she will do so.

3. Latest on the election: Biden
President-elect Joe Biden signaled on Sunday he plans to move quickly to build out his government, focusing first on the raging pandemic that will likely dominate the early days of his administration.

Biden named a former surgeon general, Dr. Vivek Murthy, and a former Food and Drug Administration commissioner, David Kessler, as co-chairs of a coronavirus working group set to get started, with other members expected to be announced Monday.

Israel’s prime minister, Benjamin Netanyahu, one of Trump’s closest allies, opened a Cabinet meeting on Sunday by congratulating Biden. George W. Bush, the only living Republican former president, also congratulated Biden calling him “a good man, who has won his opportunity to lead and unify our country.”

Biden seeks to move quickly and build out his administration

In March 2019, Trebek announced he had been diagnosed with stage 4 pancreatic cancer. He immediately started treatment, but made no plans to retire. In fact, he kept hosting and taping new episodes.

Trebek released a memoir this summer, the day before his 80th birthday, called “The Answer Is...Reflections on My Life."

Michael Hutto, 54, was booked into the main Palm Beach County jail Sunday. Hutto was arrested Oct. 30 on a manslaughter charge in Jacksonville.

On This Day In History
On November 9, 1938, in an event that would foreshadow the Holocaust, German Nazis launch a campaign of terror against Jewish people and their homes and businesses in Germany and Austria. The violence, which continued through November 10 and was later dubbed “Kristallnacht,” or “Night of Broken Glass.”