When the U.S. saw the most tornadoes 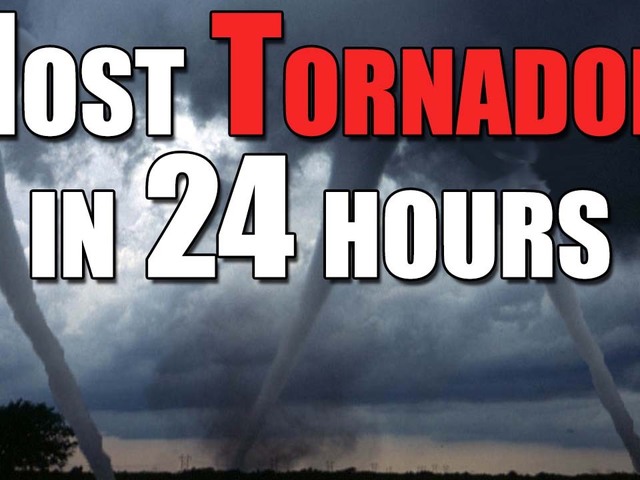 It's been five years since The United States broke a number of tornado records. April 27, 2011 was a violent weather day spawning 211 tornadoes across 17 states and killing 316 people. 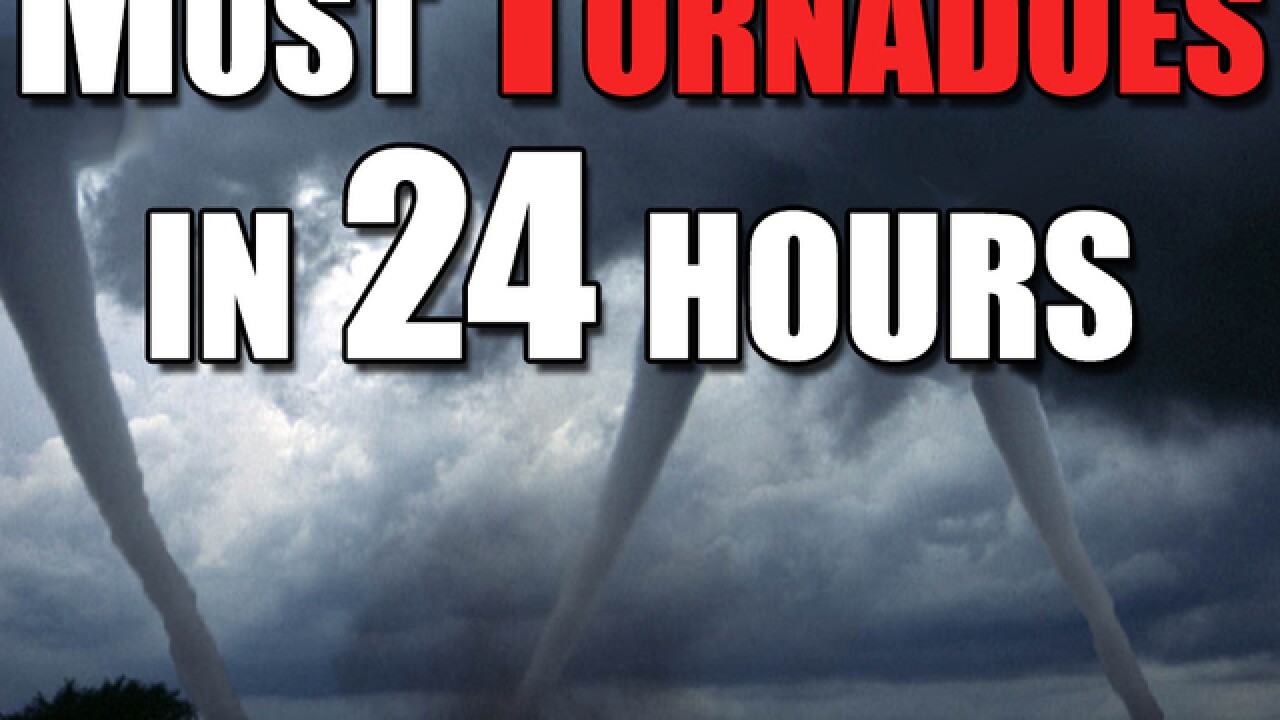 Five years ago, the United States saw a once in a generation weather event, and tornado records were broken — including the most tornadoes in a 24-hour period.

It was more than you think.

Get the Storm Shield App for live-saving weather alerts before the next tornado outbreak, which could be sooner rather than later.