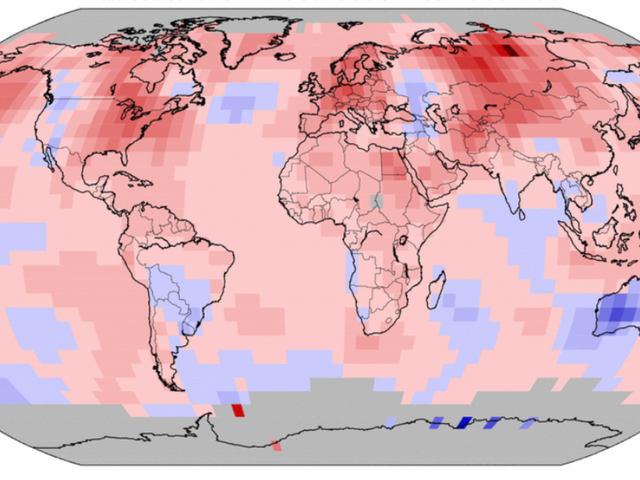 According to NOAA, September 2016 was the 2nd hottest month globally. This breaks the 16 month long record breaking warm streak that began in May 2015! Find WeatherSphere elsewhere on the internet: http://www.weathersphere.com http://www.faceboo 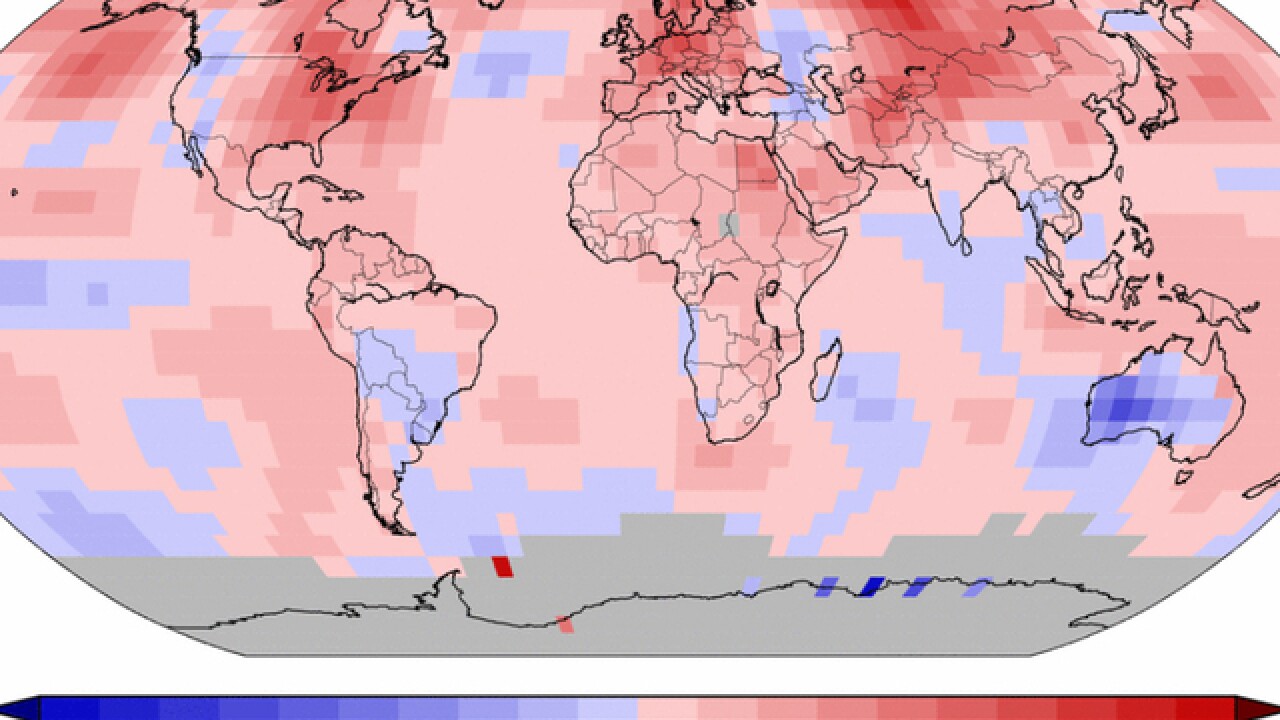 The streak of record breaking temperatures around the world is over.

For the first time in 16 months, planet Earth didn't experience record breaking warmth, according to NOAA.

September 2016 was the second warmest September recorded since records began in 1879, and it only came in second to 2015's record breaking month.

Even though the streak has been stopped, 2016 is still on course to become the hottest year since records began.