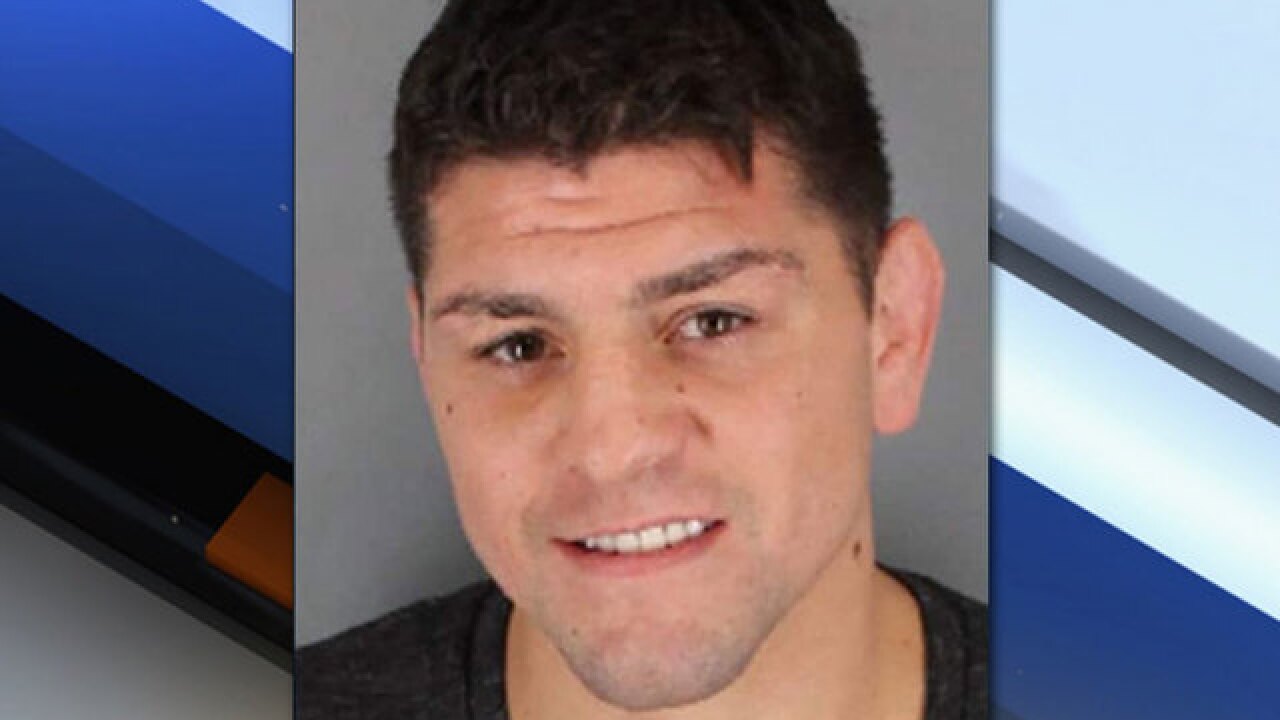 Clark County jail records indicate the 35-year-old was booked Thursday night on suspicion of domestic battery by strangulation but was no longer in custody Saturday.

The Las Vegas Review-Journal reports that Diaz was arrested after police responded to a report of a domestic disturbance involving a man and a woman.

A formal criminal complaint was not filed immediately and it's not known if Diaz had an attorney who could comment on the allegations.

The Review-Journal reports he's due in court June 26.

The UFC said in a statement it was aware of the arrest, does not tolerate domestic violence and will review the allegations against Diaz.