Tim Tebow to be inducted into Florida's ring of honor 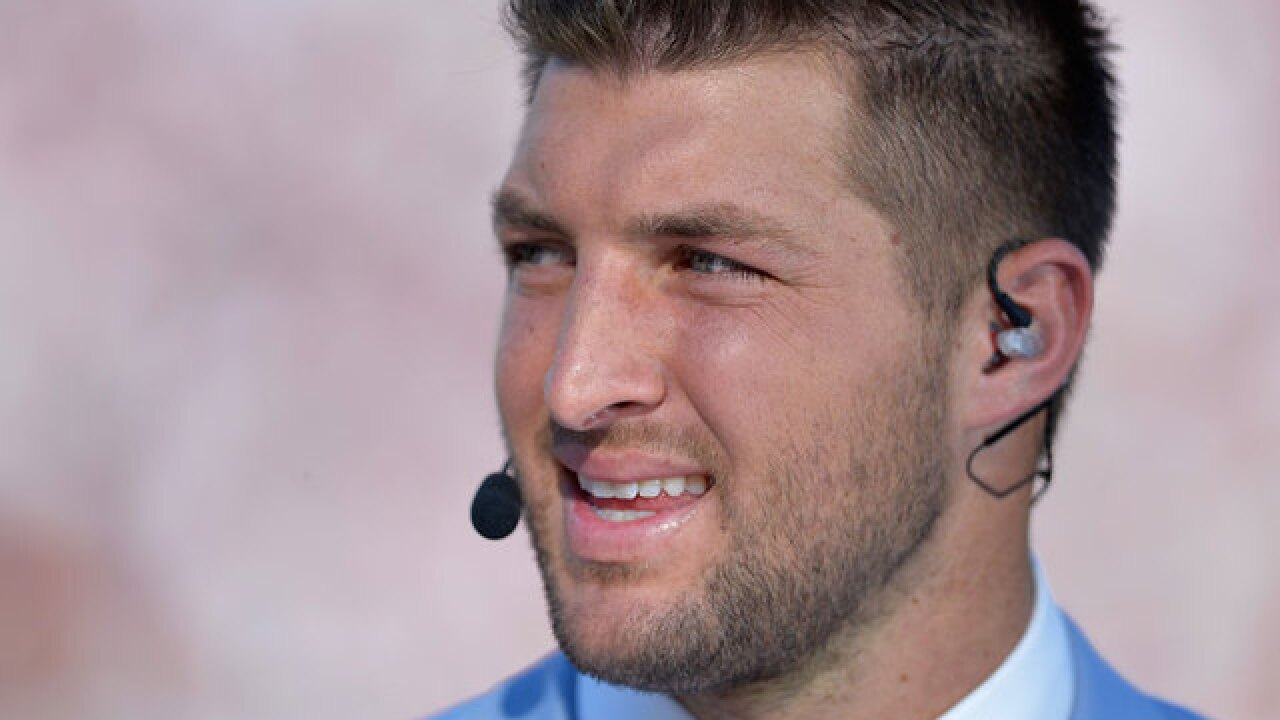 GAINESVILLE, Fla. (AP) — Two-time national champion and 2007 Heisman Trophy winner Tim Tebow will be inducted into the team's ring of honor, becoming the sixth player to receive the honor.

The school announced Wednesday that Tebow will be recognized during the LSU-Florida game on Oct. 6. His name will be unveiled on a wall inside Ben Hill Griffin Stadium.

Tebow says "I know in my heart that I truly couldn't have done it without amazing coaches and teammates who loved and sacrificed for each other so that we could accomplish our goals."