Sweeping up interest for curling in South Florida 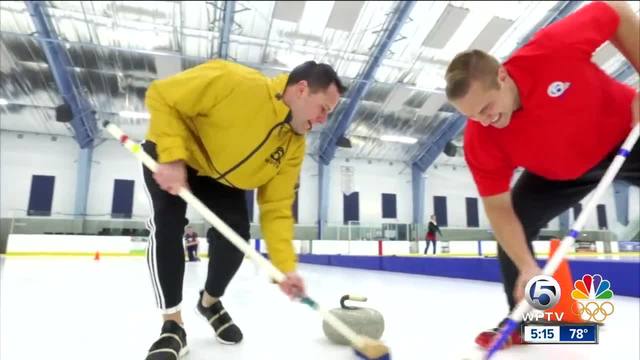 A Treasure Coast resident is bringing his love of curling to South Florida. 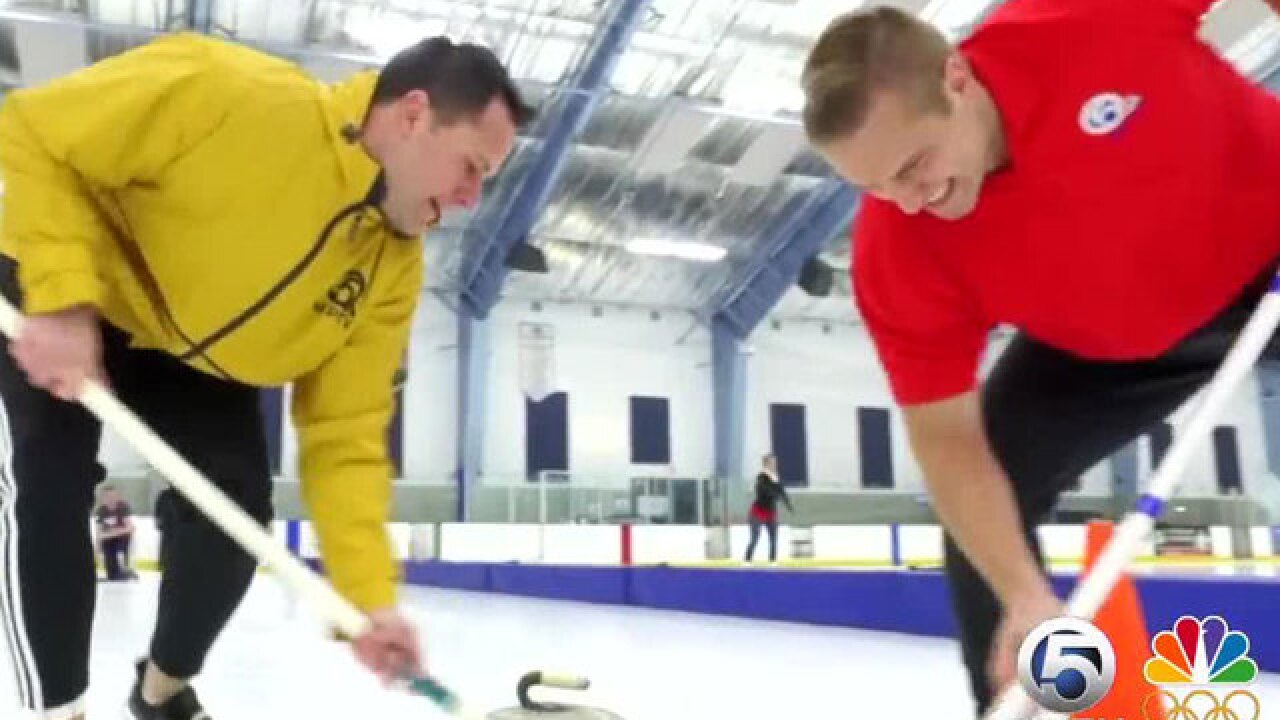 If you've never seen curling, it may look like an odd sport.

"It's powerful. I encourage all Americans to support the U.S. curling teams," said McLaughlin.

Barry now lives on the Treasure Coast but grew up in Canada.

He wants to sweep up interest in South Florida for the game his native country dominates in the Olympics.

"It's complex but it's easy to learn," McLaughlin said. "Once you learn the game, and the positions and the scoring and the strategy then it's easy to accomplish."

He has a "Learn to Curl" event planned for Palm Beach Ice Works on Feb. 18.

He hopes if there is enough interest he can hold curling events on a regular basis.

"The sport has been growing across the country year after year after year," Barry says, "Four years ago we only had one club here in Florida now we could potentially have five clubs next year."

This Canadian curler by birth has a deep love for the country he now calls home.

He also has a love for those who will be competing for Team USA in Pyeongchang.

"They're playing to be the very best in the sport I love and I encourage them," Barry says, "I'll be watching."

Here is a link to NBC's official Olympic Curling Page