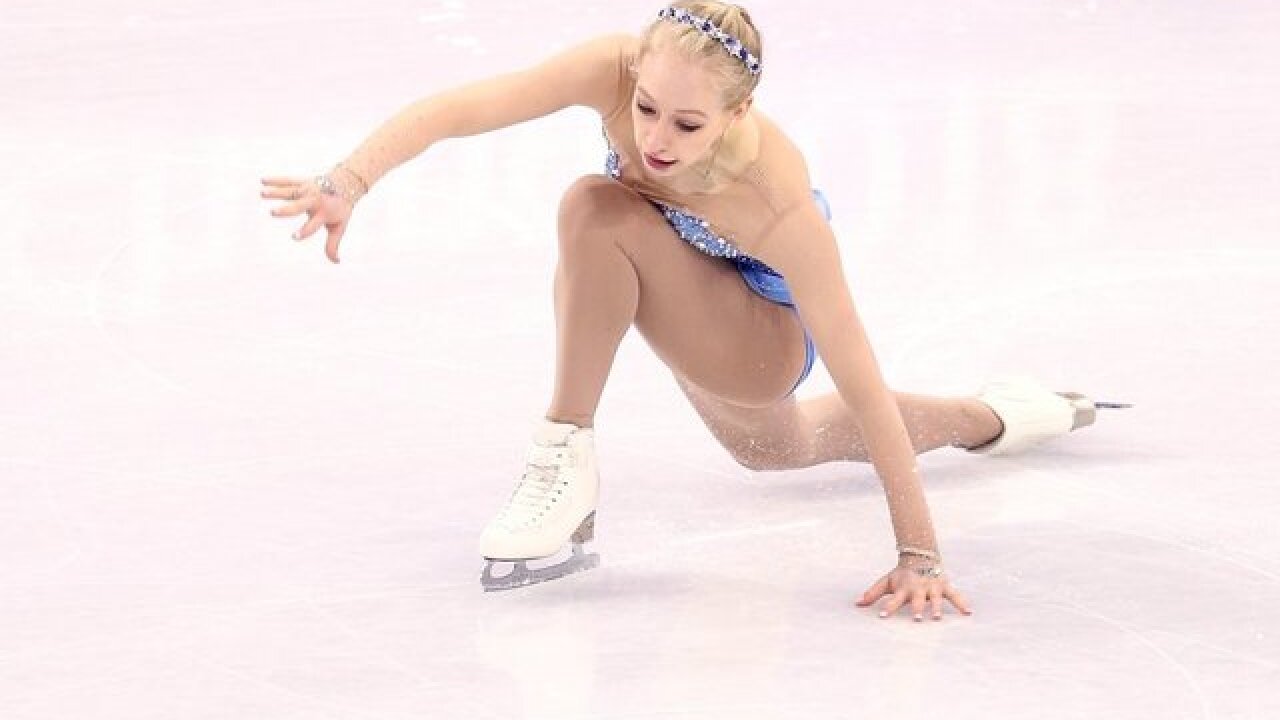 It might've been a good day for the Olympic athletes from Russia, but Friday's women's figure skating competition was not a good one for Team USA.

An Olympic historian told USA Today this is collectively the worst performance by the U.S.'s women figure skaters in this event ever.  The 1964 Games was the last time an American woman didn't finish at least fourth, instead coming in sixth place.

Nagasu, who was the first American woman to land a triple axel at the Olympics earlier in PyeongChang, brought some levity to the disappointing finish, telling reporters she considered it her audition for ABC's "Dancing With the Stars."