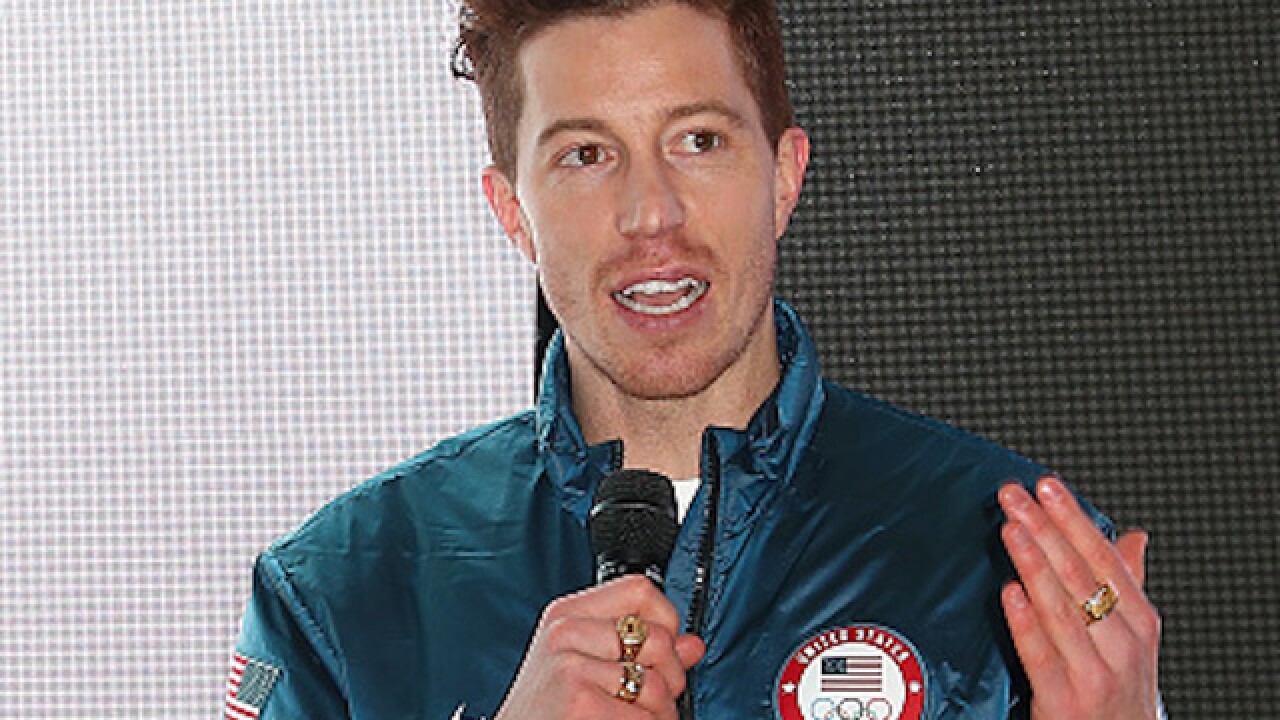 Press officials with U.S. Ski and Snowboard are denying allegations that they deliberately avoided calling on female reporters at a gold medal press conference for snowboarder Shaun White.

White, who won his third gold medal Tuesday night, settled a sexual misconduct case in April 2017 and has largely avoided questions about it.

None of the female journalists in attendance were called upon. Several female reporters said they had their hands raised at every opportunity to ask questions, according to comments made to CNNMoney and messages posted to social media.

U.S. Ski and Snowboarding, which facilitated the press conference, repeatedly denied any intentional plans to ignore questions from female journalists.

Christine Brennan, a USA Today reporter and CNN contributor, told CNNMoney that she tried to get her question in but was never called upon. She said she was approached by ESPN reporter Julie Foudy after the press conference. Foudy told her ABC reporter Amy Robach had also been overlooked for the duration of the event.

Hours before the press conference, Brennan hadpublishedan article about sexual harassment allegations that had been brought against White in 2016.

While Brennan was unable to ask a question about the allegations, a male reporter from ABC, Matt Gutman, was able to ask about the case.

He asked whether the sexual harassment allegations against him would "tarnish" White's legacy.

"You know honestly I'm here to talk about the Olympics not, you know, gossip, but I don't think so," White said. "I am who I am, and I'm proud of who I am and my friends, you know, love me and vouch for me and I think that stands on its own."

At that point, a U.S. Ski and Snowboard communications official, who was calling on reporters with questions, could be heard saying "Absolutely."

When Gutman attempted to push White on his answer, the PR person stepped in to move to another question. White added that he felt he'd addressed Gutman's question.

White later appeared on the "Today" show and said he was "truly sorry" for using the word gossip, saying it was a "poor choice of words to describe such a sensitive subject in the world today."

He said he "was so over-whelmed with just wanting to talk about how amazing today was and share my experience."

"I've grown as a person over the years," he said, "It's amazing how life works and twists and turns and lessons learned. Every experience in my life I feel like it's taught me a lesson. I definitely feel like I am a much more changed person than I was when I was younger. I am proud of who I am today."

Communications Vice President Tom Kelly, who was at the conference but not the one calling on reporters, said that he had personally made contact with Robach and was reaching out to Brennan to make sure they understood they were not deliberately passed over.

Shaun White did not directly respond to requests for comment.