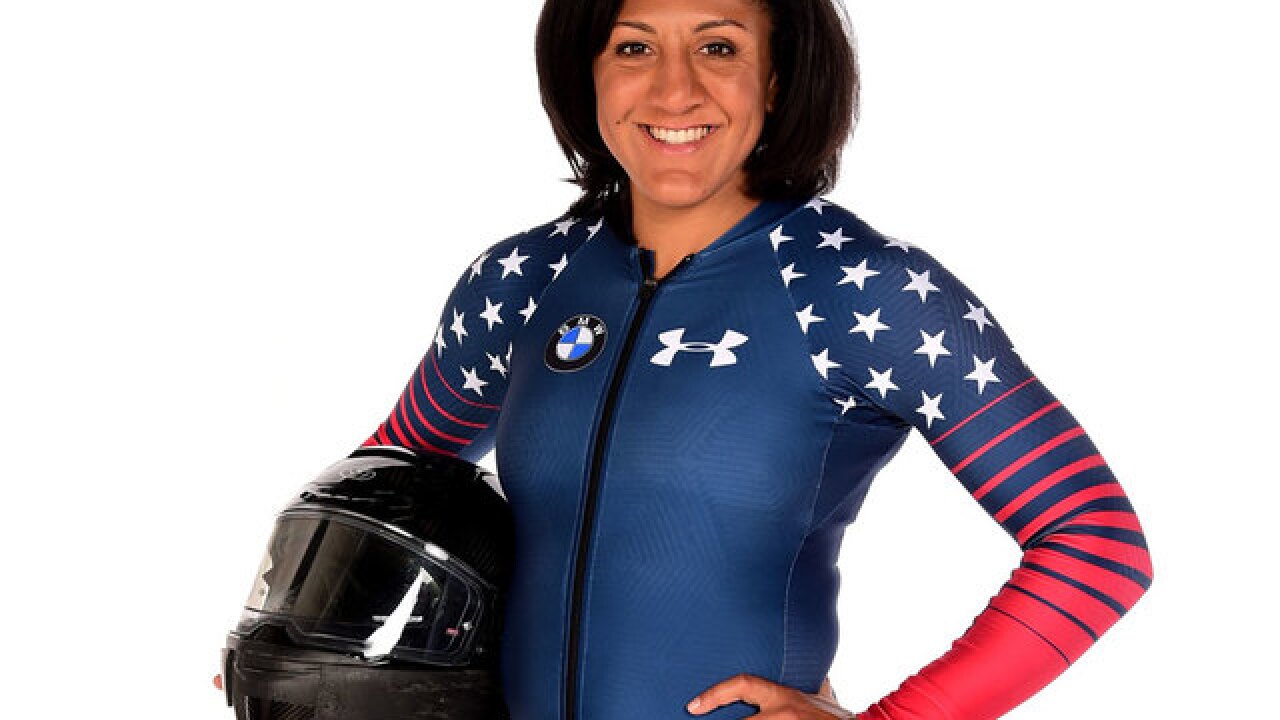 Bobsledder and Oceanside native Elana Meyers Taylor is one of three Olympians who have pledged to donate their brains for CTE and concussion research.

Meyers Taylor, 33, is in Pyeongchang for the 2018 Winter Olympics, her third appearance in the Games. Ruggiero and Wickenheiser are both retired from Olympic competition.

After the athletes' deaths, their brains will be studied in hopes of shedding more light on CTE, concussions and other traumatic brain injuries.

Meyers Taylor said, "A concussion nearly ended my career in 2015. I wish I had known more about the risks of returning too quickly, and I am pledging my brain to encourage athletes in all sports and at all ages to get educated through the Concussion Legacy Foundation. I also want to support CTE research, knowing that female contact sport athletes are at risk. The long-term consequences of brain trauma are a major concern in sports, and I’m doing this for every athlete that will follow in my footsteps."

Proud to donate brain to help others- turning my struggle into meaning https://t.co/x6kS49jikg

The Concussion Legacy Foundation is a group that act as "the outreach and recruiting arm of the VA-BU-CLF Brain Bank, a partnership with Boston University and the US Department of Veterans Affairs and led by Dr. Ann McKee. The Brain Bank is now the world’s largest CTE brain bank with subspecialties in concussion, ALS, and other consequences of brain trauma. Nearly 500 brains have been donated, resulting in over 285 CTE diagnoses, which is more than 70 percent of confirmed CTE cases globally. However, fewer than 10 brains have been donated from female athletes, and there are no confirmed cases of CTE in female athletes."

According to the Concussion Legacy Foundation, other female athletes that have pledged to donate their brains include U.S. women's soccer star Brandi Chastain and three-time Olympic gold medalist Nancy Hogshead-Makar.