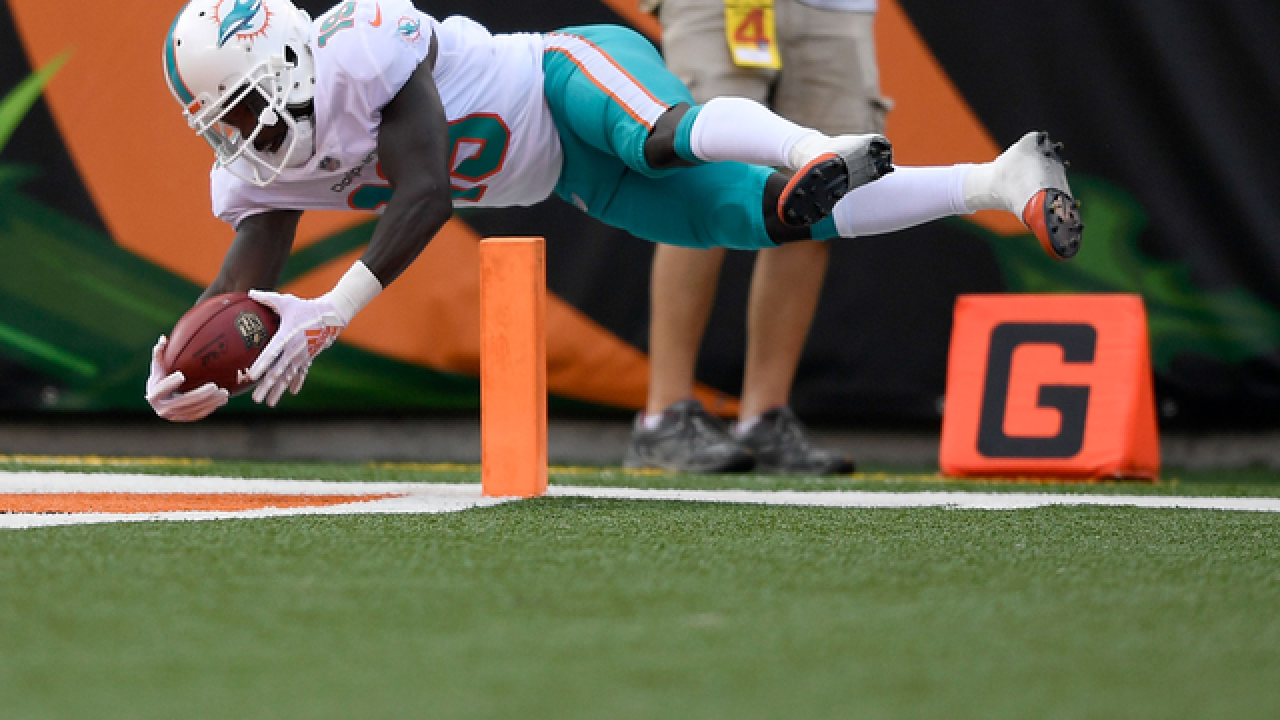 MIAMI (AP) — Miami Dolphins receiver Jakeem Grant has signed a four-year contract extension worth up to $24 million through the 2023 season.

Grant's three career touchdowns on returns are tied for the most in team history. He has only 34 career receptions for 471 yards and four touchdowns, but he is expected to play a significant role in first-year coach Brian Flores' offense this season.

Grant missed the final six games last year with a calf injury that required surgery. He is entering the final year of his rookie contract and could have become a free agent in March.

The Dolphins announced the extension on Wednesday.