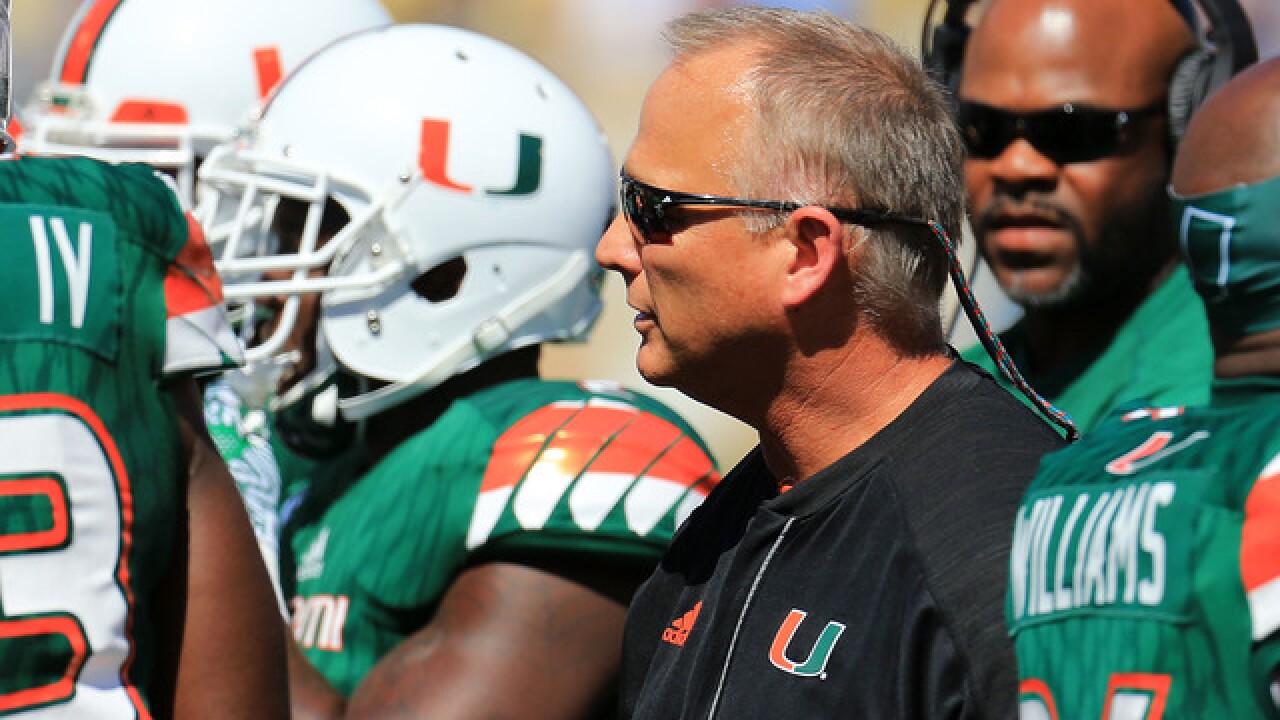 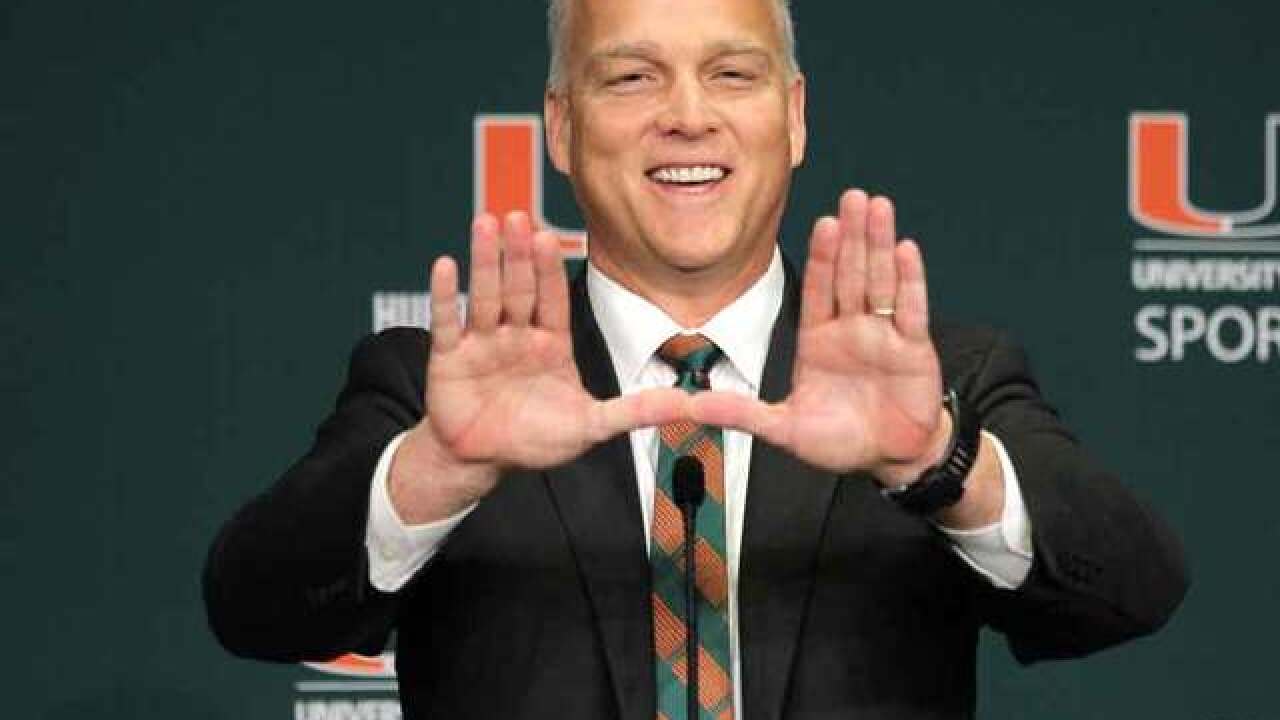 Richt, who now works as a commentator for the ACC Network, posted a message on social media saying he was “doing fine” after suffering the incident.

“As I went through the experience I had peace knowing I was going to heaven but I was going to miss my wife,” Richt wrote. “I plan to be at work this week.”

I am assuming word travels fast. So I wanted to be able to inform everyone that I did have a heart attack this morning. I am doing fine. As I went through the experience I had peace knowing I was going to heaven but I was going to miss my wife. I plan to be at work this week.

Richt spent three seasons as the head coach at his alma mater, where he played football for four seasons as a backup quarterback in the early 1980s. During his tenure, Richt led the Canes to their first ACC Coastal Division title in 2017 as well as a berth in the Orange Bowl that season.

Shortly after the 2018 season, Richt announced he was retiring as head coach after over 30 seasons on the sideline that including time as the offensive coordinator for Florida State as well as head coaching jobs at both Miami and the University of Georgia.