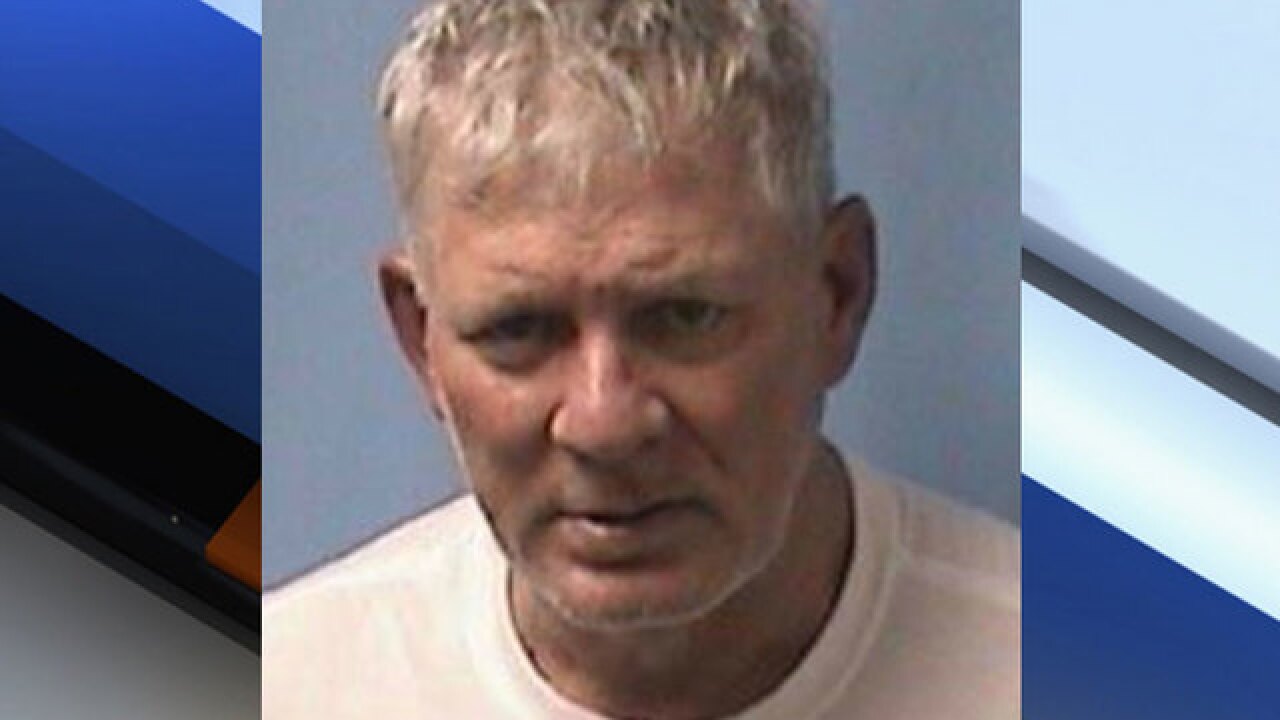 Linden police say Dykstra was arrested early Wednesday outside police headquarters after the driver stopped and ran out of the car.

Police say they found cocaine and marijuana among Dykstra's belongings.

The 55-year-old former All-Star is charged with making terroristic threats and drug offenses. He is due back in court next month.

He has served prison time for crimes including bankruptcy fraud and money laundering.

It wasn't immediately known if Dykstra was represented by a lawyer.