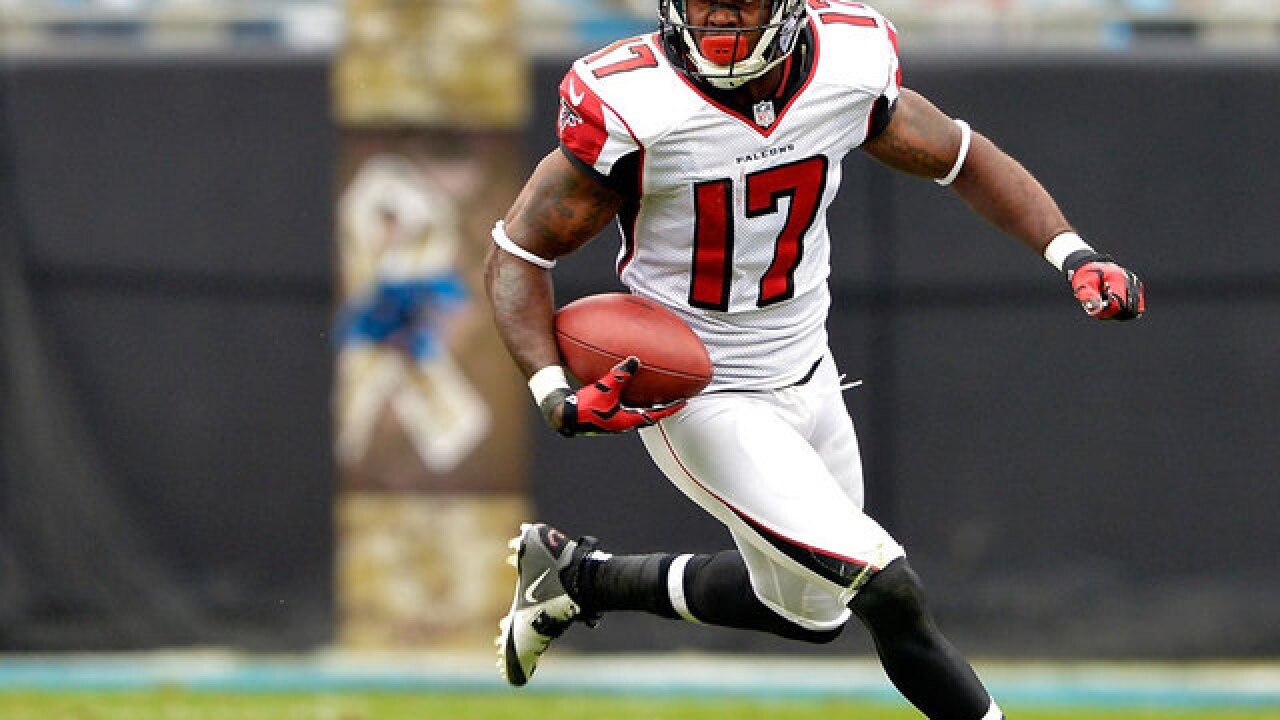 Copyright Getty Images
&lt;p&gt;Devin Hester #17 of the Atlanta Falcons runs the ball against the Carolina Panthers in the 2nd half during their game at Bank of America Stadium on November 16, 2014 in Charlotte, North Carolina. (Photo by Grant Halverson/Getty Images)&lt;/p&gt;

CHICAGO (AP) — Devin Hester, the all-purpose speedster who holds the NFL record for kick return touchdowns with 20, has announced his retirement from the NFL.

In a post on social media, the 35-year-old Riviera Beach native said had realized it was time.

"Good news: Commissioner Goodell, you can put the kickoff back at the 30," Hester wrote. "Bad news: Y'all will have to find a new favorite returner."

Hester played for Atlanta, Baltimore and Seattle, but his best years were with the Chicago Bears, which took him in the second round (57th overall) out of Miami in 2006. At the end of his rookie season, he took the opening kickoff of the Super Bowl 92 yards for a touchdown against Indianapolis, though the Colts won the game.

Hester graduated from Suncoast High School and played at the University of Miami from 2003-2005.