IAAF: No reinstatement for Russian track at this stage 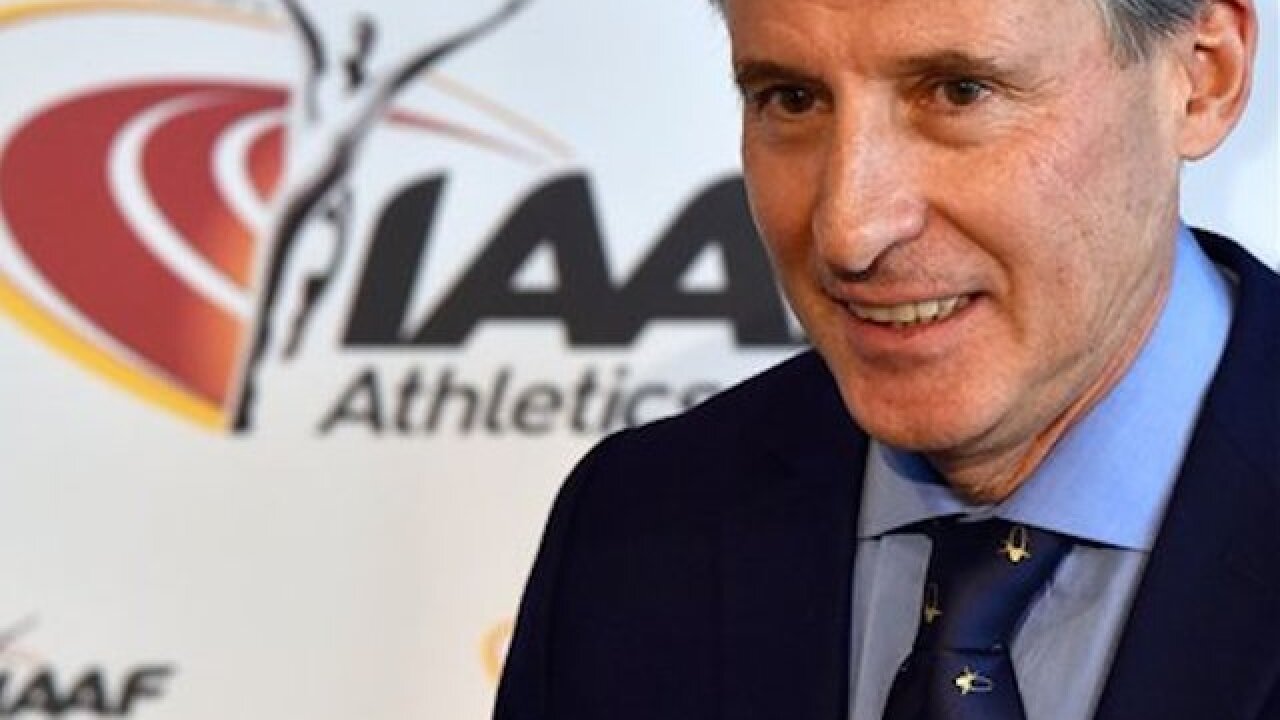 Copyright Associated Press
&lt;p&gt;International Association of Athletic Federations President Sebastian Coe arrives to meet the media after attending a two-day council meeting in Monaco, Friday, March 11, 2016. Russia's track and field federation has not yet done enough to reform its anti-doping program in order to have its athletes reinstated to global competition, the IAAF said Friday. (AP Photo/Bruno Bebert)&lt;/p&gt;

MONACO (AP) — Russia's track and field federation has not yet done enough to reform its anti-doping program in order to have its athletes reinstated to global competition, the IAAF said Friday.

The sport's world governing body said it will likely decide in May whether Russian athletes will be readmitted or not in time for the Olympics in Rio de Janeiro in August.

IAAF President Sebastian Coe made the announcement at the end of a two-day council meeting in Monaco, saying Russia had made progress but needed to "undertake further significant work" to satisfy the conditions for reinstatement.

The council agreed unanimously that the Russian federation "should not be reinstated to membership of the IAAF at this stage," Coe said.

The IAAF will hold another council meeting in May to make a final decision on whether Russian athletes will be eligible to compete in Rio.

"I think you should conclude that these decisions will be taken at that point," Coe said.

The IAAF suspended Russia in November after an independent report by a World Anti-Doping Agency panel detailed systematic corruption and doping cover-ups in the country. The IAAF laid down a series of criteria for the Russians to meet before they can be eligible for readmission.

Rune Andersen, head of the IAAF task force on Russia, backed Coe's assessment that Russia still has a long way to go.

"One criteria which is very, very important, is changing the culture of doping in Russia," he said. "It's a first job that needs to be done."

Coe added that Ethiopia, Morocco, Kenya, Ukraine and Belarus are in "critical care" and must seriously improve their anti-doping programs.

"There are no immediate sanctions, just a wake-up call at this point," Coe said.