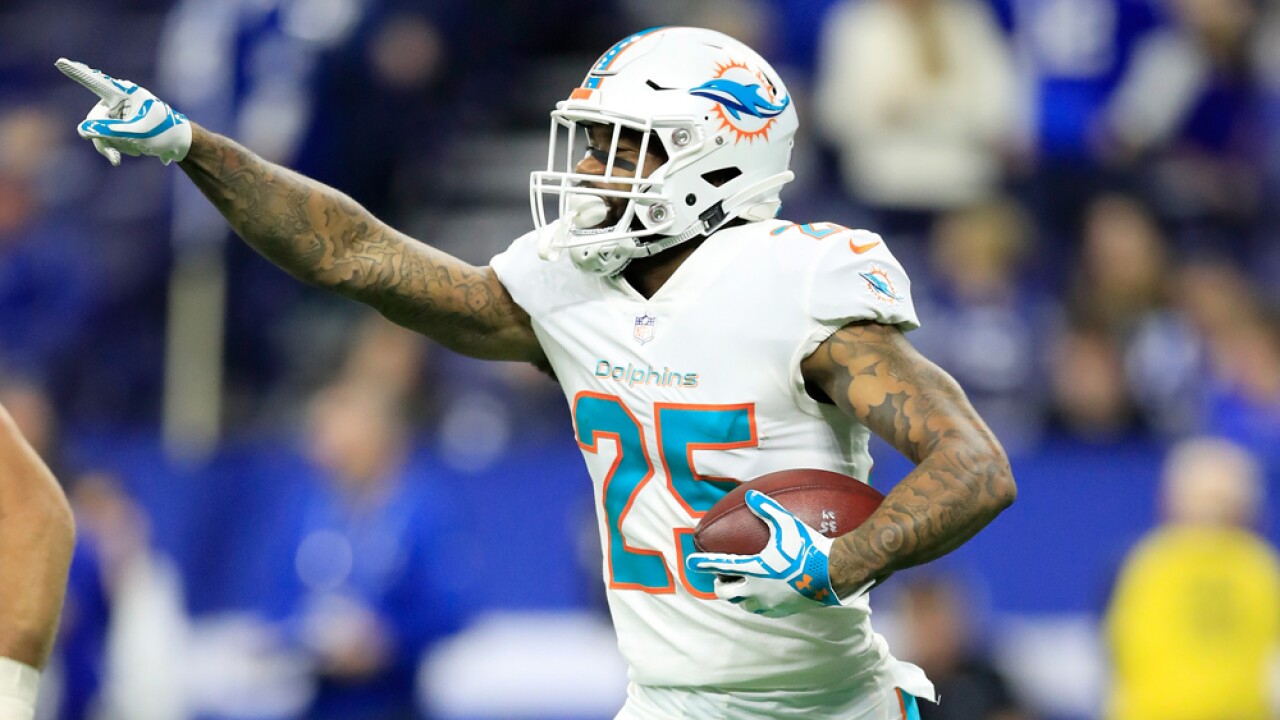 Getty Images
Andy Lyons/Getty Images
Xavien Howard #25 of the Miami Dolphins celebrates after intercepting a pass in the final minute of the first half against the Indianapolis Colts at Lucas Oil Stadium on November 25, 2018 in Indianapolis, Indiana.

DAVIE, Fla. (AP) — Cornerback Xavien Howard will be a cornerstone in the Miami Dolphins' rebuilding effort.

Howard agreed to terms on a $76.5 million, five-year extension, the most lucrative deal ever for an NFL cornerback. The contract includes $46 million guaranteed, and signals that new coach Brian Flores is expecting Howard to lead a turnaround by the Dolphins' defense.

Howard made the Pro Bowl for the first time last season even though Miami allowed a franchise-record 6,257 yards. He tied for the league lead with seven interceptions despite missing the final four games because of a knee injury.

The Dolphins signed veteran offensive lineman Jordan Mills on Thursday to a $3 million, one-year contract. He becomes the front-runner to start at right tackle this season.

Howard, a second-round draft pick in 2016, had one year left on his rookie contract. His new deal surpasses the $75 million, five-year contract signed by Washington cornerback Josh Norman in 2016.

Mills started every game the past three years for the Buffalo Bills, and has 82 starts in six NFL seasons. He was a fifth-round draft pick by the Chicago Bears in 2013.

Mills is a candidate to replace right tackle Ja'Wuan James, who signed a four-year deal with Denver in March after five seasons with the Dolphins.