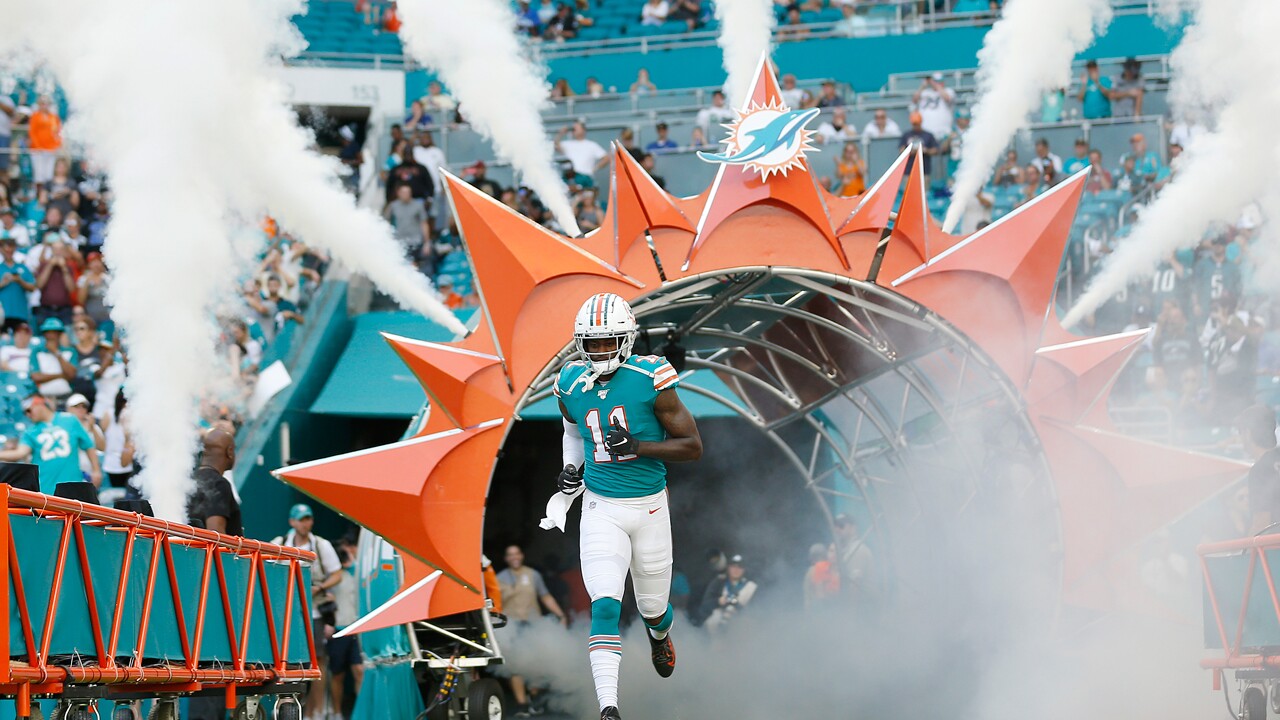 Gailey is coming out of retirement for a second stint as the Dolphins' offensive coordinator.

The 67-year-old Gailey replaces Chad O'Shea, who was fired after one season with coach Brian Flores.