A fan threw 96 mph at a stadium pitch speed challenge. Now he has an MLB contract 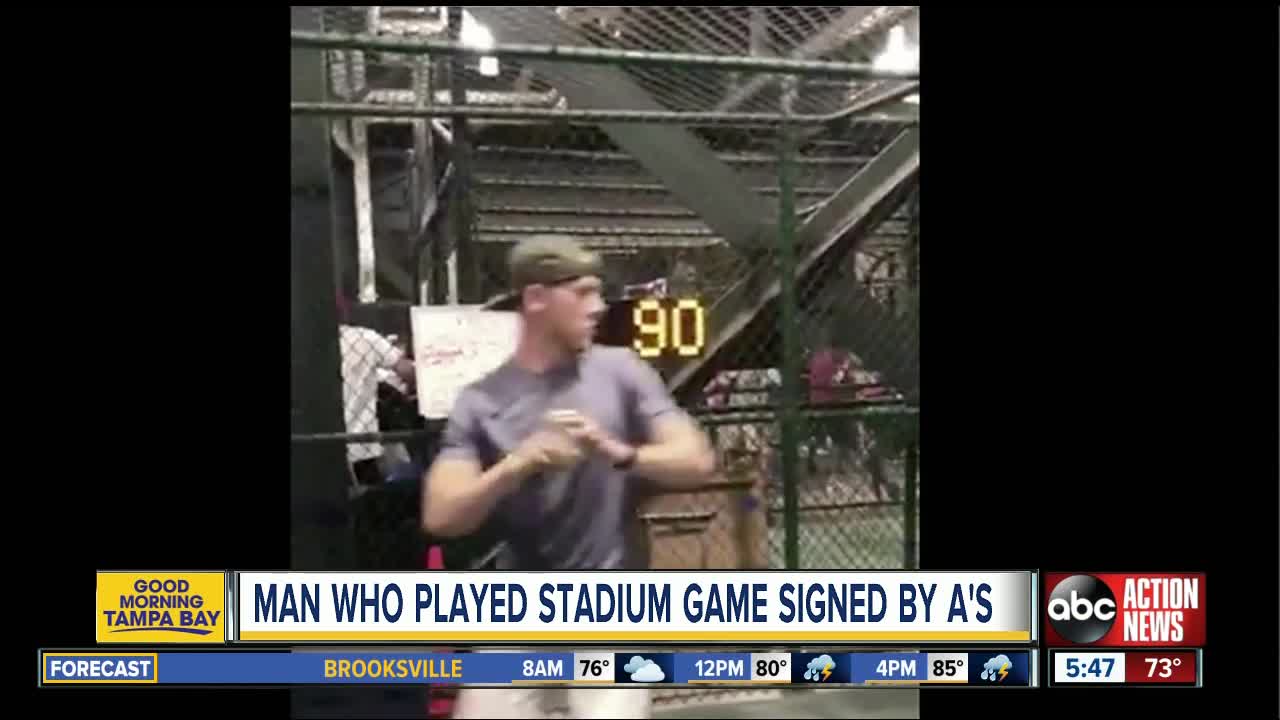 You know those test-your-pitch speed games at some Major League Baseball stadiums? For one fan it led to an MLB contract! 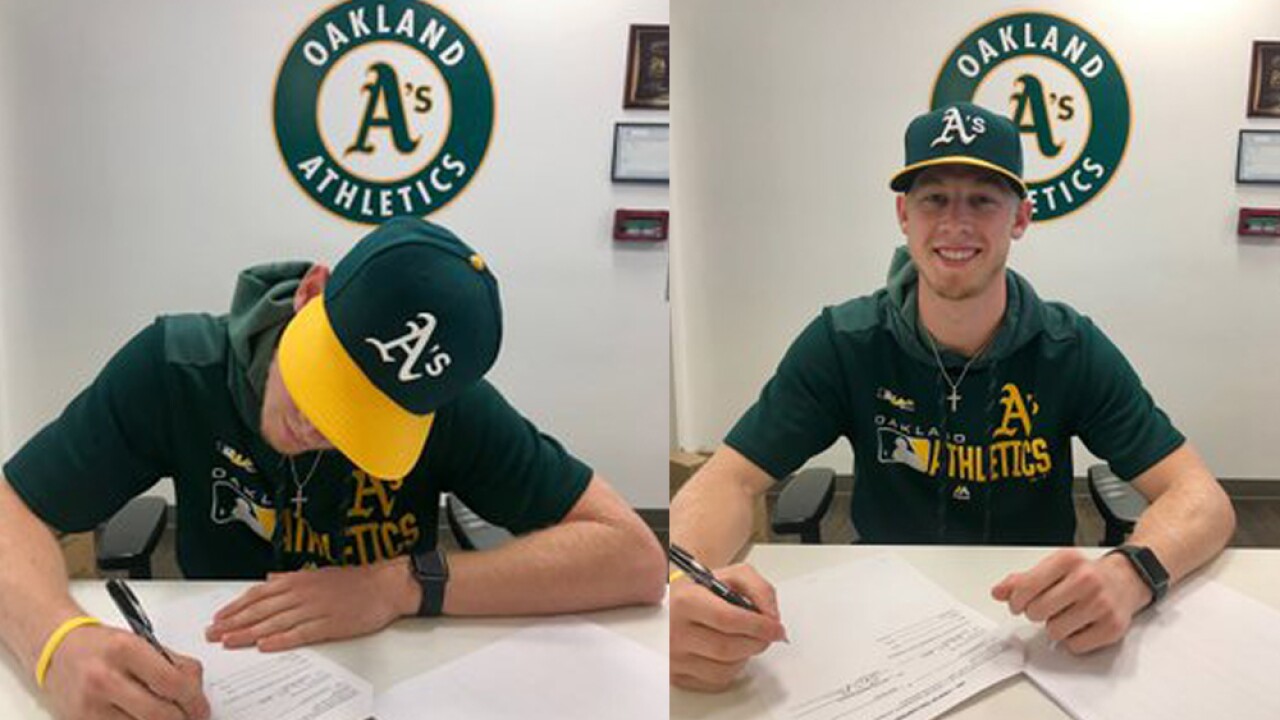 For most, the "Test Your Speed" games at baseball stadiums around the country are just that — a game. But for one fan, it's led to a contract with a Major League team.

A couple of weeks ago, Nathan Patterson was at a Colorado Rockies game at Coors Field testing his speed.

His brother, Christian, posted a video of Patterson's throws. His video was retweeted more than 500 times has nearly half a million views.

The fans at Coors field weren't the only ones impressed with Patterson. Less than a month later he signed a contract with the Oakland A's.

Guys, we were just chillin at a @rockies baseball game, and my brother decided to step into a speed pitch challenge...he hit 96 mph 😳 @MLB Let’s get him signed! pic.twitter.com/g0fKrvUxzt

"This story is not over. It is not the beginning," Patterson wrote in an Instagram post. "I am writing the next chapters and excited for this journey! Time to focus even more, work even harder, and it all starts with your mindset. Go after your dreams and make them a reality!"

Patterson is 23 years old and says he played baseball up until his senior year of high school.

According to mlb.com, Patterson's journey actually began last August at a Nashville Sounds game (AAA affiliate of the A's at the time). He hit 96 on the radar gun, which surprised him since he hadn't thrown for a few years before that.

He began training a few months later, but was hit by a car and had surgery on his non-throwing wrist in December.

He reportedly began talking with the A's in February and joined a men's league to stay fresh — but it wasn't until his display at Coors Field that the A's decided to give him a contract.

This story was originally published by WFTS in Tampa, Florida,