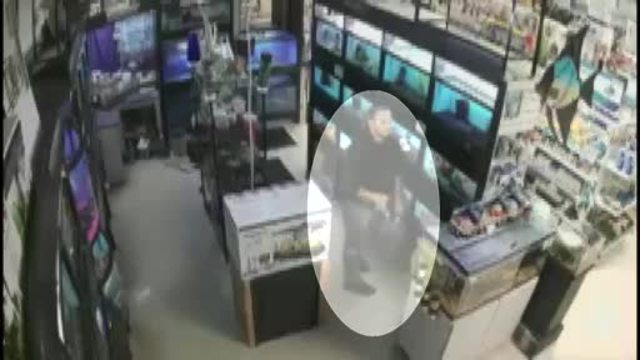 A Florida man was arrested after surveillance video showed him stealing exotic fish from a pet shop by putting them down his pants! 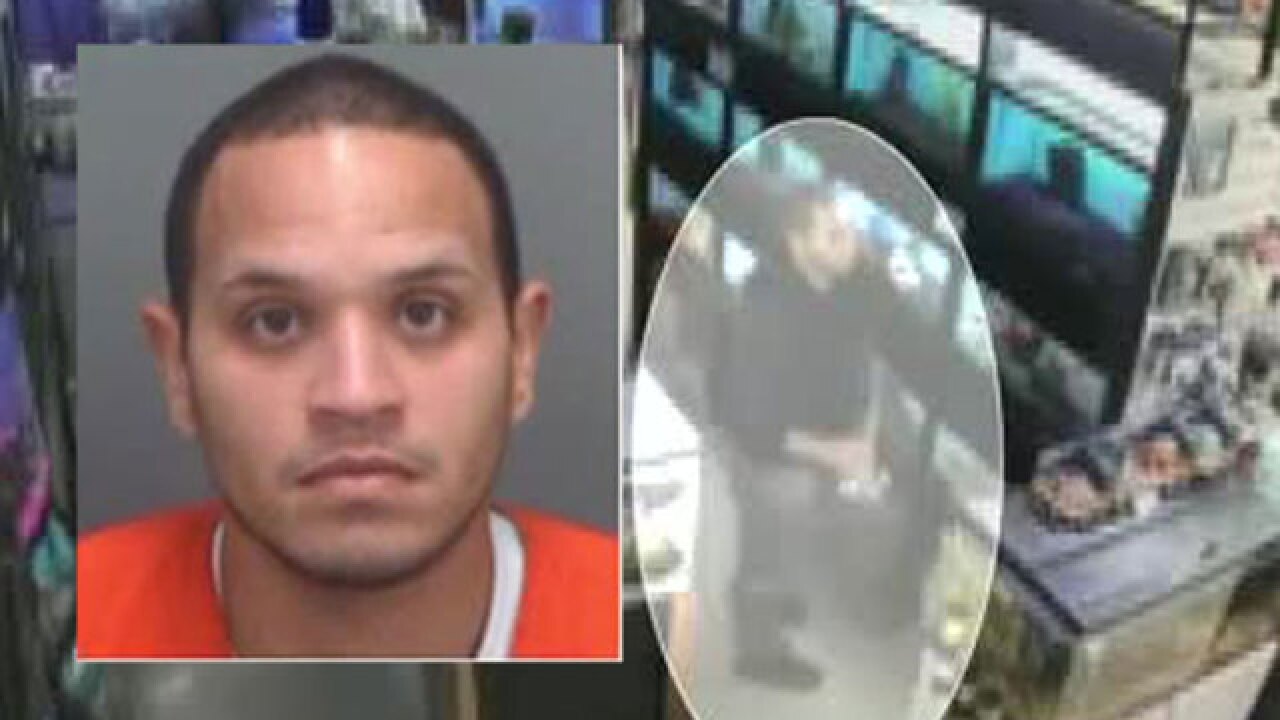 (WFLA/NBC) - A Florida man was arrested after surveillance video showed him stealing exotic fish from a pet shop by putting them down his pants!

"I could see the two of them over here, kind of looking out towards me," said store clerk Kayla Kraut.

Kraut was behind the register that day when she said the duo came in acting suspicious.

"(She was asking me) random questions, anything to keep me occupied," said Kraut.

When Kraut wasn't looking, detectives said he then snagged several more fish from another tank.

With nowhere else to stash the bag, video shows him shoving the fish down his pants.

Kraut said Garcia Jr. and Dixon then made their way to the door.

"The boyfriend came to this fish tank over here, pointed at a fish and said, 'Oh, that's a really cool fish,’ and then ran out the door. I immediately went to where I saw the last (fish), and I noticed there were droplets of water coming from the tank. I knew there was missing fish," Kraut.

Kraut was able to get their license plate number.

Police arrested Garcia Jr. on Friday, but they are still searching for Dixon.

"I think it's the first call you ever heard were somebody stuffs live fish down their pants and flees the scene," said Rob Show with the Clearwater Police Department.

Garcia Jr. was charged with petty theft and already out on bond.