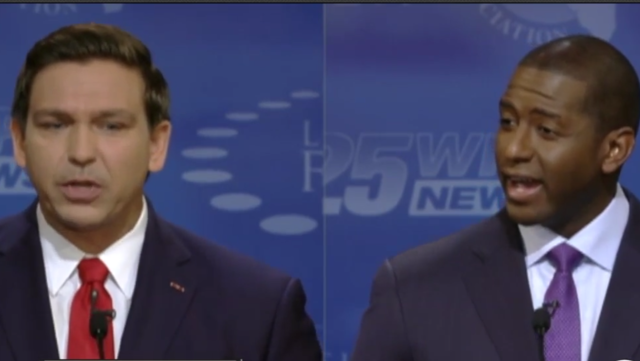 he Broadway hit musical, "Hamilton", got top billing on a political stage at Broward College in Davie. At issue-- revelations that an FBI undercover agent paid for Andrew Gillum's ticket to Hamilton in New York in 2016. It's all part of a long-running probe into alleged corruption at Tallahassee's city hall. 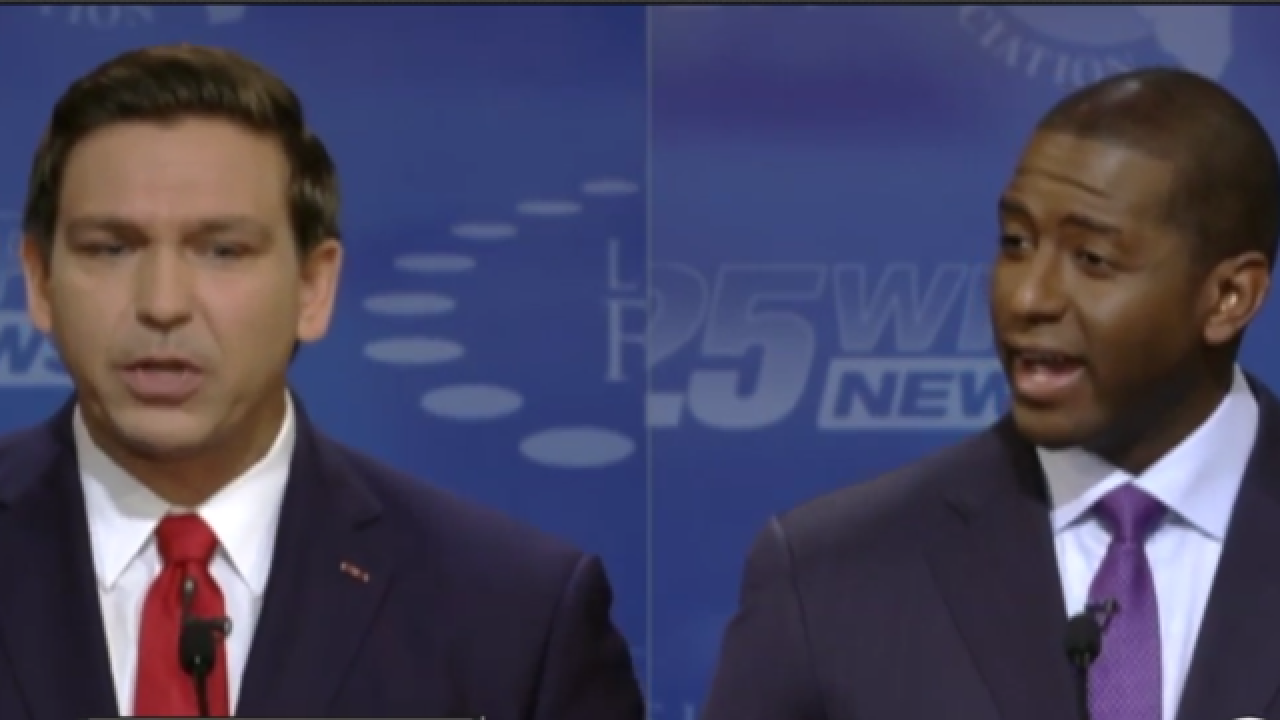 The Broadway hit musical, "Hamilton", got top billing on a political stage at Broward College in Davie.

At issue were revelations that an FBI undercover agent paid for Andrew Gillum's ticket to Hamilton in New York in 2016. It's all part of a long-running probe into alleged corruption at Tallahassee's City Hall.

Mayor Gillum said, "I arrived at the theatre and received my ticket from my brother. The problem that I have is that I should have asked more questions."   He added, "I am not the subject of an FBI investigation. Neither is my city."

His Republican opponent, Congressman Ron Desantis, countered by saying, "He wants you to believe that he's not under investigation. Why would an undercover FBI agent posing as a contractor give him a thousand dollar ticket to Hamliton?"

The gubernatorial candidates sparred over illegal immigration. Desantis said, "He will support sanctuary cities. He said he will not cooperate with Donald Trump's ICE."

Not true said Gillum. He said, "We will absolutely cooperate with any federal order that comes down into this state."

Desantis accused Gillum of courting support from a radical group. He told the statewide audience, "I'm certainly not going to take anything from Andrew Gillum, whose endorsed the Dream Defenders, which says Israel is an apartheid state, and which says police and prisons have no place in justice."

Gillum cried foul and repeatedly accused Desantis of lying. He fired back at his opponent by saying, "I'm not calling Mr. Desantis a racist. I'm simply saying the racists believe he's a racist."

Both candidates vowed to be change agents for fighting blue-green Algae on the Treasure Coast and in Southwest Florida.

They debated guns too. Gillum said, "If you want to own the power of God at your waist belt you ought to have a background check."

Desantis countered, "He is the most hostile candidate to the Second Amendment rights of law-abiding citizens."

The debate ended with a quick fist pump between the two candidates in a political brawl to become Florida's next governor.