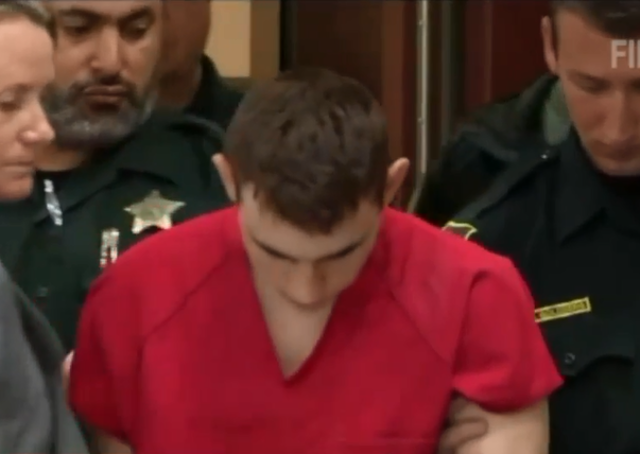 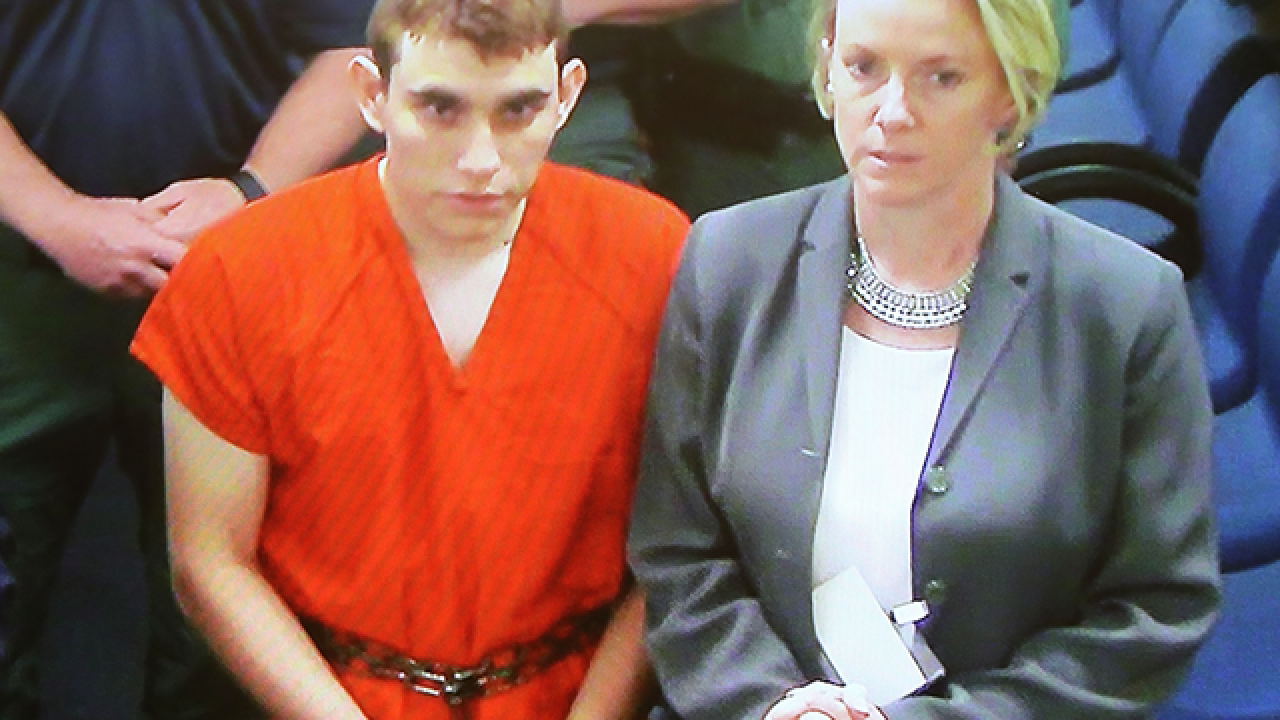 The grand jury proceedings were private, but witnesses testified Tuesday and Wednesday, including James and Kimberly Snead, who welcomed Cruz into their home after his mom died.

“They tried to do the right thing," said Jim Lewis, the attorney for the Sneads. "They tried to provide a home to this young man who lost his mother and didn’t have a home. Nobody saw this coming. Nobody could predict this.”

Lewis said the Sneads were subpoenaed to testify in front of the grand jury this week and they're cooperating with all requests.

“Every single detail that they could recall and give, that’s what they did," he said.

He said their testimony is secret, but he did say they didn't foresee the shooting at Stoneman Douglas happening and they also don't know how Cruz got into their gun safe.

“My clients, they’re gun owners. They’re safe gun owners," Lewis said. "We don’t have any absolute knowledge as to how it is that he managed to get into that safe or get that ammunition and do this," Lewis said. we’ll just have to standby like everybody else and see where this case goes.”

The Broward County State Attorney still hasn’t decided if the office will seek the death penalty for Cruz.

Cruz's public defender has said he'll plead guilty if prosecutors take the death penalty off the table, which would mean a sentence of life in prison