Florida police arrest teen who stole car with baby inside 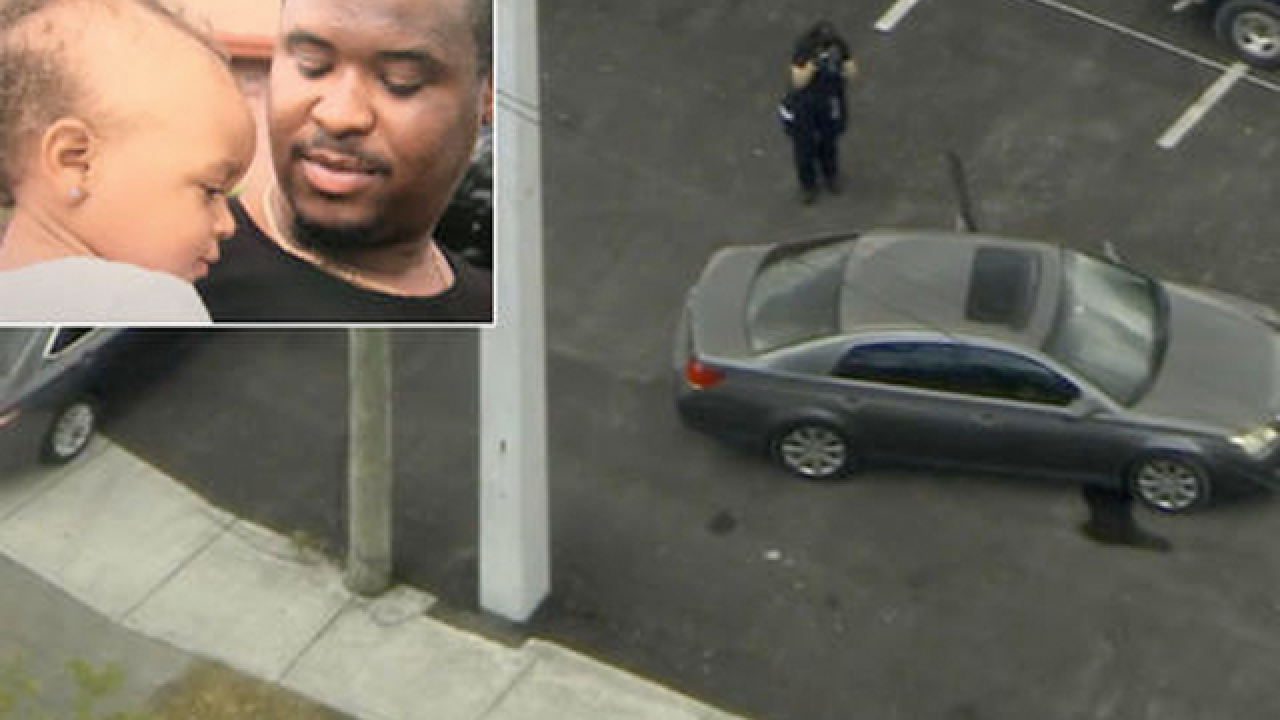 &lt;p&gt;A father is reunited with his baby after the car she was in was stolen by a teenager.&lt;/p&gt;

FORT LAUDERDALE, Fla. (AP) — Police have arrested a Florida teenager for robbing a car with a baby inside, then abandoning it along with the child on another road.

Fort Lauderdale police said Thursday in a news release the baby's father had left the car running with a one-year-old girl inside when the 16-year-old suspect got in and drove away. Shortly afterward, the vehicle was found less than a mile away with the baby unharmed.

The father told the media he had forgotten the girl's juice. Because she had fallen asleep, he left her unattended in the car and went back into his home to pick it up.

The teenage suspect has been charged with grand theft of a motor vehicle and desertion of a child.