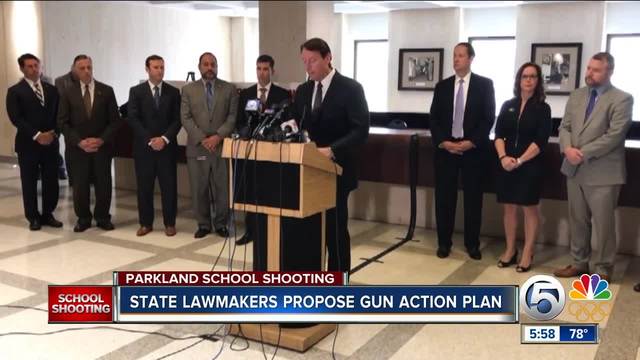 The Florida legislature's gun safety proposal would allow trained teachers to be armed, a key difference from the governor's plan. 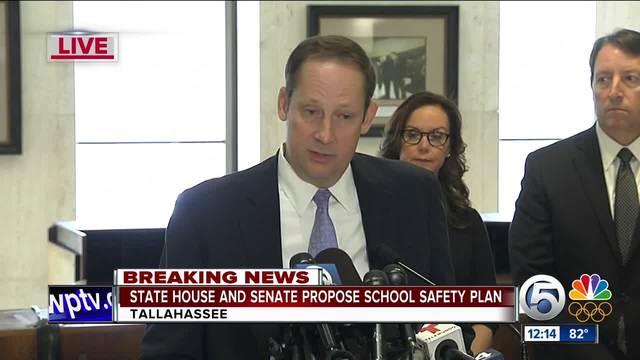 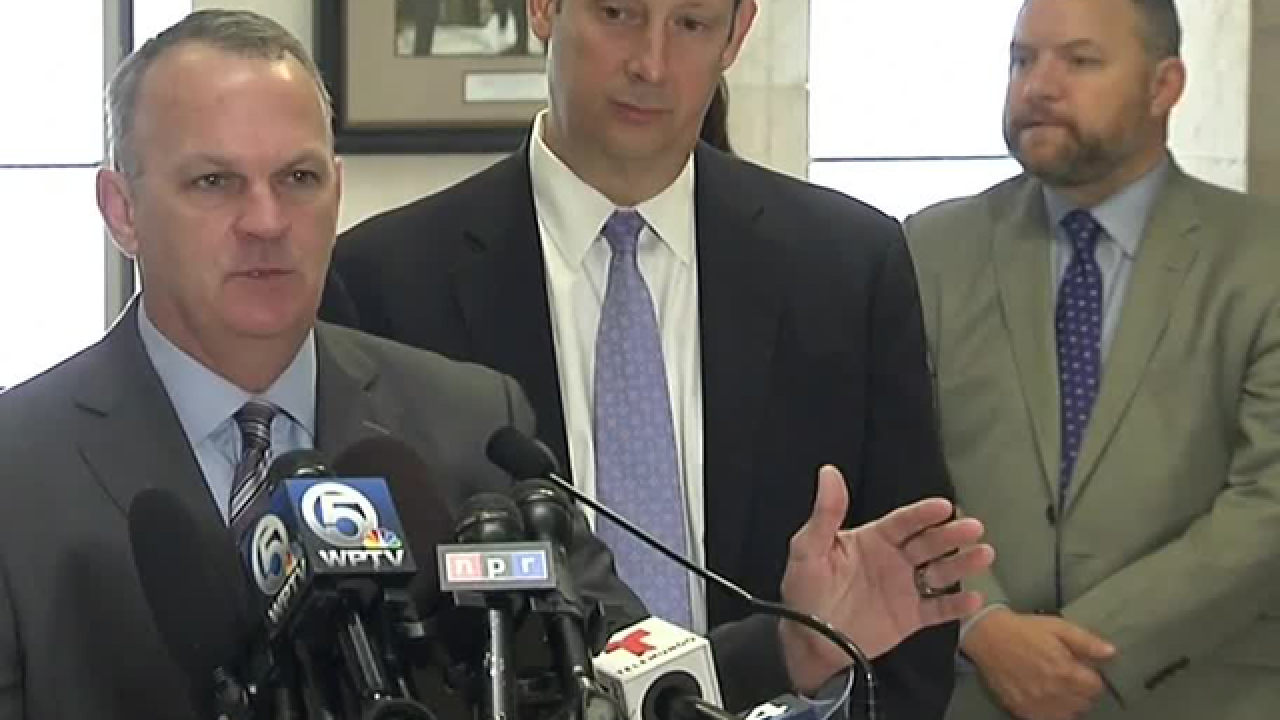 The legislature's proposal is similar to Scott's, including requiring people to be at least 21 to buy a gun and banning the sale of bump stocks. The plan also increases funding for mental health issues involving students and young adults.

House Speaker Richard Corcoran said the legislature's proposal also would allow a teacher who has completed the training required to be a law enforcement officer to carry a gun in school. He called that aspect of the plan a "game changer."