Antonio Brown in a South Florida court over landlord/tenant dispute 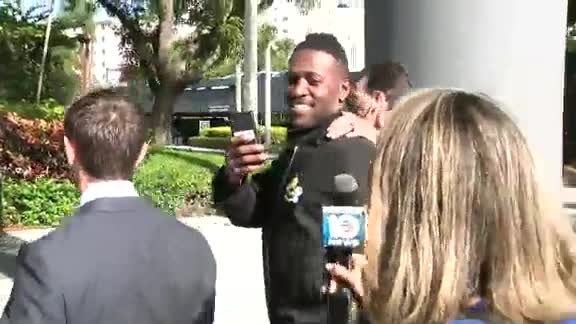 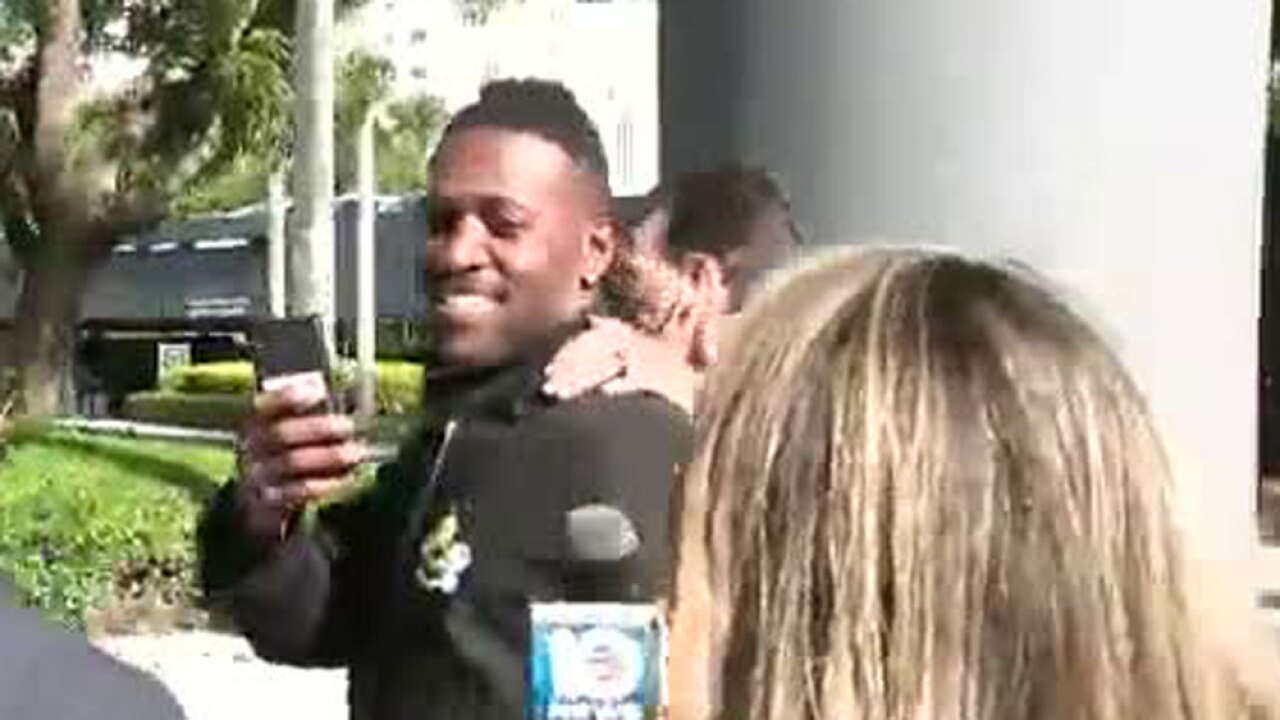 Brown, recently released from the New England Patriots, arrived at court with his attorneys.

The owners of the Mansions at Acqualina sued Brown, claiming he caused $35,000 worth of damage; an amount more than twice the statutory limit.

Another lawsuit from the same case claims Brown nearly hit a toddler and her grandfather with furniture that he threw out a window.

Brown's attorney, Darren Heitner said they have filed a countersuit in the landlord tenant dispute.

Heitner is also representing Brown in the sexual assault lawsuit. He had no comment on that allegation.