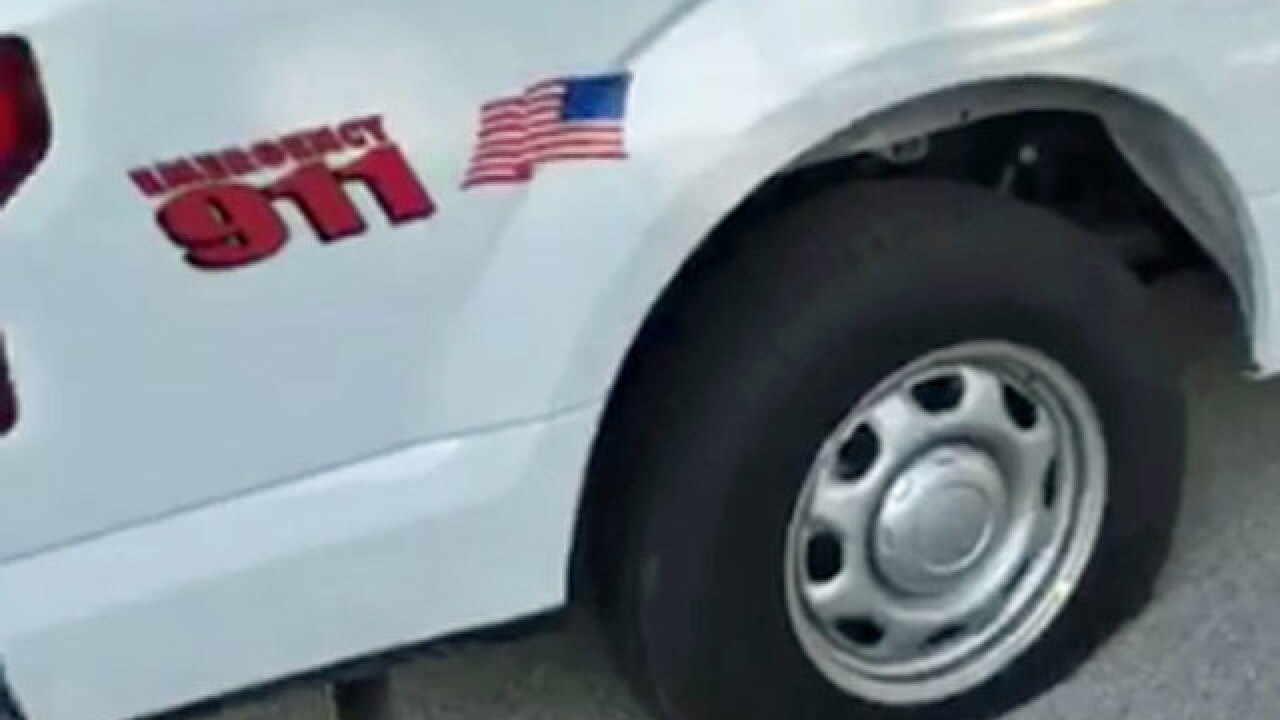 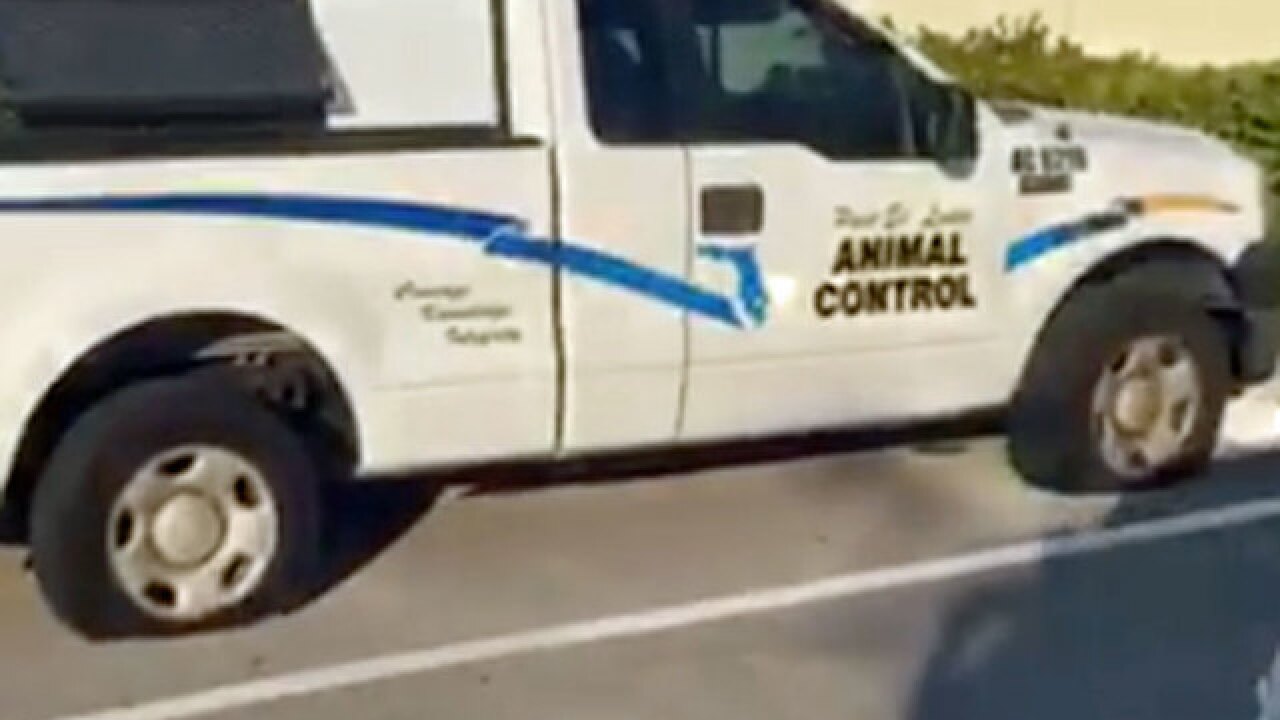 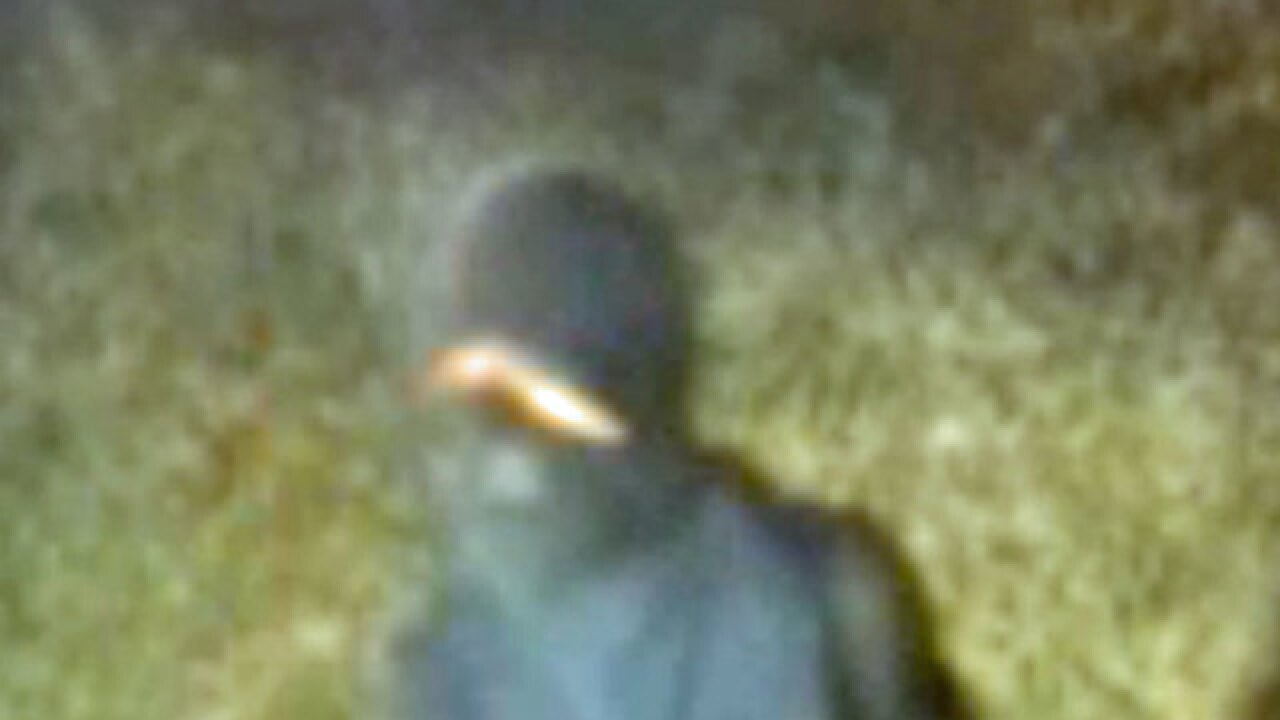 It happened sometime between 9 p.m. Wednesday and 7:45 a.m. Thursday.

38 tires were damaged during the vandalism spree at the Port St. Lucie Animal Control compound at 1133 SW South Macedo Boulevard.

The only vehicle which was spared was at home with an officer.

Police say surveillance video showed one suspect entered the compound by cutting a hole in a fence on the south side of the parking lot.

After studying the video, police think the suspect is a tall, thin, white or Latino male wearing a face mask and gloves.

Police are asking for tips and urge anyone with information to call either the police department at 772. 871.5001 or Treasure Coast Crime Stoppers at 1-800-273-TIPS.

Story updated to clarify the tires weren't slashed, but their stems were cut.