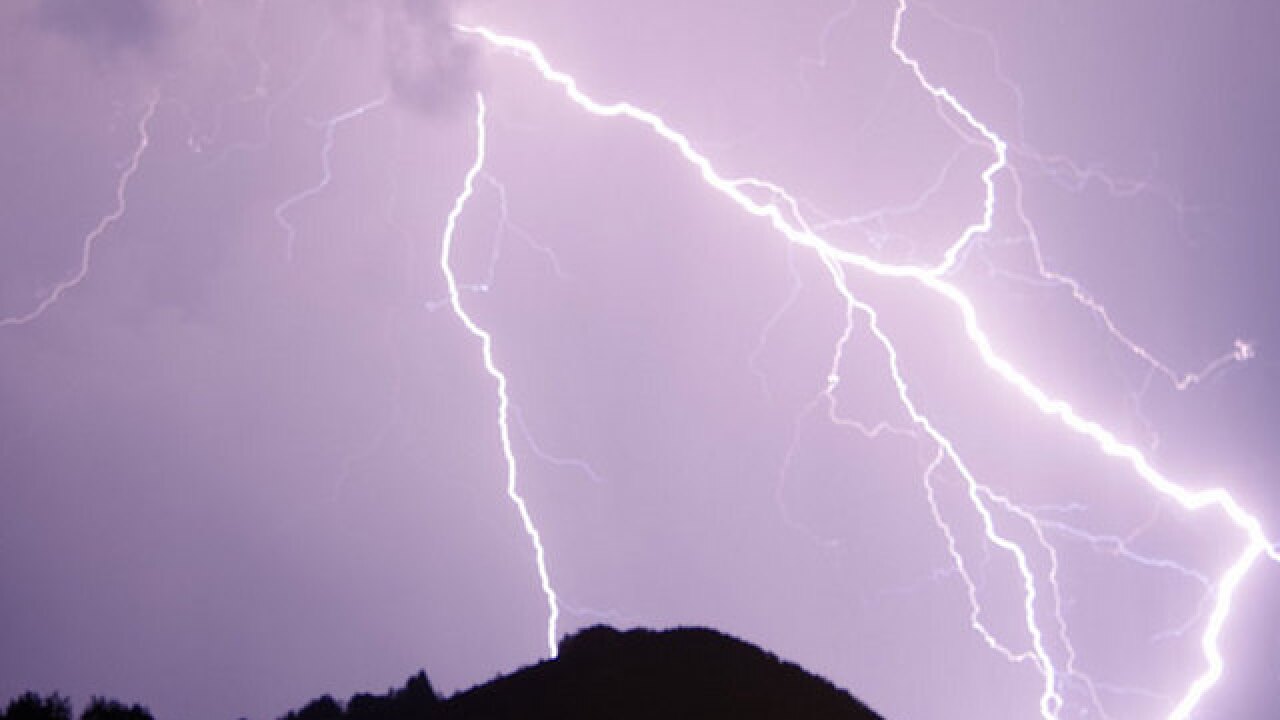 EARLIER STORY: Bethesda Hospital East is using four generators after a bolt of lightning struck, possibly hitting a transformer and shorted out a wire, according to Lisa Kronhaus, the hospital's assistant vice president of marketing and communications.

Florida Power & Light arrived at the hospital at around 2:15 p.m., about 15 minutes after the hospital lost power.

Crews are working to repair and restore the power and they say the work should be completed by midnight.

Generator power is being supplied in red outlets in patient care areas., including lights and medical devices, but some areas are not as cool as normal, says Kronhaus.

Eureka, a patient who had surgery earlier, told WPTV that the nurses were doing a heroic job working with reduced power.

A couple of patients checked out, according to Kronhaus. She added she has been at the hospital for 20 years and this has never happened before.