Man makes unsettling discovery in the trees near Jupiter Inlet 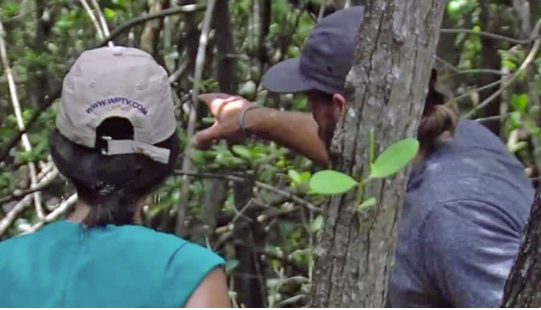 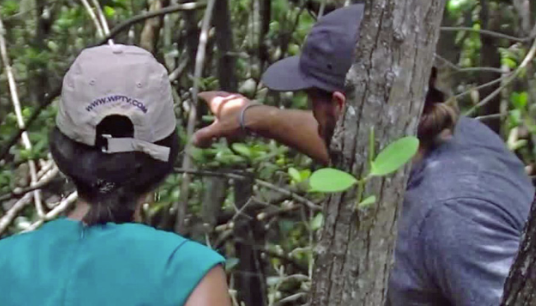 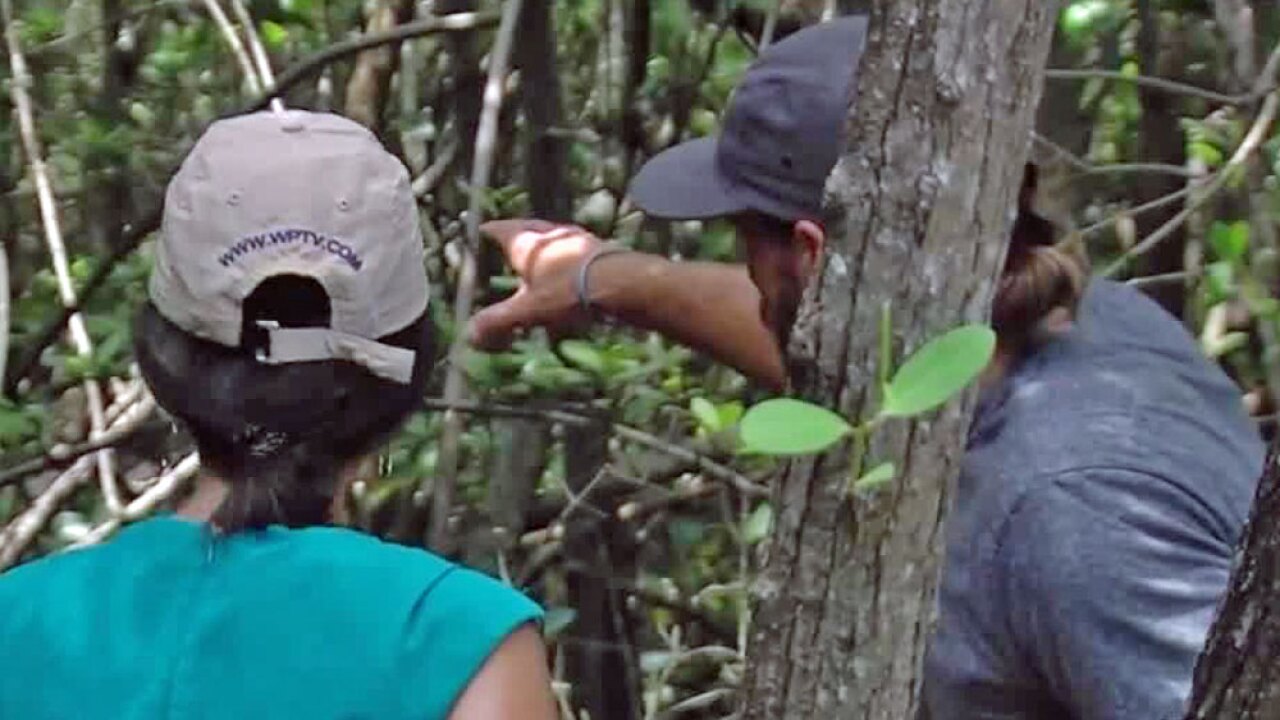 JUPITER, Fla. — A local man is disgusted by what he found in a hidden part of the Jupiter Inlet.

Piles and piles of trash, stuck in the mangroves. It looks like a scene straight from a trash dump.

But instead of just sounding off on social media, he decided to actually do something about it.

About two weeks ago, diver and photographer Kozmo Koz was just looking for the best shot of the sunset over the Jupiter Inlet while walking around Sawfish Bay Park.

It’s also a popular area for fishing and snorkeling and the park is kept very clean for visitors.

But while he was exploring beyond the park to get a better photo of the sunset, Koz ended up find something else just under the A1A bridge.

“It blew my mind on all the trash that I saw,” he said.

He found an endless stream of beer cans, plastic, snack bags, Styrofoam, and even traffic cones and tires.

“I don’t know if cars throw stuff off, if there’s homeless people here, or if things have washed up,” Koz said. “But things have accumulated in this area. In the cut, in the trees, and mangroves.”

He said he’s never seen anything quite like this before in an area so beautiful.

“When I saw this, I felt I needed to do something about it. Instead of saying it’s this person’s fault or that person, it’s actually all of our fault,” he said.

That’s why he’s organizing a clean up this Sunday morning.

“Awareness is key and I believe it starts with us and ends with us,” Koz said.

Fellow diver and friend Heather Radcliff helped print fliers through her job at Specialty Screen Printing to get the word out. Several other groups and local businesses are also stepping up to help.

“It’s horrible. Our town looks so pretty and then you find hidden spots like that that shouldn’t be there,” said Radcliff.

Koz said all it takes is a king tide or big storm to transport the trash to where it doesn’t need to be, so time is running out to get it cleaned up.

We showed video of the trash to people visiting the nearby park. Some were shocked.

“It looks like a garbage dump. It’s awful. It obviously needs to be cleaned up. Something needs to be done,” said Jupiter resident Sarah Shoopman.

Until then, Koz said the trash he found shows the reality our environment faces in unexpected places.

“To ignore something like that, I believe is the ultimate human betrayal,” he said.

If you want to help, the clean up starts at 9 a.m. on Sunday at Sawfish Bay Park. Any and all help is welcome.

Be sure to bring some good shoes and gloves.