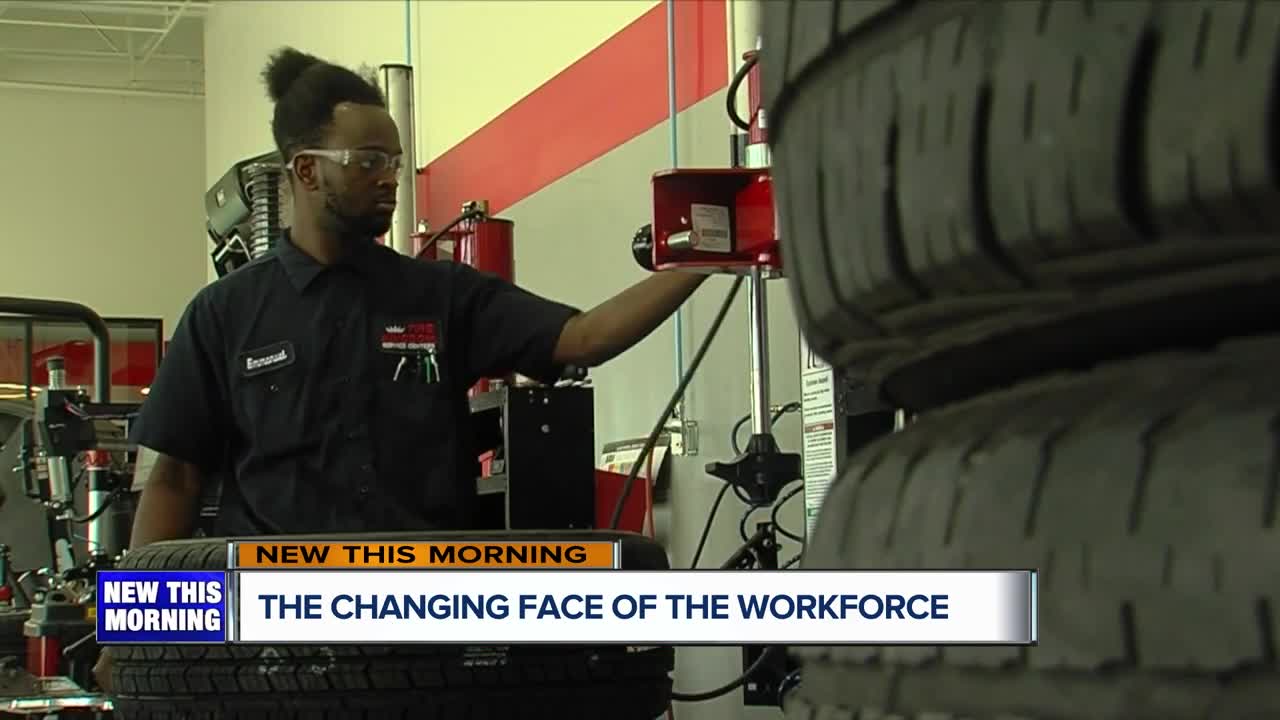 The work world is changing. A study shows that in less than a decade nearly half of the workforce will be freelancers. 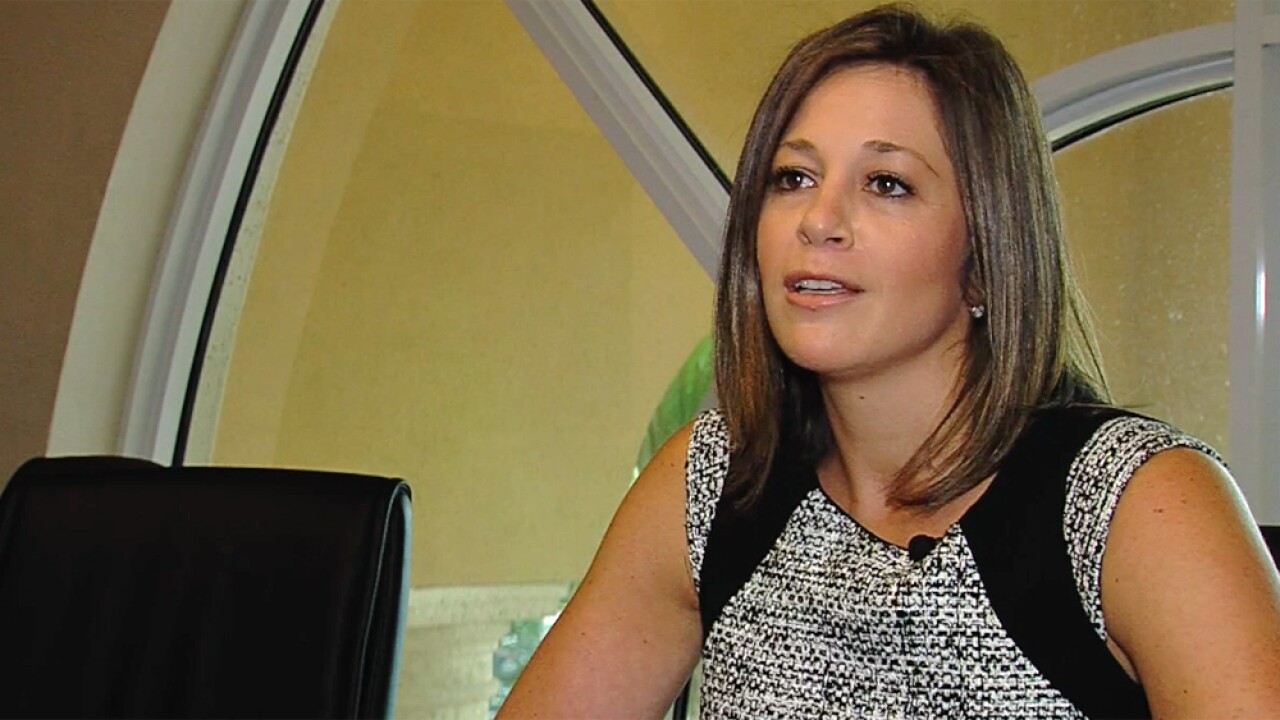 PALM BEACH GARDENS, Fla. — The work world is changing. A study shows that in less than a decade nearly half of the workforce will be freelancers.

Companies across the country, including in Florida, are trying to combat that statistic and many others.

Pat Khan is the store manager of a Tire Kingdom. At one point in his career, he thought about going out on his own, but ultimately decided against it.

"Understand that the structure is not there and sometimes you need structure in your life," said Khan.

Now that Khan manages others, he's seeing more people turn to the idea of being their own boss.

"It's out there," said Khan. "People come in and when not engaged, they tend to want to do something different, maybe even going out on their own sounds like a better idea."

According to Forbes, 73 percent of millennials are going straight to freelancing.

"I think a lot of people are leaning more towards that because they see it as more flexibility, but I think there is a disadvantage to that," said Jamie Levin, Vice President of Communications at TBC Corporation. "Are you as connected to your fellow associates? Are you as involved on what is really going on in the day-to-day operations?"

Levin's company recently made the list of one of the 50 "Most-Engaged Workplaces."

One of the things TBC Corporation does to get their employees out of the office and engaged is food truck Wednesday, where they cover a portion of the cost of lunch.

"We are always keeping in mind: How do we keep great talent?" said Levin.

Khan said it comes down to one thing.

"Communication is key," Khan said. "Good, bad, or ugly, we always want to tell our associates we are watching them, care for them, and take care of them."