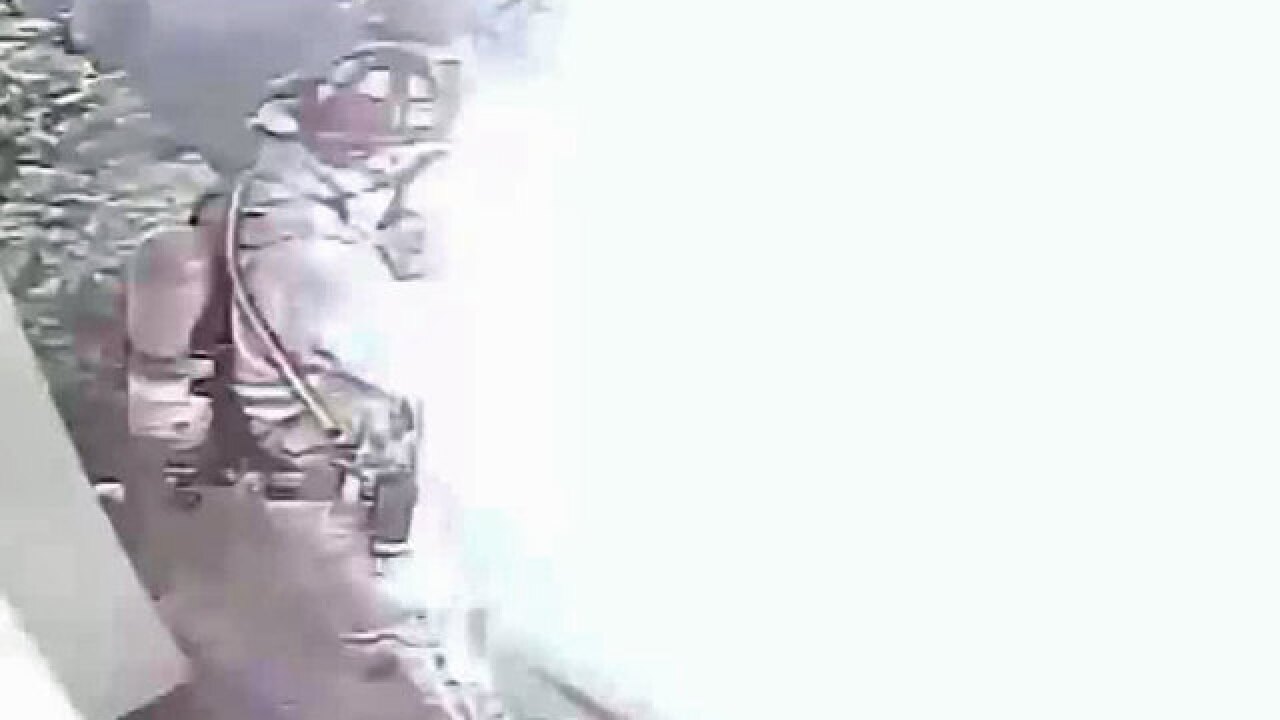 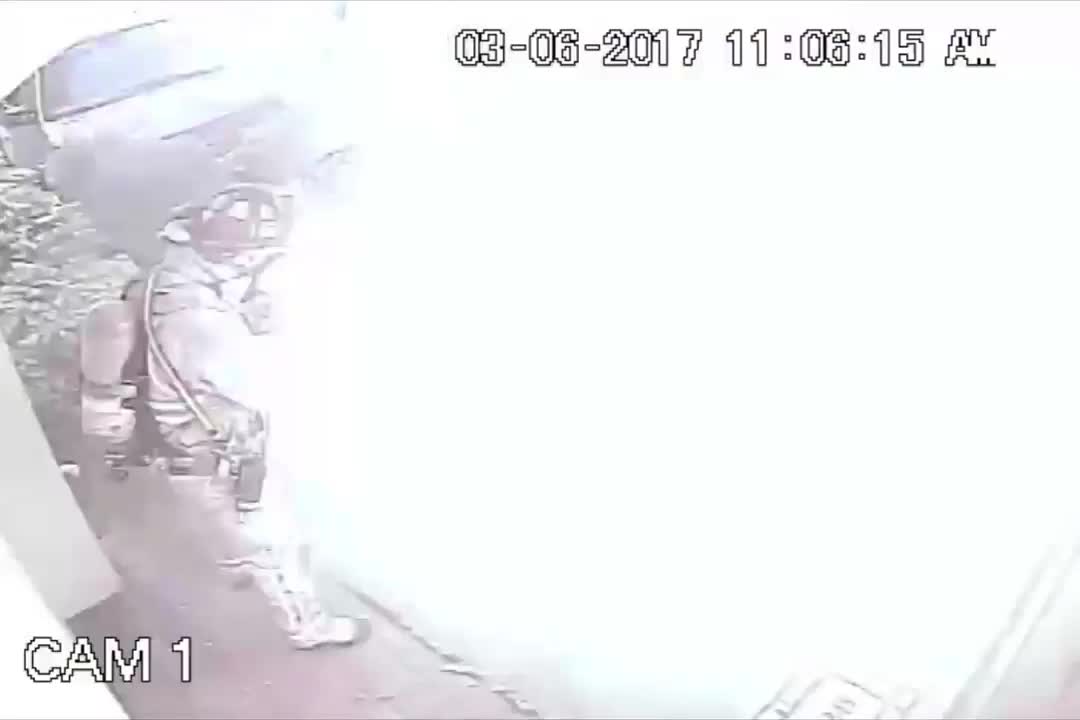 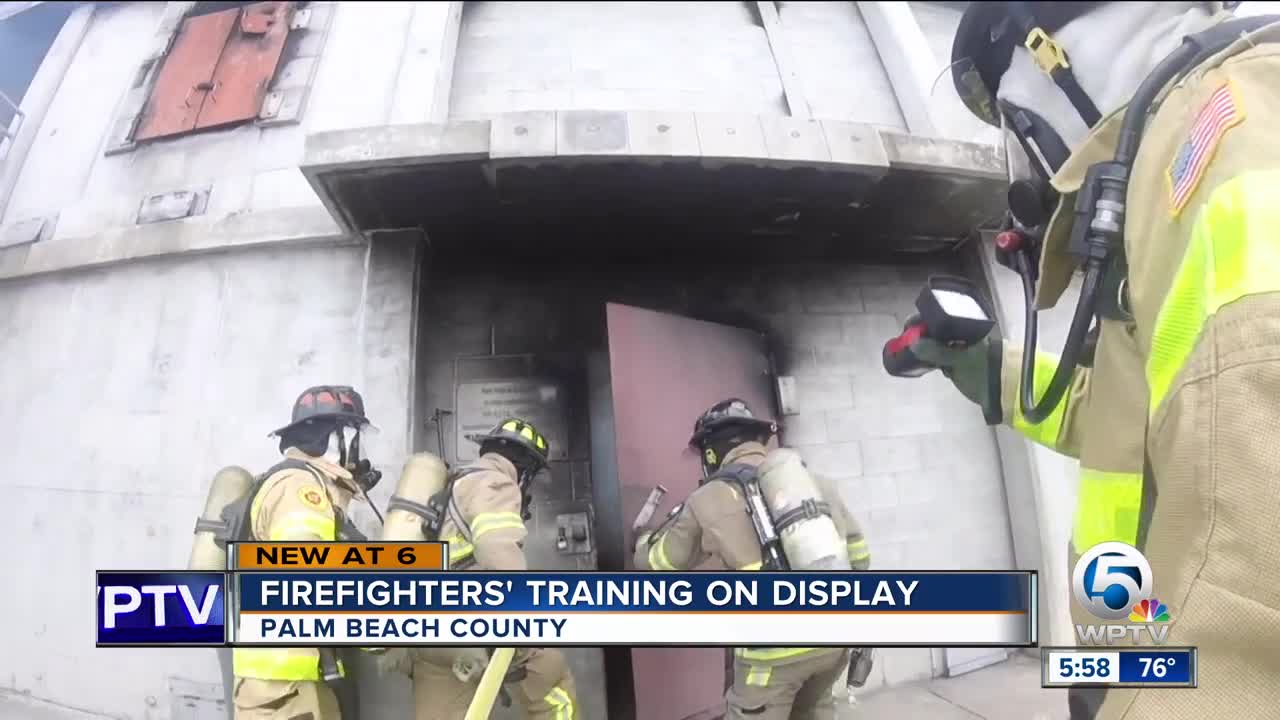 You may have heard the saying before - “When you're running out of buildings, they're running in.”

A viral video posted by Palm Beach County Fire Rescue on Twitter shows just how real that danger is for firefighters.

“I was very happy to know that it wasn't any worse than it really was,” says Captain Chris Hoch with Palm Beach County Fire Rescue.

Firefighters responded to a fire in Suburban West Palm on Monday.

They dragged their hoses, as usual, preparing to fight the fire.

That’s when things took a turn.

“All the heated gasses was met with oxygen, it had that back draft explosion,” Captain Hoch says.

The force threw the two firefighters back into a nearby car, and their hands suffered first and second degree burns.

Captain Hoch says that didn’t hold them back.

“They put their gloves on, and they still put water on the fire to get that job done,” he says.

Right now the injured firefighters are at home recovering.

The captain says it's a testament to both their toughness and their training.

News Channel 5 was on hand Thursday as firefighters went through a training drill.

What they do there prepares them for those dangerous situations.

It's not just the complex stuff they train for - the aim is to make even the most simple things second nature.

“Had they not been trained and ready to go, and maybe their masks were off, they could've had facial injuries,” Captain Hoch says.

In this end, those little things likely made a big difference for the firefighters - who literally felt the heat and didn't back down.

The firefighters are seen bringing a hose up to the front door - when there's an explosion of smoke and flames.

Although they were hurt, the firefighters brought the hose back up and finished the job.

They were later treated and released.

No one inside the home was injured.

The fire is believed the have started in the garage.

Dramatic footage from recent #fire highlight dangers of #firefighting, Although injured the 2 return to hoseline to fight the fire #bravery pic.twitter.com/AvlDlsjGsM