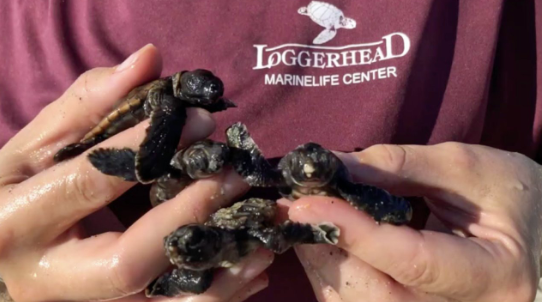 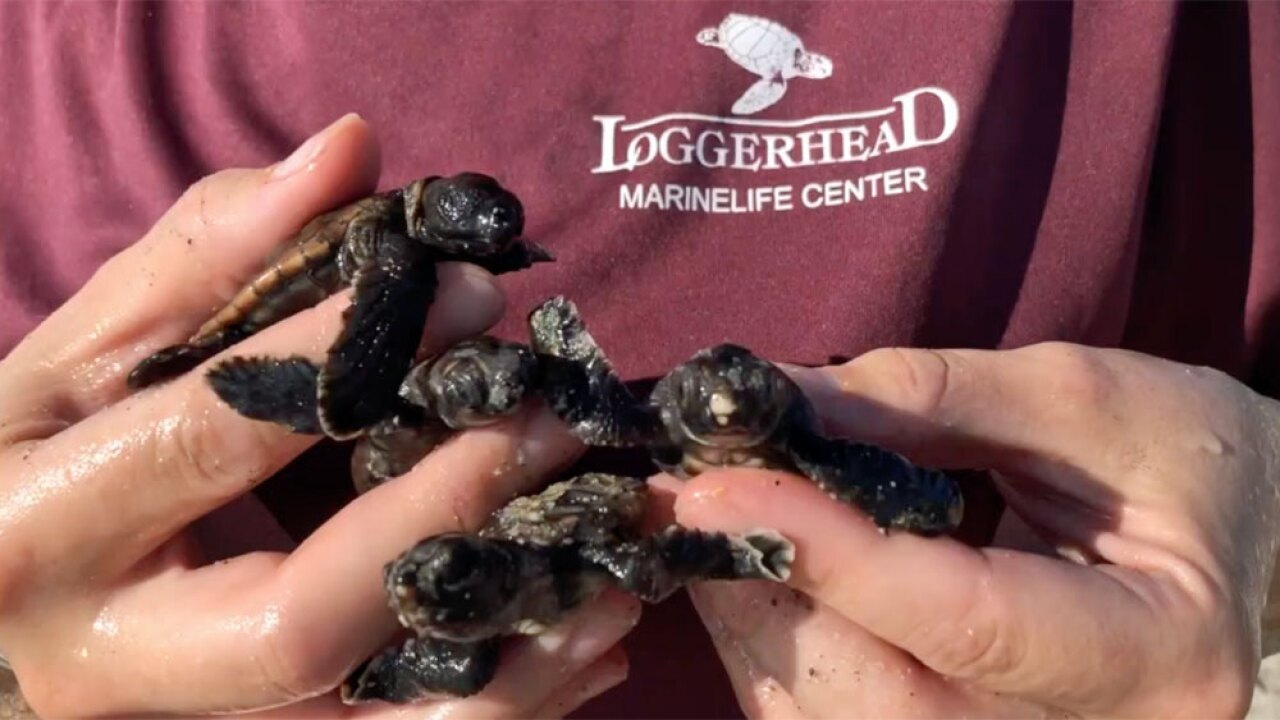 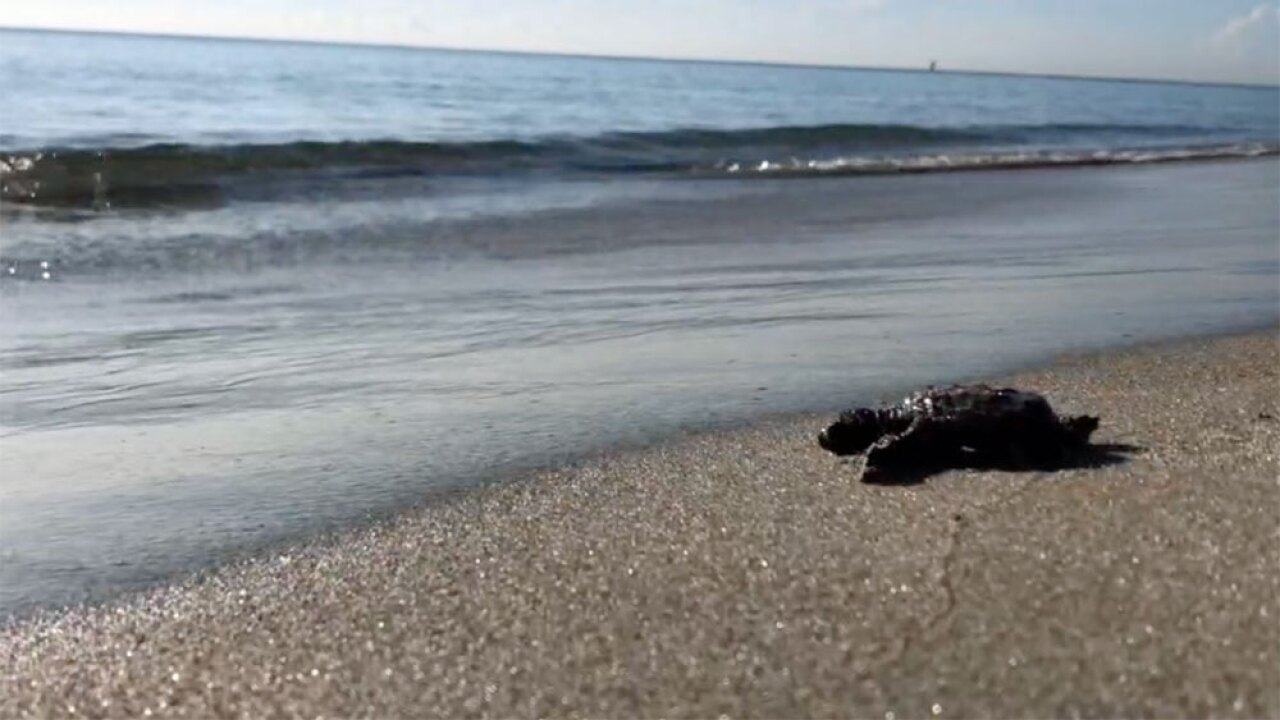 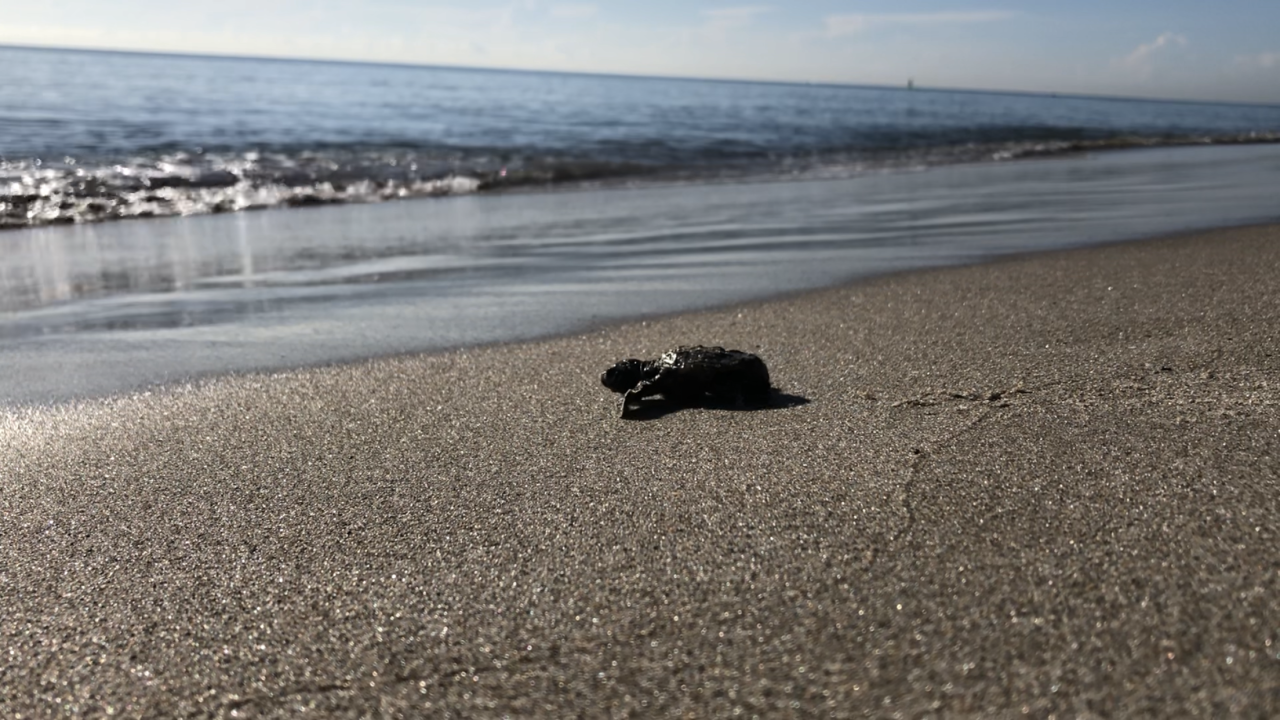 And we still have three months left in this nesting season.

“They’ve surpassed everyone’s expectations and came out in even bigger numbers than we were expecting,” said sea turtle researcher and field operations manager Adrienne McCracken. “We’re definitely on the right path.”

Sea turtles don’t start nesting until they reach their adult stage at about 30-years-old, so LMC’s conservation efforts that started decades ago are really starting to pay off, McCracken said.

“These are the results of the Endangered Species Act, fisheries, and regulations — things like that are now starting to come to fruition,” she said.

The center’s last record breaking nesting season was recorded in 2017 with a total of 19,085 nests.

“This news is quite exciting, especially since season is nowhere near over, and we are still expecting a few thousand more nests this season. The recent rise in sea turtle nest counts are worth celebrating and are likely due to protection measures, enacted several decades ago,” said LMC director of research, Dr. Justin Perrault. “We have to remind ourselves that there is still much work to be done to combat existing threats to sea turtles, including reducing plastic pollution, assessing habitat loss, and improving water quality.”

The research team monitors a 9.5 mile stretch of beach in northern Palm Beach County, considered to be one of the most densely-nested sea turtle beaches in the world. It takes the team power of four full-time members of the research staff, seven seasonal morning technicians, two night technicians, five morning interns and one night intern to keep up with all of the nests.

With three months left of nesting season, researchers expect the nesting numbers to continue to increase by a few more thousand nests.

“This year, we’re estimating that nearly 2 million hatchlings will be produced,” said McCracken. “Conserving them is so important.”

Despite the nesting success, it’s still a long road ahead for the sea turtles.

“I think it’s important to remember that these threatened and endangered specifies face human threats every day,” said Hannah Campbell, director of education for LMC.

Currently, one hundred percent of post-hatchlings who are admitted to the sea turtle hospital at LMC have ingested plastic.

“Being mindful of your consumption of single use plastics in particular can definitely help save these species and continue to see these numbers in the future,” said Campbell.

More babies are still hatching and more nests are still being laid, as sea turtle nesting season runs until October 31.

To celebrate this record nesting season, you can also adopt a sea turtle nest. For more information, click here.