Is this Oregon marijuana shop haunted? 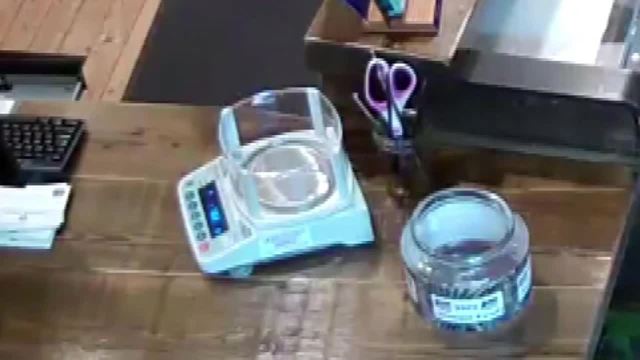 Employees at an Oregon Pot Dispensary say it's not marijuana induced hallucinations giving them the spooks! Their shop is haunted. And there is video to prove it. 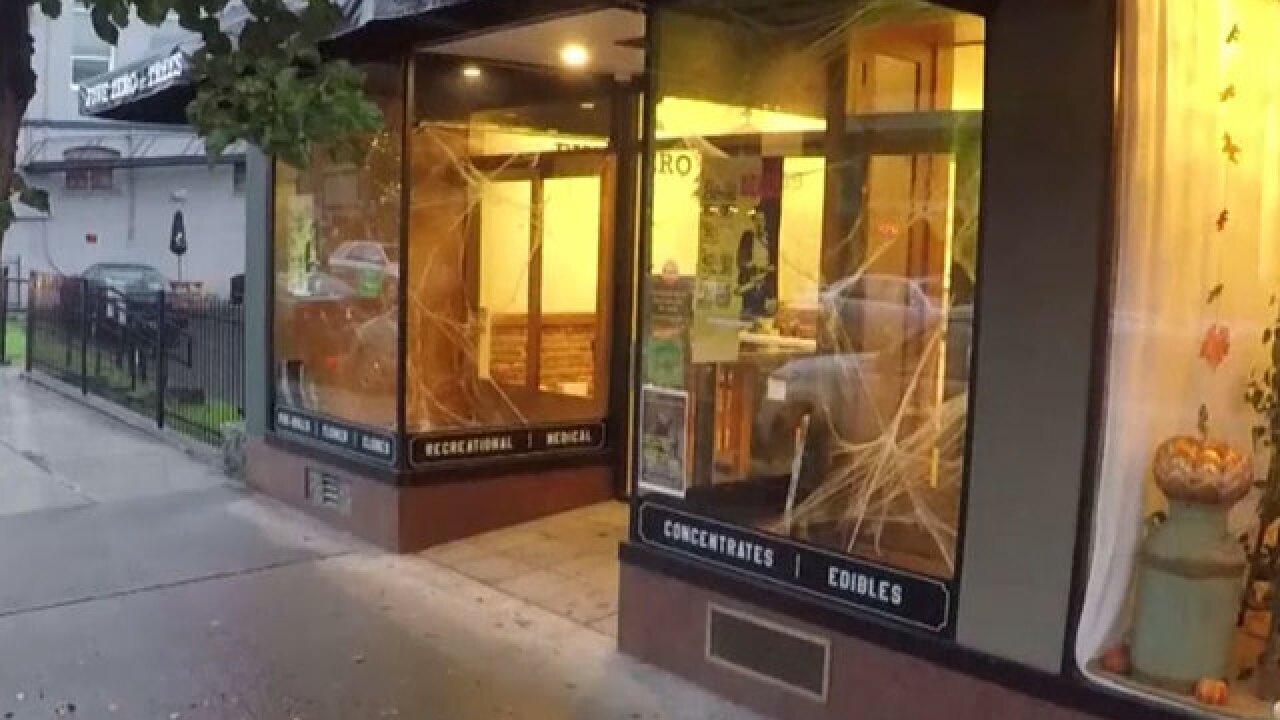 It's almost Halloween. But things are already pretty spooky at an Oregon marijuana shop.

Employees there are seeing some strange things.

In downtown Oregon City there are spirits afoot.
At least that's the theory behind paranormal activity witnessed at Five Zero Trees, a cannabis dispensary.

Behold if you dare, this surveillance video from August. Watch the glass tip jar on the counter. Slowly, it starts to move. That's employee Andy Gomez next to it.

"As it happened I kind of felt like someone was standing next to me, like somebody was right here," Gomez said.

Suddenly, the jar falls off the level surface.

Then Andy remembered the surveillance cameras.

Not long after that the pen cup started moving. It's completely still and no one's around, when suddenly, the pens begin to move!

And if you think the video's been doctored, as a cannabis shop, that would be against the law.

General Manager Samantha Davidson says at the turn of the century, the building space was used as a pharmacy, which leads her to this theory behind the moving objects.

"I feel like it's the pharmacist because he likes to organize things. I'll leave it to the ghost hunters," Davidson said.

Rocky smith owns "Haunted Oregon City." The paranormal investigator and historian gives ghost tours and has heard many tails of mysterious happenings here.
"The activity that happens in downtown is because of that rebuilding over the top of old buildings," Smith says.

As for the video from the cannabis shop...

"It's very hard to explain that. So it leaves you with a question of what is it that's causing this?" Smith says.

"I just hope that that pharmacist is happy that we're here," Davidson says.

Five Zero Trees has had a team of actual ghost hunters out to run a full spectrum analysis of their building.

They found some changes in temperature that they considered "suspect."