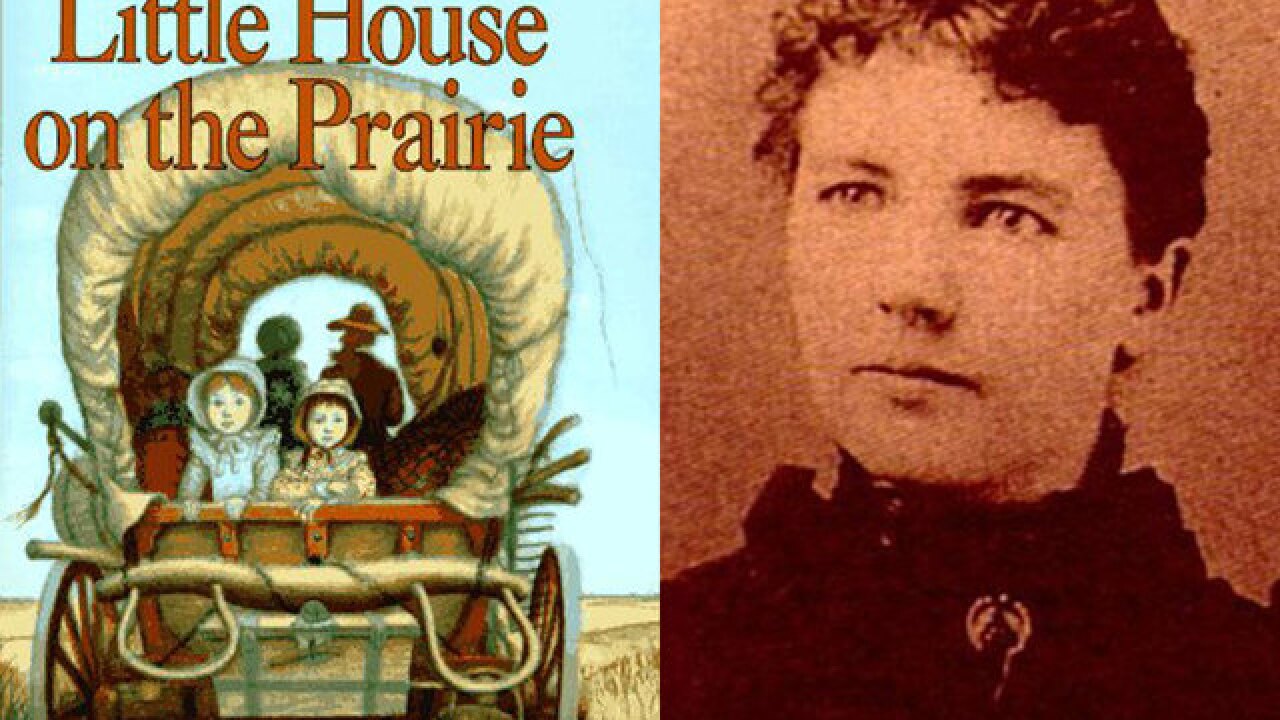 CHICAGO (AP) — A division of the American Library Association has voted to remove Laura Ingalls Wilder's name from a major children's book award over concerns with how the early-to-mid 20th century author portrayed blacks and Native Americans.

The Association for Library Service to Children's board made the unanimous decision Saturday at a meeting in New Orleans. The name has been changed to the Children's Literature Legacy Award.

The association says the work of Wilder — best known for her "Little House on the Prairie" novels — "includes expressions of stereotypical attitudes inconsistent with ALSC's core values."

The first award was given to Wilder in 1954. The ALSC says Wilder's work continues to be published and read but her "legacy is complex" and "not universally embraced."

The American Library Association is based in Chicago.