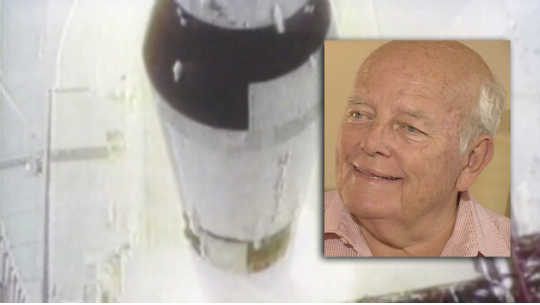 The Apollo Project soared on the talent of countless engineers a half century ago, people like Peter Meier. 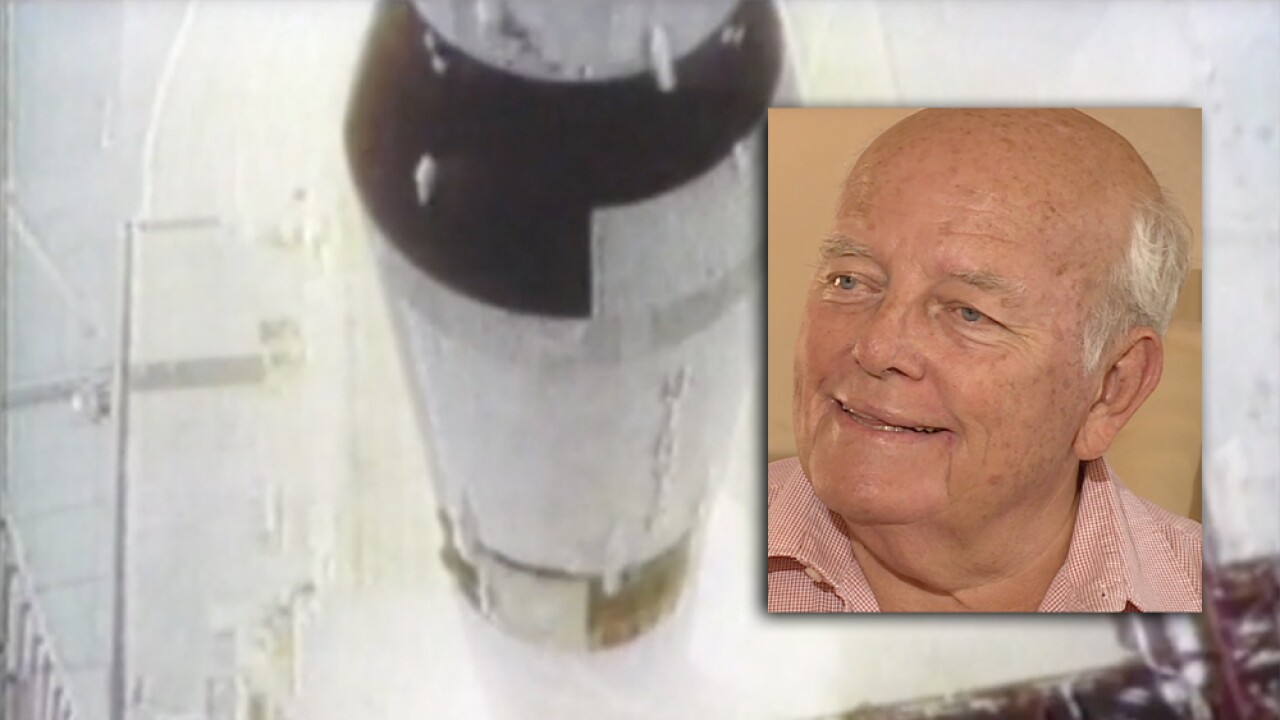 STUART, Fla. — The Apollo Project soared on the talent of countless engineers a half century ago, people like Peter Meier.

"I was lucky," Meier told WPTV anchor Michael Williams from his Stuart home. "To have been a young engineer out of college, to work for Grumman Aerospace on the project. I was in the right place at the right time."

In his 20s, Meier was too focused on the job at hand to think much about the history he was doing his part to help write.

"It doesn’t sink in until you look back, because back then it is a job," said Meier.

Meier worked on the engine fuel system for the spider-legged lunar descent module that put astronauts on the moon.

"We went to NASA and said, we have a way we can save 300 pounds of weight," said Meier.

Saving weight while improving performance is the holy grail of space vehicle design.

Meier landed with Apollo 11, too, sort of. He said every person on his engineering team signed a big poster. The rest is history.

"So, NASA allowed us to microfilm that [poster] down to a postage stamp and put it on the descent stage. So, I tell my kids my signature is on the moon," said Meier, smiling.