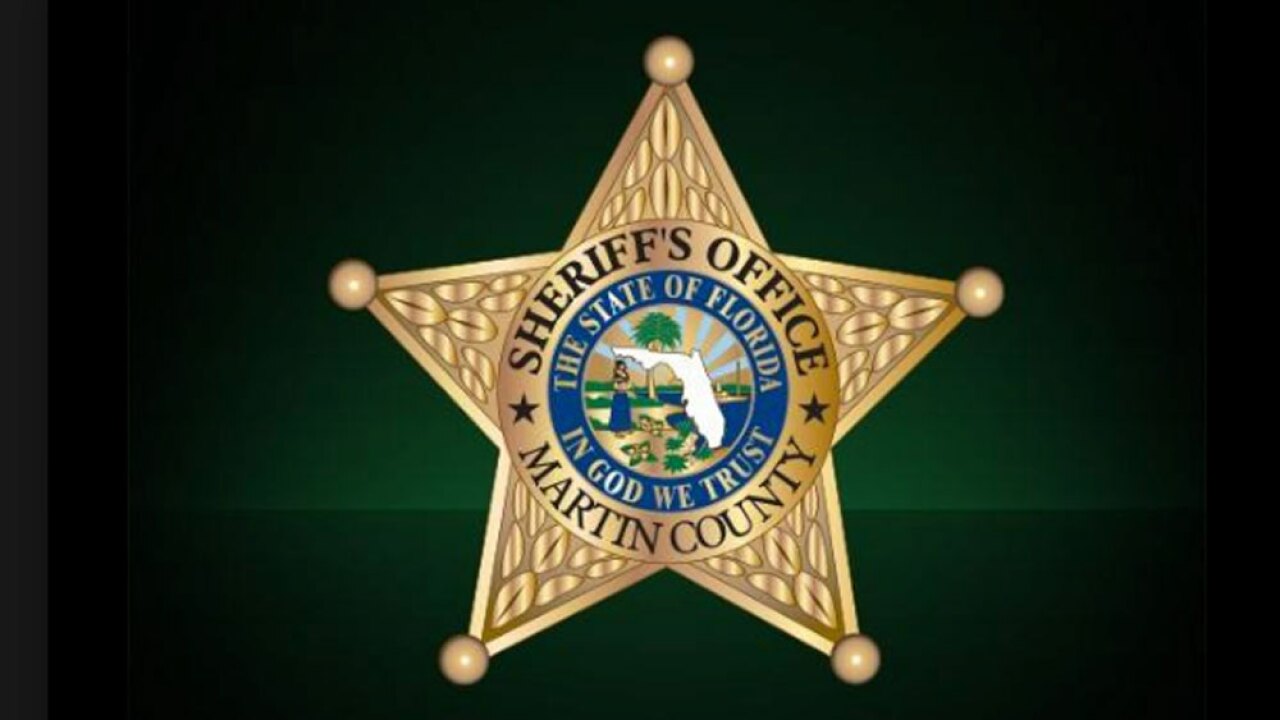 The car burst into flames after crashing at SE St. Lucie Blvd., and SE Dixie Highway, the sheriff's office said.

Investigators said the woman was airlifted to a hospital with severe injuries.

Her condition has not been released.