Martin County detective advises parents to watch out for these apps 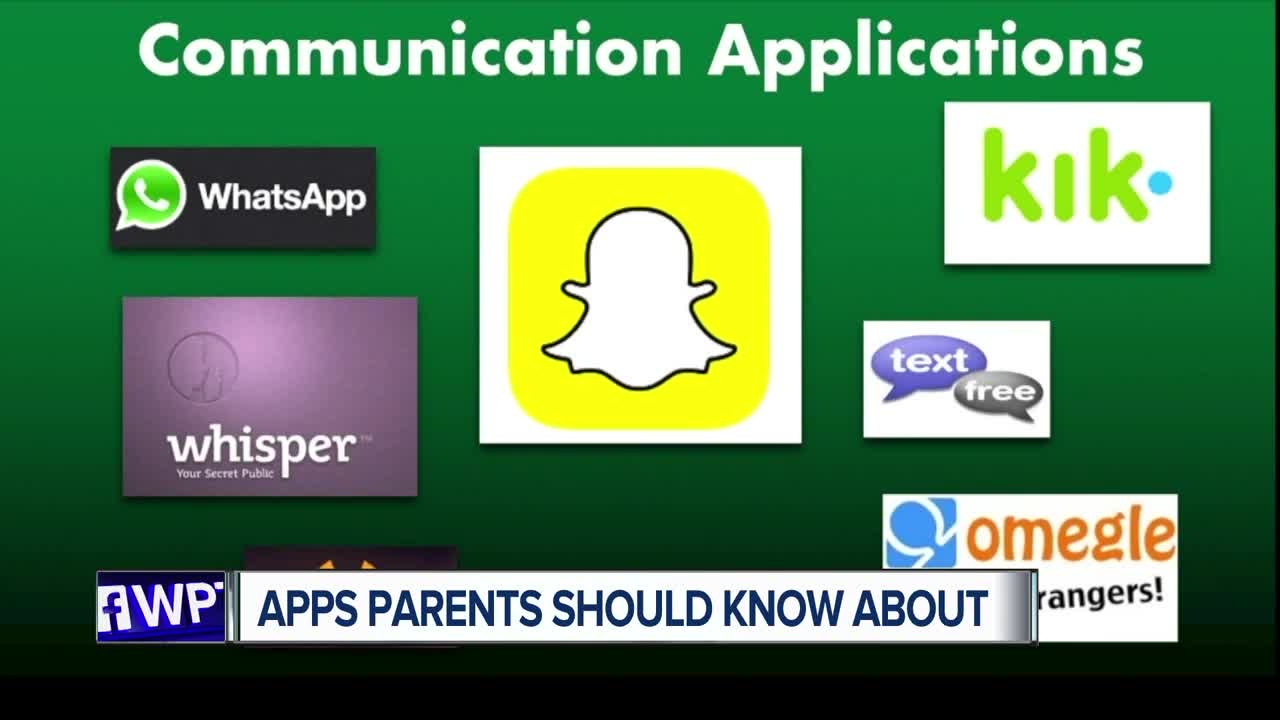 MARTIN COUNTY, Fla. — Parents beware: detectives say you need to pay close attention to the apps your children are downloading.

WPTV spoke with the Martin County special victims unit on what to look out for.

Everybody has heard of Facebook, Instagram and Snapchat, but how about some of the more obscure ones?

“If there is ever an app on your child’s phone you don't know, do the research," said Sgt. Matthew Immordino, the head of the special victims unit for the Martin County Sheriff's Office.

“Your obscure names ooVoo, MeetMe, some of those apps are out there just for either dating or social networking," said Immordino.

He says every parent should establish control rights when their child gets their first phone. Have access to it and all usernames and passwords.

“As long as you start from the beginning, you shouldn’t have an issue. It's when you give access and take it back, that’s where most parents run into a struggle," said Immordino.

“We’ve had cases in the past where there are private walls and private messaging that you can use on Pinterest to send messages back and forth and media," said Immordino.

There are apps that are designed to be deceptive like a digital calculator. It functions like a normal calculator and lets you do math. But if you put in a predetermined password, it will take you to a folder that will hide photos and videos.

Be the boss of your child's phone.

"Apple has Screen Time, which will even allow you to take the App Store off of the phone altogether. They can’t install anything on their phone without your permission and password," said Immordino.